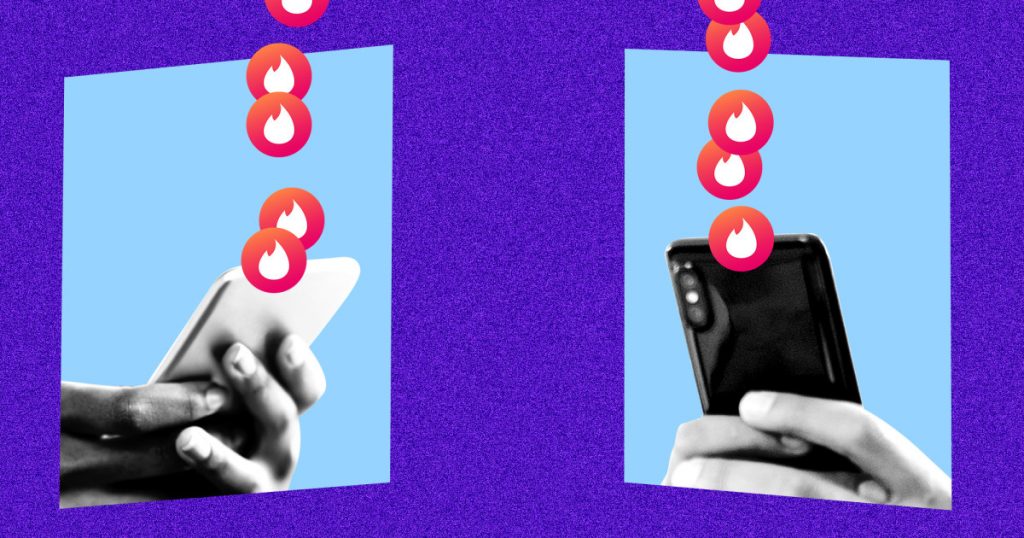 We may all be hunkering down, wearing the same PJs for eight days now and melting into couch blobs (okay, maybe that’s just me?), but the pandemic hasn’t stopped people from swiping left and right.
According to data supplied to Mother Jones by Tinder and Bumble, the popular dating apps have seen significant spikes in use as the coronavirus has taken hold.
Bumble reports a 21 percent increase in messages sent over the app in the the US in the week after March 12, with even bigger rises in some coronavirus hotspots. In San Francisco, where officials that week ordered residents to shelter in place, message volume rose by 26 percent. New York City, which closed bars, movie theaters, and clubs that same week, saw a jump of 23 percent. A total of 87 million people are using the app worldwide.
Bumble is actively encouraging its users to take their dates virtual. Those swiping on Bumble will come across banners like “SOCIAL DISTANCING ≠ LONELINESS” and “Get together while staying apart,” urging users to consider using the app’s in-platform video and phone call options. Use of those features is up 21 percent in recent days. The average call or video chat is 15 minutes, which, to this writer, somehow seems both far too long and far too short.
Tinder, meanwhile, says the volume of messages among its US users during a week in mid-March was 10-15 percent higher each day compared to the week before. On a global level, hard-hit countries like Italy and Spain saw increases of up to 25 percent. The app is also trying to encourage more virtual use—and, apparently, foster global connections—by making Passport, usually a feature just for paying users, open to everyone: Instead of just matching with people close by, you can now match with people all over the world.
“The one-two punch of self isolation and business closures means we’re missing out on the everyday exchanges that make us human, from sharing a smile in Chem class to the chance to Netflix & Chill,” reads a recent Tinder press release announcing the changes to Passport. “And while we all know we need to stay home, the Tinder community has shown us that this doesn’t mean we have to be alone with our thoughts and a tower of Top Ramen.” 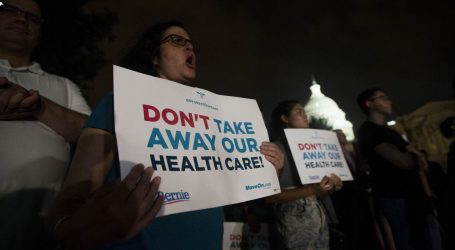 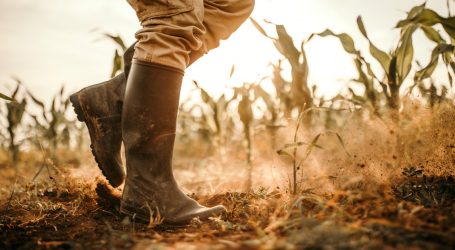 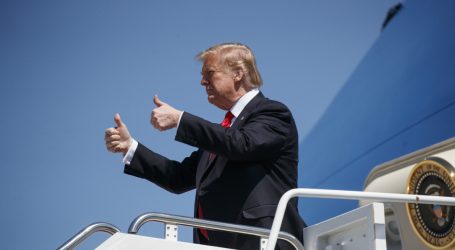