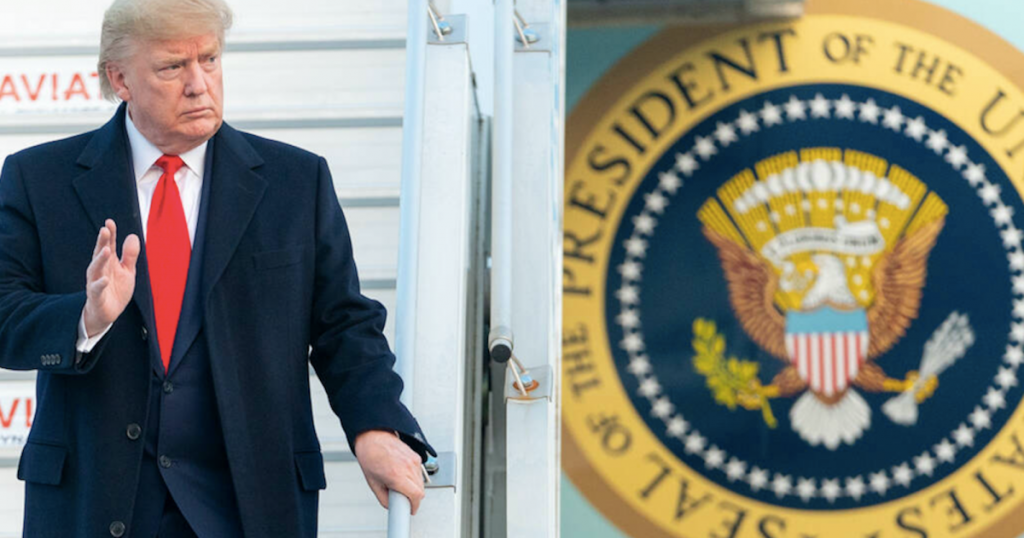 After setting a personal record for most tweets in a single day, President Donald Trump was back on his favorite social media platform Thursday morning, tearing into Democrats, the impeachment trial, and billionaire presidential candidate Mike Bloomberg.
But one tweet stood out, because it was packed with so many brazen lies:

The Democrat House would not give us lawyers, or not one witness, but now demand that the Republican Senate produce the witnesses that the House never sought, or even asked for? They had their chance, but pretended to rush. Most unfair & corrupt hearing in Congressional history!
— Donald J. Trump (@realDonaldTrump) January 23, 2020

Let’s break these down one-by-one.

Trump lie: Democrats are now demanding “witnesses that the House never sought.” Earlier this week, Senate Democrats attempted to subpoena four Trump administration officials, including former national security adviser John Bolton and White House chief of staff Mick Mulvaney. Senate Republicans blocked those efforts on party-line votes. House Democrats had requested testimony from all four of those officials during last year’s impeachment hearings, and all four refused to comply after the White House ordered them not to cooperate.

Trump lie: House Democrats “would not give us lawyers.” In fact, the House Judiciary Committee invited both Trump and his legal defense team to participate in the proceedings but, surprise, they rejected the offer. “House Democrats have wasted enough of America’s time with this charade. You should end this inquiry now and not waste even more time with additional hearings,” White House counsel Pat Cipollone wrote in a December letter declining the invitation.

Trump’s Thursday morning tweet isn’t exactly a surprise. After all, his lawyers rattled off a host of lies during their appearances on the first day of the Senate impeachment trial. But it demonstrates the misinformation echo chamber both Trump and his allies are relying on to help them survive this historic trial. 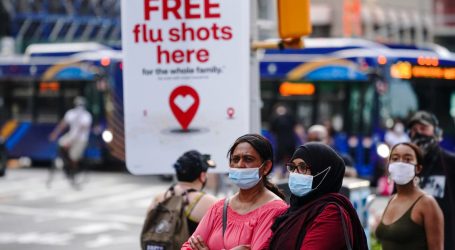