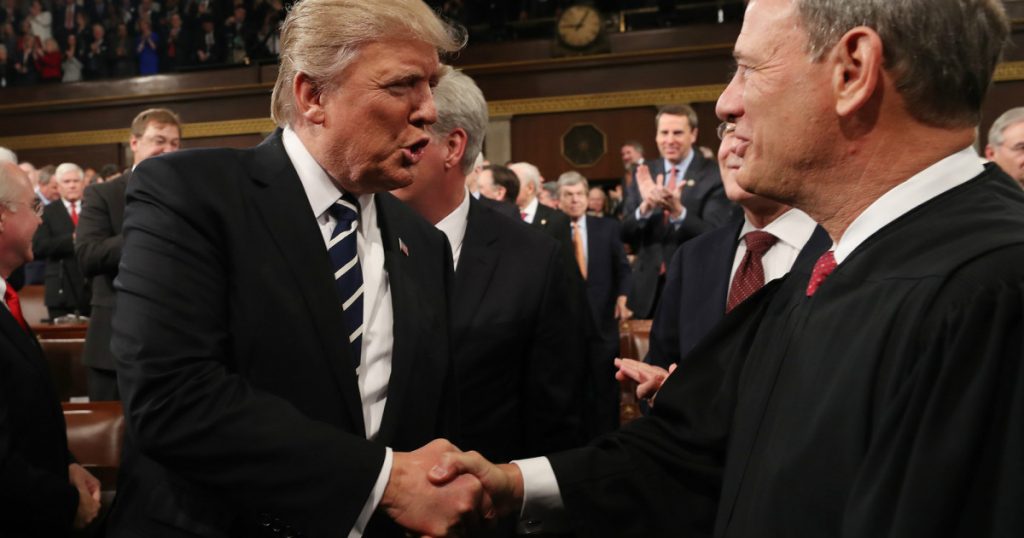 Welcome back to the Mother Jones impeachment blog, where I talk at length about the phrase “quid pro quo” despite my inability to say it aloud without slurring the “quo.”
Last time, we wondered how the hell the phrase “quid pro quo” became the litmus test for impeaching President Donald Trump. A reader emailed to note that this is far from the first time conservatives have used “quid pro quo” to limit prosecuting corruption.
In 2013, the US Supreme Court decided McCutcheon v. FEC, a case concerned with “aggregate limits,” which was a two-year cap on the total amount a single donor could give to political candidates. Chief Justice John Roberts wrote that limiting donations damages the right to free speech and does “not further the permissible governmental interest in preventing quid pro quo corruption.”
But, wait—what separates quid pro quo corruption from all other corruption?
Corruption, under Robert’s view, didn’t just include quid pro quo; it had to be quid pro quo. In a dissent, Justice Stephen Breyer noted that the Supreme Court had found other versions of corruption in the past. For example, in FEC v. Beaumont in 2003, the court ruled that a corporation could not give directly to candidates (which, instead, required the creation of a PAC) because corruption could manifest not only as “quid pro quo agreements, but also as undue influence on an officeholder’s judgment.”
But this narrow form of corruption has become the status quo. In 2016, the Supreme Court unanimously overturned corruption charges on former governor of Virginia Robert McDonnell—Roberts also wrote that decision. He ultimately ruled that the “Ferraris, Rolexes, and ball gowns” that McDonnell received from a Virginia nutritional supplement CEO who wanted a favor didn’t meet the standard.
As Zephyr Teachout, former candidate for Attorney General in New York and author of the book Corruption in America: From Benjamin Franklin’s Snuff Box to Citizens United, pointed out in 2014, Roberts’ McCutcheon decision gave credence to the idea that “corruption isn’t corruption if there isn’t a quid pro quo.”

There was clearly a quid pro quo AND there is clearly no requirement of a quid pro quo, in this horrifying master class in all the actions for which impeachment is needed.
— Zephyr Teachout (@ZephyrTeachout) October 23, 2019

“Several of the justices attempted to make the phrase the epitome of corruption, instead of an example of it,” Teachout wrote in 2014. In fact, quid pro quo has “shallow roots” she argued in a law review article from the same year. It is “not a major part of traditional white collar criminal law doctrine” and “not a requirement in many states for proving bribery.”
The basic point is that quid pro quo corruption is just one type of corruption, and the Supreme Court’s 2013 ruling limited the scope of corruption, thereby allowing other types of thievery by the powerful to go unchecked.
Still, even with that narrow definition, Trump’s exchange with the Ukrainian president counts as quid-pro-quo corruption. 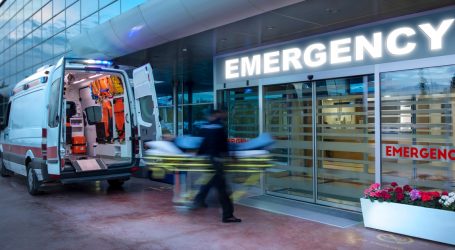 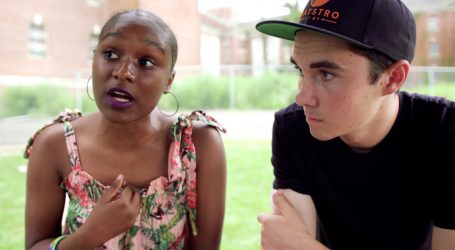 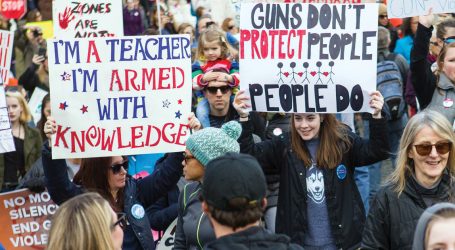