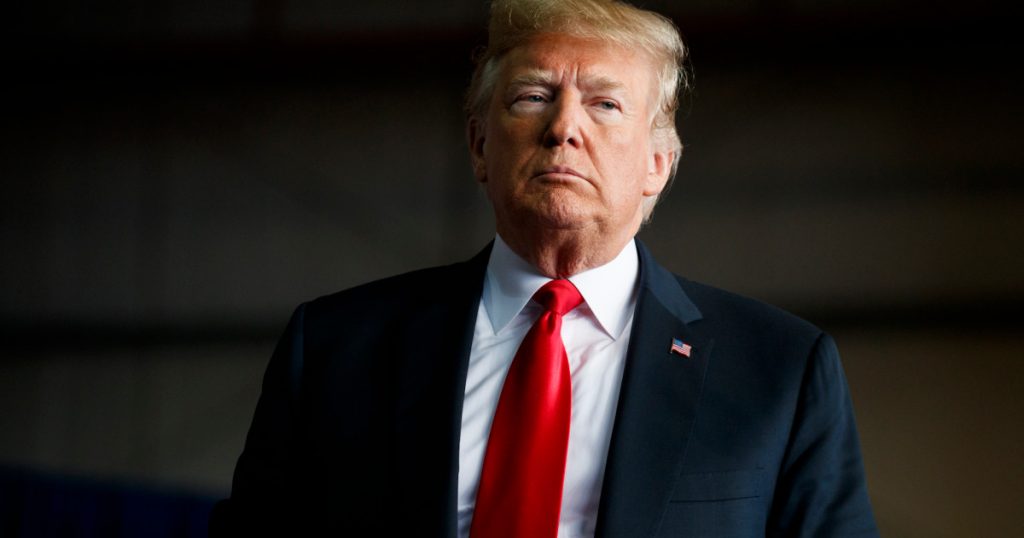 Here comes the flood.
With the Democrats having won control of the House of Representatives, President Donald Trump and his crew in the White House and assorted federal agencies can expect to be hit by a wave of investigations and subpoena requests from Capitol Hill. There are dozens of House committees and subcommittees, and each no doubt has its own to-do list.
The House Intelligence Committee, under the chairmanship of Rep. Adam Schiff (D-Calif.), will certainly revive aspects of the Trump-Russia probe that House Republicans smothered. The House Foreign Affairs Committee surely will consider examining the Trump-Saudi relationship in light of the grisly murder of Jamal Khashoggi. You can bet the Homeland Security Committee will investigate the Trump administration’s family-separation policy, and the Armed Services Committee will examine whether there was any reason for Trump to send 15,000 troops to the border to deal with a migrant caravan.

The possibilities are almost endless for the Democrats. A good chunk of Trump’s Cabinet and Cabinet-level appointees (current and former)—including Wilbur Ross, Ben Carson, Betsy DeVos, Scott Pruitt, and Ryan Zinke—have faced allegations of wrongdoing that warrant congressional scrutiny. In the coming weeks, the House Democrats will have to sort out which inquiries to proceed with, while possibly dealing with the tricky issue of impeachment. But two committees are likely to take the lead in investigating the Trump crowd—the Oversight and Government Reform Committee and the Judiciary Committee—and the Democrats on each panel have for the past two years been keeping a list of all the matters they believe deserve investigation.
These lists offer a preview of what’s ahead for Trump and his lieutenants.
In September, the Democrats on the Oversight Committee, led by Rep. Elijah Cummings (D-Md.), who presumably will become chair of the committee in January, posted a list of 64 instances when they requested that the Republican-controlled committee subpoena the Trump administration and others for records related to various oversight issues. Each time, committee chair Rep. Trey Gowdy (R-S.C.) and the Republicans said nyet to the request.
You can read the whole list. But here is a sampling of the topics Cummings and his Democratic colleagues have set their sights on:

White House security clearances (involving Jared Kushner, Ivanka Trump, national security adviser John Bolton, and others)
The controversial addition of a citizenship question to the 2020 census
The Trump administration’s Muslim travel ban
The State Department’s decision to close its cyber office
The EPA’s use of a political loyalty list
The possible participation of Cambridge Analytica’s foreign employees in US elections
The deadly ambush in Niger that left four American soldiers dead
The use of private email by White House officials
Trump’s response to the hurricane that devastated Puerto Rico
The dealings of the Trump Foundation
Potential conflicts of interest between Kushner’s business actions and his policy advice
Payments the Trump Organization received from foreign sources
Russian intervention with state voting systems
Former national security adviser Michael Flynn’s contacts with foreign officials

“We could follow up on any and all items on this list,” a Democratic staffer on the committee says. The panel would not likely issue 64 subpoenas on Day One. Cummings, as chairman of the committee, will initially send out what are known as “chairman letters”—essentially polite but official requests for documents or testimony. But as chairman, he would be able to back up these requests with the threat of subpoena.
Democrats on the Judiciary Committee have also been tracking all the times they have been turned down. In September, the top Democrat on the committee, Rep. Jerry Nadler (D-N.Y.), published a 67-page summary of their efforts to “Document the Failings of the Trump Administration.” It provides something of a roadmap for what the committee might do in the next Congress. The report chronicles the more than 140 times Democratic members of the committee in the past 22 months have sent “oversight letters” to the Trump administration, usually requesting information—and usually getting no substantive reply. Many of these requests overlapped with those issued by the Democrats on the Oversight Committee.
These letters signal the Democrats’ interests in dozens of subjects. Those include:

Nepotism in the Trump White House
Trump’s (now-shuttered) voter fraud commission
Attorney General Jeff Sessions’ inaccurate congressional testimony about his pre-election contacts with Russian officials and his post-election recusal from the Russian investigation
Sessions’ reversal of Justice Department criminal justice reform initiatives
Ivanka Trump’s business affairs and potential conflicts of interest
Trump’s firing of FBI director James Comey
Trump administration measures (or lack thereof) to secure elections from foreign interference
The White House’s use of non-disclosure agreements
Payments received by Michael Cohen when he was Trump’s personal attorney
Hush money Cohen paid to porn star Stormy Daniels (an action for which he pleaded guilty to a federal crime, while maintaining that Trump had been part of a criminal conspiracy)
Trump’s endorsement of a Chinese telecommunications firm, a move that raised ethics concerns
Trump’s income tax returns (which several Democrats have said they would seek)

Judiciary Committee Democrats, as noted in the report, have also asked the Justice Department inspector general to investigate whether FBI officials and agents leaked information during the 2016 campaign to benefit Trump and whether Trump and his aides, after the election, sought to discredit career investigators and the independence of the FBI. Nadler and Cummings have also requested subpoenas of Trump campaign data consultants regarding any communications they had with foreign actors during the 2016 campaign. One member of the Judiciary Committee, Rep. Mike Quigley (D-Ill.), has introduced legislation to force Trump to create a public database of visitors to his Mar-a-Lago resort—a topic the committee could take up.
All this is a merely a slice of what’s in that 67-page report. “A lot of items in there would be a priority should Dems take the majority next year and Jerry is chair of the committee,” says a Democratic staffer on the Judiciary Committee. And Nadler has publicly expressed his interest in investigating how the Trump White House and the FBI handled the investigation of the sexual assault allegations levied against Supreme Court Justice Brett Kavanaugh.
The Democrats will not lack for investigative targets. As these reports show, there is a potpourri of possibilities for Democratic investigators—from Trump’s violations of the emoluments clause to pay-to-play policymaking. The challenge will be deciding what to focus on—and perhaps resisting calls for an impeachment investigation. For partisans seeking to pin down Trump, the best strategy may be to eschew impeachment in favor of a series of easy-to-justify oversight investigations. The Trump White House already is dysfunctional. It is light on bodies, and lighter on experience and competence. Faced with information requests and subpoenas from multiple committees across multiple fronts, the White House and the entire Trump administration will have a tough job responding and getting anything done. A fusillade of legitimate probes will probably present more of a threat to Trump than an impeachment inquiry that, even if successful in the House, would run into a brick wall in the GOP-controlled Senate.
Since Trump entered office—and brought into the White House a boatload of scandals and controversies—congressional Democrats have been demanding the chance to investigate him and his gang. Republicans, though, constantly blocked them and protected Trump from Capitol Hill gumshoes. Now the House Democrats have a golden opportunity—and, perhaps unfortunately for the nation, an embarrassment of riches to choose from.
We want to hear from you. How are you reacting to the midterm election results? Let us know by filling out the form below, send us an email at talk@motherjones.com, or leave us a voicemail at (510) 519-MOJO. We may use some of your responses in a follow-up story. 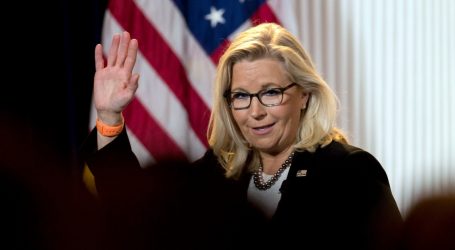 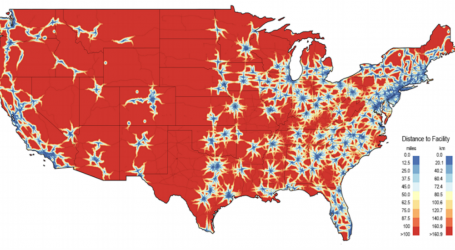