Police said officers were issuing a warrant early Thursday morning at a home in the 1400 block of Blyss Avenue around 5:30 a.m. As they were attempting to arrest Antwain Wolfork, police said an officer shot at and tasered a dog.

The suspect’s mother told FOX 5 she was “dragged out of the house in her underwear.”

Weapons were reportedly retrieved from the home Thursday morning. Animal control officers were called to the scene, and another dog was taken into custody.

The August 4 home invasion happened in the 1700 Block of Clairmont Way. Police said the homeowner confronted the intruder and was shot. He managed to get to the street and flag down a neighbor, who called 911.

Neighbors said the normally quiet neighborhood was unusually crowded at the time of the incident due to parents attending an open house at nearby Montclair Elementary School.

Wolfork’s past includes prior arrests in February 2016 and in 2014 for driving offenses and theft.

He is scheduled to appear in court at 11 a.m. Friday in connection with his latest charges. 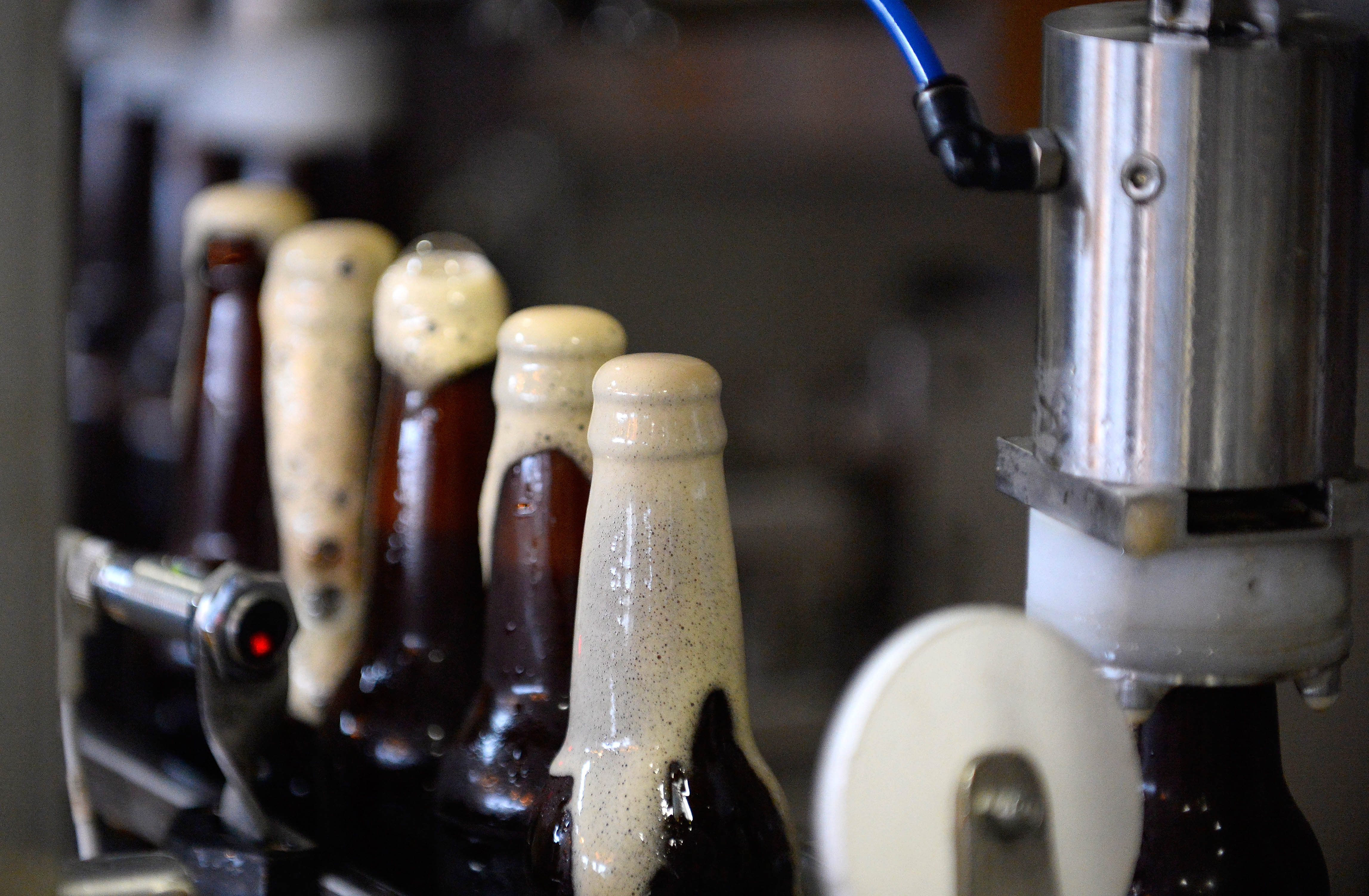 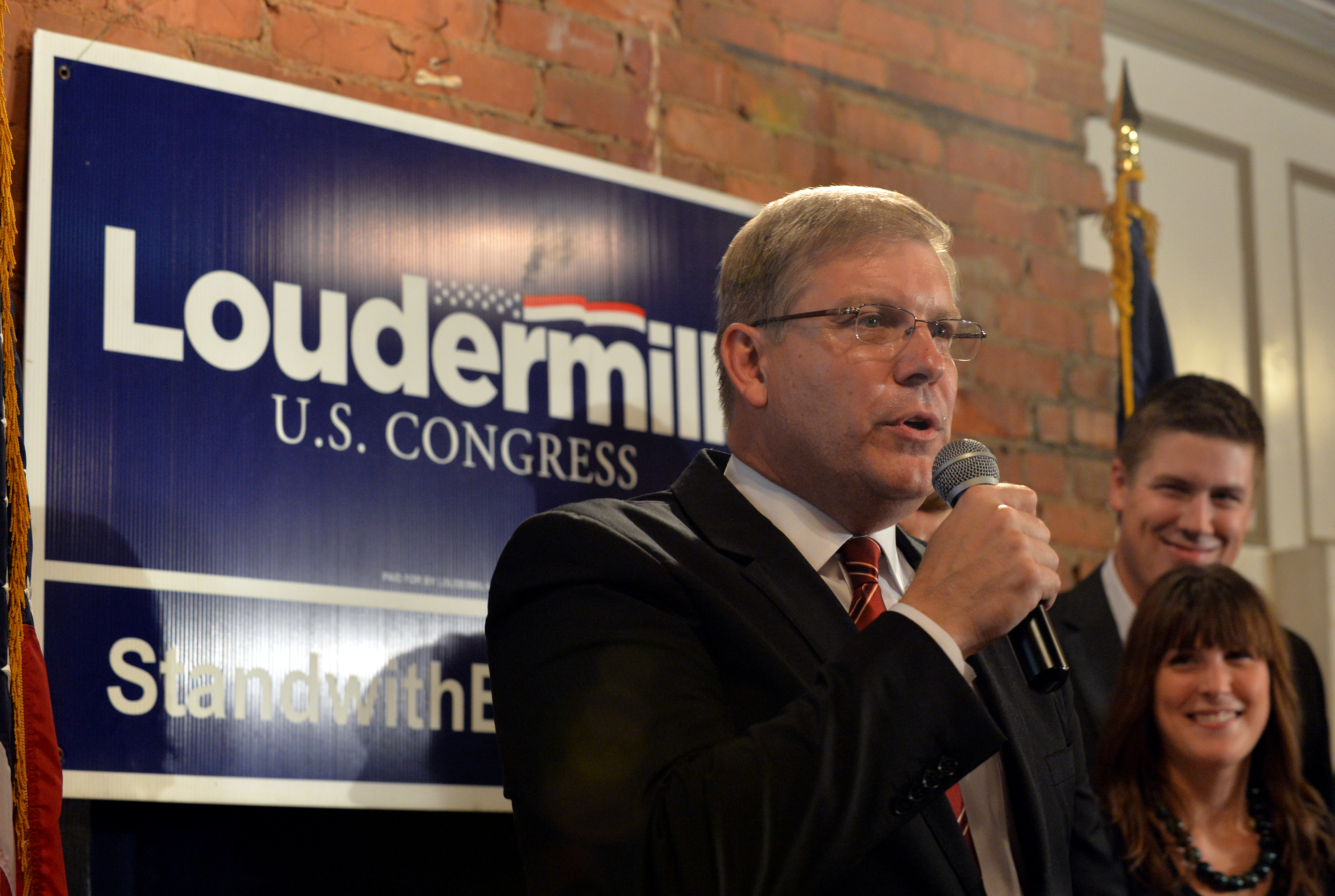