DENVER (AP) — Hillary Clinton said Tuesday the nation should move on after Republicans on the House Benghazi Committee released a report critical of the slow response to the deadly 2012 attacks at the U.S. diplomatic outpost in Libya.

The former secretary of state said at a campaign event in Denver that the report involved more than two years and $7 million but “found nothing, nothing to contradict” the findings of earlier investigations.

“I’ll leave it to others to characterize this report but I think it’s pretty clear it’s time to move on,” Clinton told reporters.

The committee’s 800-page report, released by Republican members, offered no “smoking gun” about Clinton’s role as secretary of state. The Sept. 11, 2012, attacks, which killed four Americans, including U.S. Ambassador Chris Stevens, have been pointed to by Republicans as a major failure by the Obama administration and by Clinton during her tenure leading the State Department.

Republican Donald Trump, Clinton’s likely opponent, has repeatedly blamed her for the deaths in Benghazi, falsely contending in a speech last week that she “slept” through the attack. Trump has also slammed her for the initial response from the Obama administration saying the attack was inspired by an anti-Muslim video on YouTube rather than a planned assault.

Clinton, the presumptive Democratic nominee, noted her lengthy testimony before the panel last year, adding: “We owe it to those brave Americans to make sure we learn the right lessons from this tragedy.”

She said the “best way to honor the commitment and sacrifices” of the four Americans is to “redouble our efforts to provide the resources and support that our diplomats and our development experts deserve.” 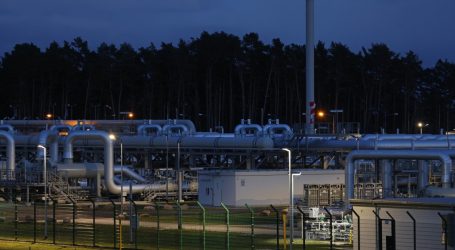 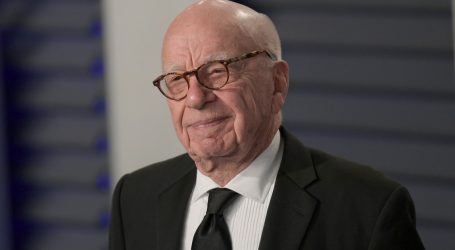