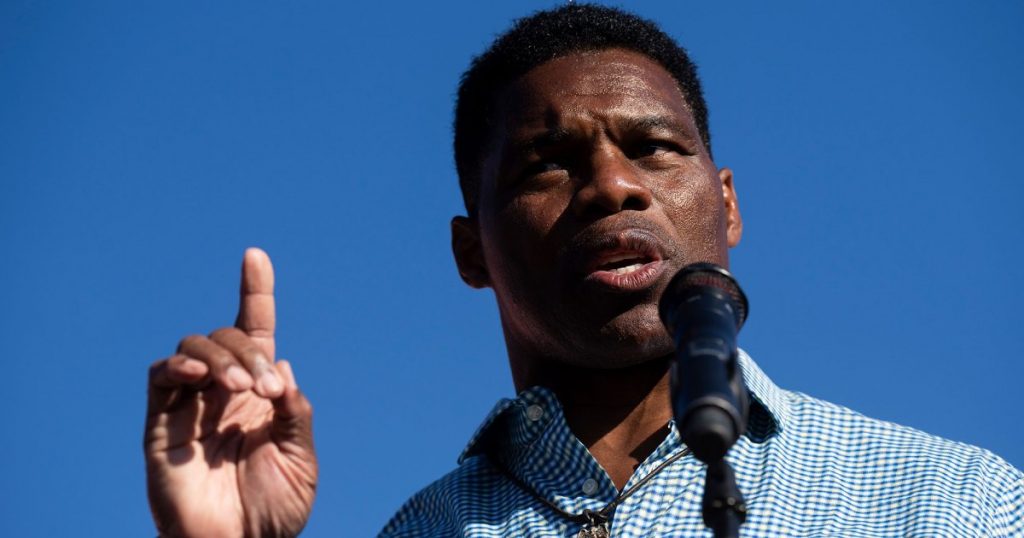 Fight disinformation: Sign up for the free Mother Jones Daily newsletter and follow the news that matters.A few days ago, I wrote a piece noting that Georgia Republican Senate contender Herschel Walker, who faces Democratic incumbent Sen. Raphael Warnoff in a December 6 runoff, owes Peach State voters the release of his medical records. As Walker acknowledges, he has a history of dangerous and reckless behavior. He played Russian roulette with a loaded gun and fantasized viscerally about committing murder, and his ex-wife says he once held an ex-gun to his head. Walker asserts he doesn’t remember that horrific incident, but he claims other troublesome actions and violent thoughts were the result of Dissociative Identity Disorder (DID), which causes a person to have multiple autonomous personalities. (Many mental health experts question whether this disorder truly exists.). And, Walker maintains, he has been cured. So regarding the violence in his past, Walker essentially says, It was my other personalities, and they no longer have a grip on me.
But there’s no proof of any of this.
Walker has not released medical records, which presumably would confirm the initial diagnosis and show the treatment he underwent. They also would disclose his current condition. Might Walker still be afflicted by DID, despite his insistence he has been “healed”? Walker is covering up, providing no documented details of his professed bout with DID or his purported cure.
Georgia voters certainly deserve to know if they might be electing to office a man who still suffers from what was once popularly known as Multiple Identity Disorder—think Sybil—and who could at times be controlled by one or more alternative personalities.
Once upon a time, Walker himself agreed with the notion that political candidates—at least those running for president—ought to demonstrate that they are mentally and physically fit to hold office.
In September 2020, Walker, then almost a year away from announcing his Senate bid, responded to the popular right-wing talking point that Democratic presidential nominee Joe Biden was not mentally acute enough to serve in the White House. Walker proposed that Biden (and Donald Trump) submit to exams to determine each candidate’s physical and mental health. In a tweet, Walker, a former football star, declared,
I was also thinking then when I played how they used to—we had to take physical and mental tests to make sure that we can take the grueling tasks that we had to do. And now, since everyone is questioning Vice President Biden, I think that”ll be fair to both candidates if before they debate. I think both candidates need to take a physical and mental test to see if they’re up to the task of being president of the United States ’cause this is a grueling, tough position. You know, I’m not saying I’ve ever been president, but I can tell you it’s tough, mentally and physically. So I think it’s only fair that both candidates take a physical and mental test to see if they’re able to do the job they;’e gonna be required to do.

Thinking how you have to take mental/physical tests & an interview to get ready for a job! The media owes it to the American people to ask real questions to ⁦@JoeBiden⁩. Both candidates need to pass physical & mental tests to be President! ⁦@FoxNews⁩ ⁦@CNN⁩ pic.twitter.com/C6LdENDj6B
— Herschel Walker (@HerschelWalker) September 14, 2020

Though the standards may be different for a president than a senator, Walker’s reasoning certainly applies to his own case. He has contended that he once was burdened by a mental disease that led to dangerous conduct and violent thoughts and that could hamper his performance in office. What might happen were he to be elected a senator and his alternative and violent personalities return?
Walker’s medical records would likely indicate whether he truly had DID—as opposed to the possibility that he’s hiding behind it—as well as reveal how effectively he has been treated and whether his “alters,” as they are called, are gone for good. Walker claims that he was cured by a  Jerry Mungadze, one of Walker’s “best friends,” who has a Ph.D. in counselor education from the University of North Texas. Mungadze takes an unusual approach to treating DID that includes exorcism as an option. Have any medical doctors been involved in Walker’s treatment? His records should disclose that.
But in lieu of releasing his records, Walker could do what he called for Biden to do in 2020: submit to a mental health examination. After all, being a senator can be a grueling job, perhaps as grueling as playing in the NFL. During that campaign, Biden did disclose a summary of his medical records and the results of a recent physical exam. Walker has not even done that.
Mother Jones contacted Walker’s campaign to see if he planned to take such a test and make the results public. The campaign did not respond. It seems that Walker, who once prescribed testing to ensure the mental fitness of a politician, is now not willing to apply that standard to himself. 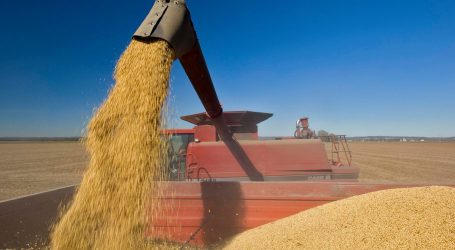 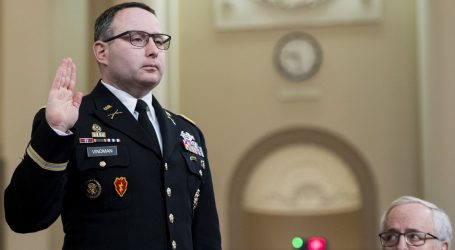