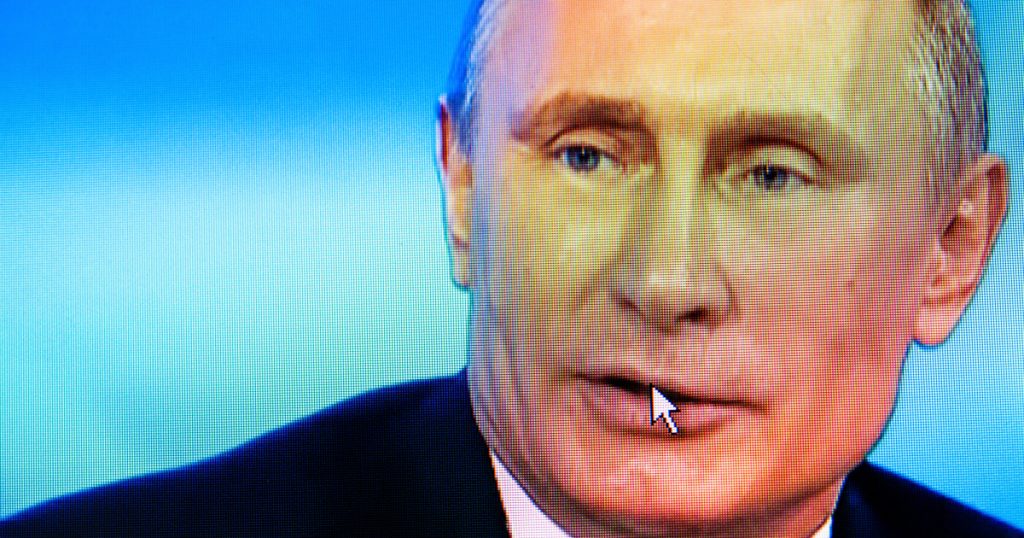 I spent the day on the road yesterday, so I’m a little behind on things. I hope I get this right. 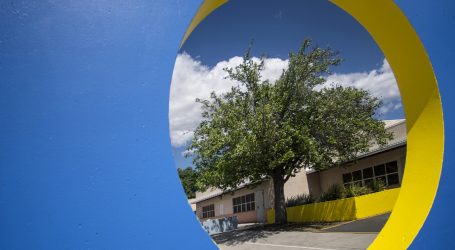 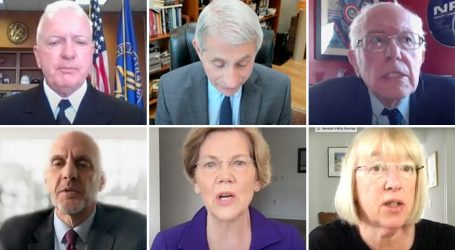 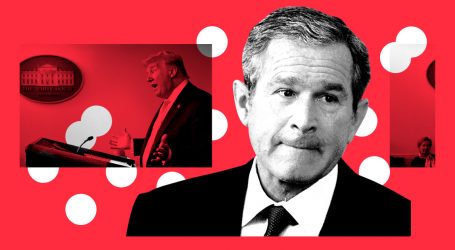