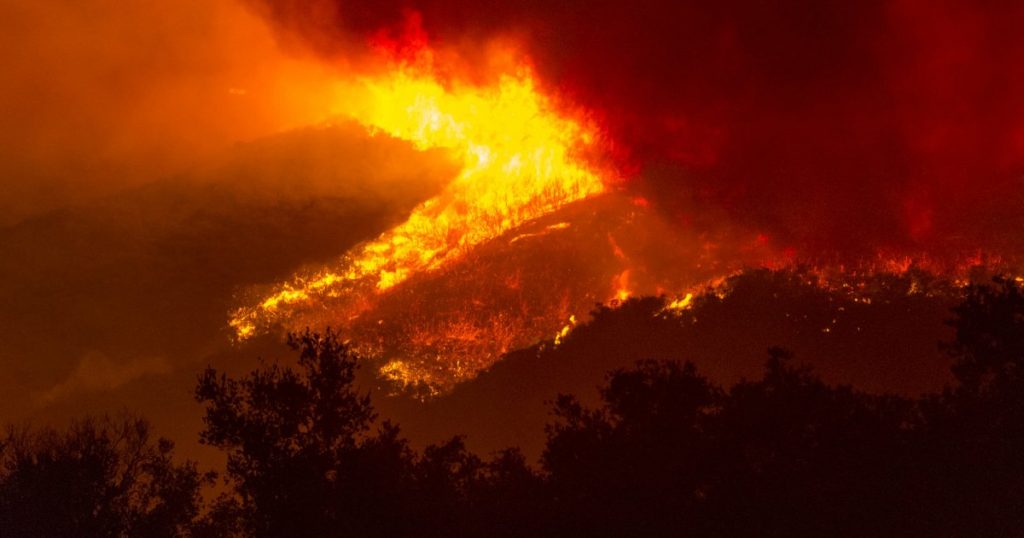 This apocalypse doesn’t hurt everyone. Some people benefit. It’s not a coincidence that the FIRE industries also donate the most money to federal political campaigns. Rich people living behind walls they think can’t be breached by any rising tide, literal or metaphoric, made this disaster. And then they gaslighted the vulnerable into distrusting anyone raising the alarm. The people who benefit have made it seem as if this dark timeline was all perfectly fine.

It isn’t. And that’s why it’ll change.

In a disaster, we help each other. The trick is recognizing the disaster. Through that lens, fixing the problem and protecting one another against its consequences isn’t merely inarguable. It’s human nature. We’re all in this together. 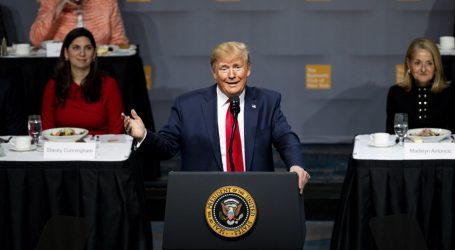 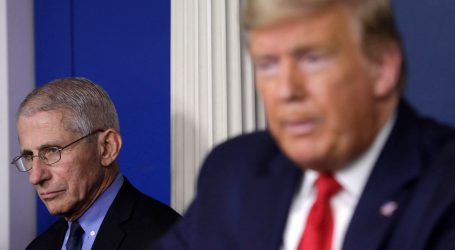 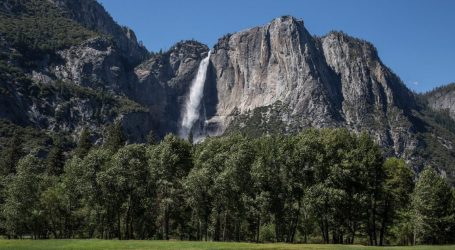