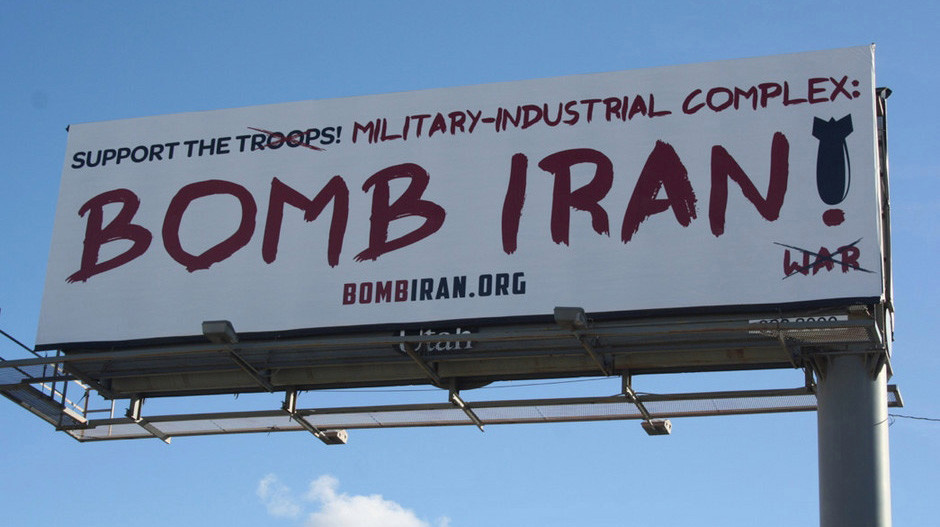 Dan Drezner, who refuses to ever give Donald Trump credit for his successes,¹ has once again adopted a cynical attitude toward our president’s foreign policy tactics. In this case, he’s being snarky about Trump’s withdrawal from the Iran deal:
Plan B begins to bear more than a passing resemblance to the Underpants Gnomes Theory of Profit. Step 1 is terminating the Iran Deal. Step 3 is Iran complying with all U.S. demands. Step 2? Step 2 is a wee bit hazy.
There are at least two possibilities for Step 2:

Those both worked great! There are other possibilities too, like encouraging the entire Middle East to engage in a brutal war of Sunni vs. Shia. Really, there are loads of options here. Just ask John Bolton.
¹Drezner is the tenured professor who apparently has so much free time that he is now past the 300 mark in his #ToddlerinChief series on Twitter. This series is frivolous and ill-mannered and I urge you not to read it. I also urge Tufts University to discipline Professor Drezner for his disrespectful attitude toward our president. 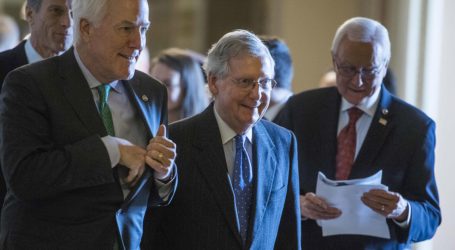 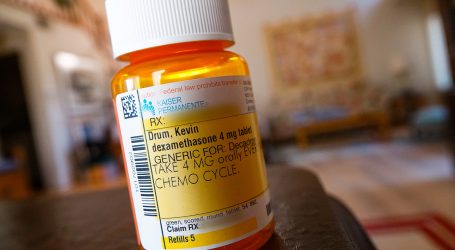 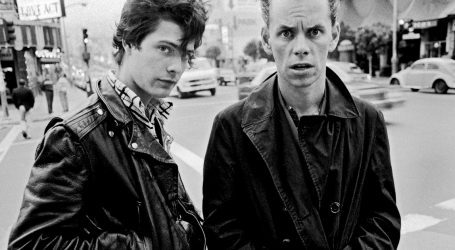