It could be the gift-giving, the mistletoe, or the spiked eggnog—but something about Christmas seems to make people want to get it on.
In a study published in the journal Scientific Reports, a group of researchers from Portugal and Indiana University analyzed Google searches between 2004 and 2014 and Twitter posts from 2010 to 2014 from nearly 130 countries. They found that online interest in sex (for example, porn searches) “peaks sharply” during Christmas in Christian-majority countries, regardless of hemisphere. The researchers saw the same effect near Eid-al-Fitr, the last day of Ramadan, in Muslim-majority countries. Curiously, they didn’t observe a spike in sex searches around Easter or Thanksgiving.
By analyzing word choice on the internet, the researchers also found that around holidays, people feel happier and calmer, which corresponds with an interest in sex. “This collective emotion is universal and maximized during cultural celebrations such as Christmas and Eid-al-Fitr,” the authors write.
Sex-related Google searches from January 2004 to February 2014 for a set of Northern, Christian-majority countries. The red line marks Christmas week for each year.
Birth rates peak in September—about nine months after the winter holidays—and America’s most common birthday is September 9, followed by September 19. This phenomenon is often attributed to seasonal changes and biological cycles, but a measured spike in interest in sex around the holidays, the authors argue, is evidence that the phenomenon is actually rooted in societal customs.
“Perhaps people feel a greater motivation to grow their families during holidays when the emphasis is on love and gift-giving to children,” said Luis Rocha, one of the study’s researchers and a professor of informatics in the School of Informatics, Computing, and Engineering at Indiana University, in a press release. “The Christmas season is also associated with stories about the baby Jesus and holy family, which may put people in a loving, happy, ‘family mood.’”
The results of this study go beyond uncovering a fun tidbit of information. It could also have real-world implications. “Hospitals should be prepared for an increase in STD testing and possibly even abortions in the weeks following such holidays and when the corresponding collective mood is observed at other times of the year,” the authors write. 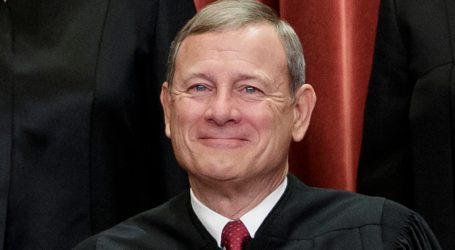 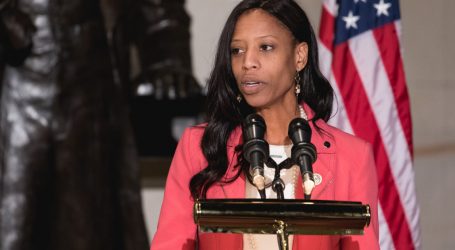 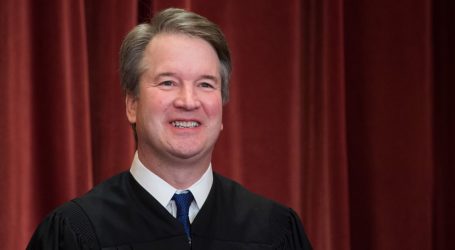