Police said all children had gotten off an Atlanta Public Schools bus and had been transported away from the area, by the time gunmen opened fire in front of the stalled bus on Baker Road NW.

Officers said a bullet struck a window in a nearby house. The bus was not struck by gunfire, and the bus driver was not hurt.

“I’m grateful they made it home safely,” said mother Keke Morgan of her kids, one of which had been on the stalled bus prior to the shooting, but came home before the ordeal. She said her children were coming home on multiple buses in the neighborhood, during that afternoon.

“My whole goal is to be at the bus stop every day when he gets off the bus. That way, I at least know he makes it home safe,” Morgan said, who has been concerned about the rash of gunfire in the area.

Police are still looking for the other gunmen in the ordeal, and have not released a description of the vehicle.

The name of the victim has not been released.

NEXT ARTICLE: Casual armed robbers walk off with suitcases 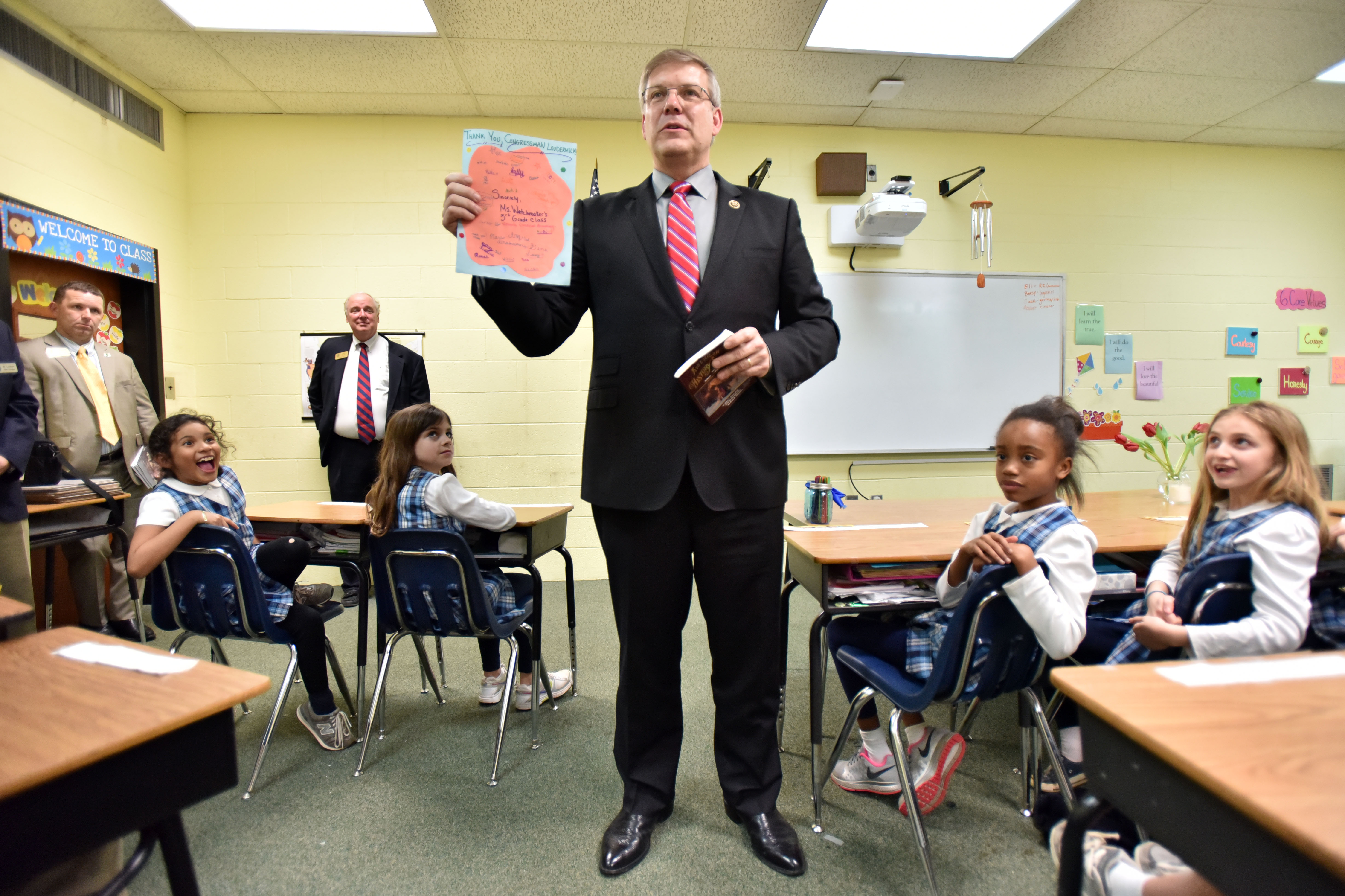 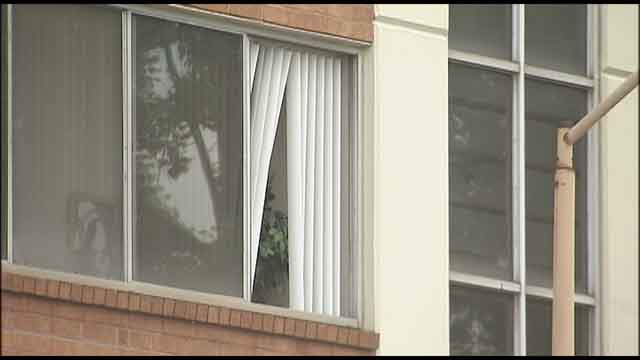