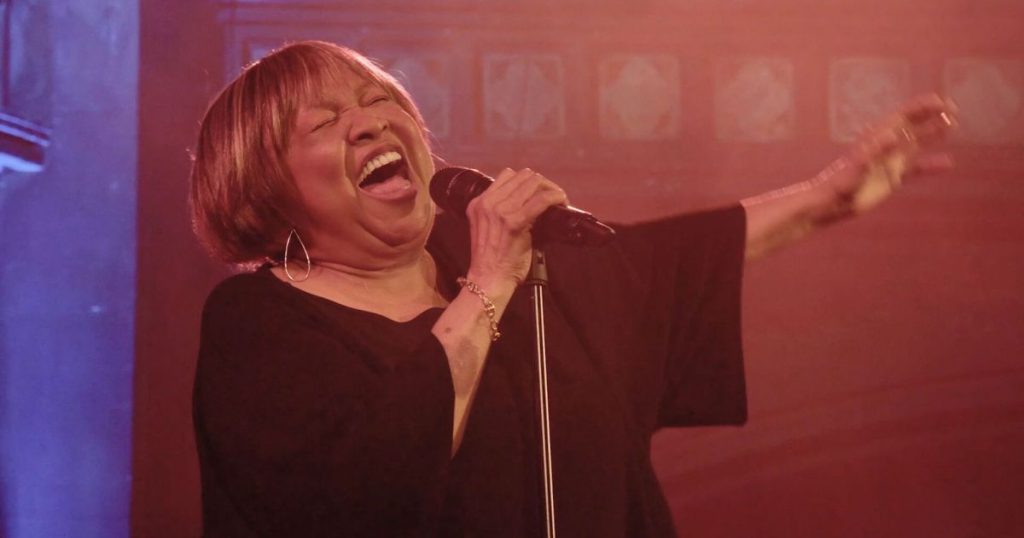 Gospel music isn’t just for believers. The fervor of African-American devotional songs played a key role in shaping the sound of secular pop from the ‘50s on, and continues to bestow its blessing of uplift on listeners of all persuasions today.
Mavis StaplesLive in LondonANTI-
A member of the terrific gospel family group The Staple Singers, which flourished from the ‘50s through the ‘70s, Mavis Staples is still going strong today. Recorded last year, Live in London captures the big-voiced singer at her exuberant best, belting out rousing nontraditional material composed by the likes of Talking Heads, Jeff Tweedy, and George Clinton as she offers her own version of a Sunday-morning service. The taut backing band does a stellar job, especially Rick Holmstrom, who uncannily replicates the classic tremolo-drenched guitar of her dad, the late “Pops” Staples, and adds a few exciting ideas of his own. While the phrase “national treasure” is thrown around way too often, Mavis Staples really is one.

Ray CharlesModern Sounds in Country and Western Music Volumes 1 and 2Concord
Ray Charles often gets credit for inventing soul music by bringing a church vibe to profane R’n’B in his landmark hit “I’ve Got a Woman.” By the early ‘60s, he was ready to launch another revolution with Modern Sounds in Country and Western Music, performing so-called hillbilly songs in a whole new context. Today, the blending of styles commonly pegged as white and black is considered no big deal, but it was a daring move back then. Not everything on these two 1962 albums, presented on a single disc, has aged particularly well, however. It’s jarring to hear tunes associated with the Everly Brothers (“Bye Bye Love”) and Hank Williams (“Hey, Good Lookin’”) transformed into swingin’, Vegas-friendly epics, complete with brash horns. Much more satisfying are the ballads, including Don Gibson’s “I Can’t Stop Loving You,” where Charles’ subtle, sublime voice is given free rein. 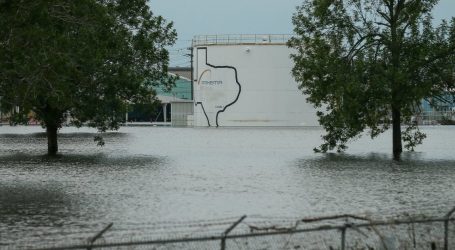 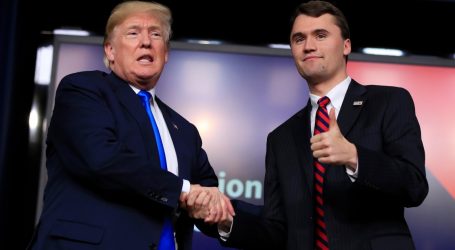 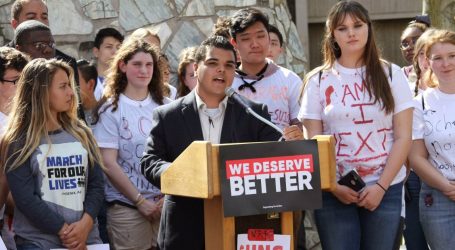