Christie, who is ninth-place in polls, was appealing to his party’s conservative base by attacking the movement against police violence, referring to comments by FBI Director James Comey.

But statistics show it’s not any more dangerous to be a police officer now than it has been in years past. 2015 is actually on pace to have near-record low levels of deadly violence against police.

“When the president gets up to speak about it, does he support police officers? Does he stand up for law enforcement? No, he doesn’t,” Christie continued. “I’ll tell you this: the number one job of the president of the United States is to protect the safety and security of the American people. This president has failed. And when I’m in the Oval Office, police officers will know they have the support of the president of the United States. That is real moral authority we need in the office.”

President Obama responded to the accusations last month during a recent speech at the Congressional Black Caucus dinner, even applauding the “outstanding work” of police officers.

“I just want to repeat, because somehow this never gets on the TV: There is no contradiction between us caring about our law enforcement officers and also making sure that our laws are applied fairly,” Obama said. “We want to protect our police officers. We’ll do a better job doing it if our communities can feel confident that they are being treated fairly. I hope I’m making that clear.”

It’s too bad that the only mention of efforts to reform the nation’s broken criminal justice system during the debate came when Christie argued in favor of a faulty premise. Republicans need to do better if they want to win the much-needed votes of people of color.

The next debate is Nov. 10 in Milwaukee, Wisconsin. 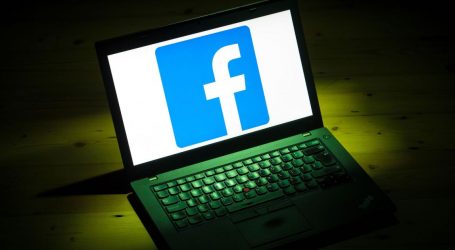 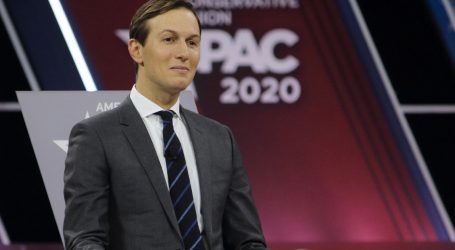 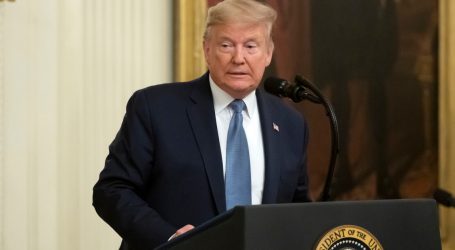