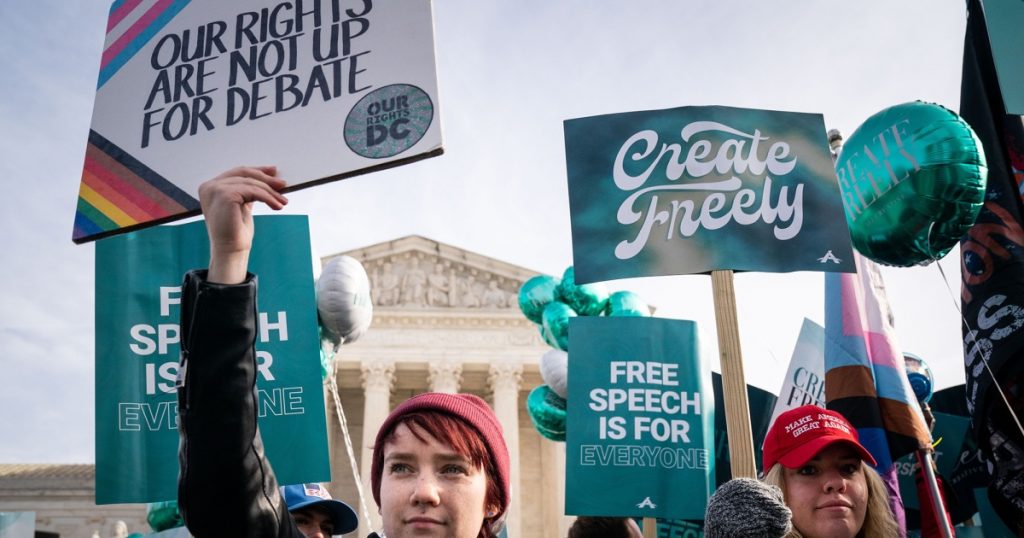 Fight disinformation: Sign up for the free Mother Jones Daily newsletter and follow the news that matters.On Monday, the Supreme Court heard 303 Creative v. Elenis, a case brought by a Colorado designer who only will create wedding websites for opposite-sex couples—not same-sex ones—and wants to advertise that fact, just like brick-and-mortar businesses once hung signs announcing whom they would refuse to serve. After arguments, it appeared clear that the 6-3 conservative majority is ready to use the case to undermine civil rights laws that secured equal access to goods and services for all, by carving giant loopholes that would allow businesses to, once again, boldly turn away clients based on who they are.
During the arguments, the court’s three liberal justices focused on whether a new wave of legally-permitted discrimination would just target LGBTQ people, or whether an opinion in favor of LGBTQ discrimination would logically also open the door to discrimination based on other statuses such as race, religion, sex, disability, and national origin. In other words, would there be any limits once the court allows businesses to refuse service to people their owners dislike?
In this case, the purported limiting principle is that the website designer is an artist. The Christian conservative group Alliance Defending Freedom, which is representing the designer as part of a nationwide litigation strategy, argues that forcing her to make a wedding website for a same-sex couple is compelling her to make art with a message she disagrees with, therefore violating the First Amendment’s free speech protections. But many business owners could describe their wares or services as art or speech.
Justice Ketanji Brown Jackson posed a hypothetical showing just how easily discrimination against one minority group can metastasize to others. Suppose a photography business offered an old fashioned holiday package, and, to be faithful to the era, only allowed families with white children to purchase this product and have their children photographed with Santa. This business would display an “Only White Children” sign. “Why isn’t your argument that they should be able to do that?” Jackson asked the president of Alliance Defending Freedom, Kristen Waggoner, who argued on behalf of the web designer. “Maybe it is.”
In response to Jackson, Waggoner couldn’t explain how a free speech carveout that allowed discrimination against the LGBTQ community would not also greenlight racial discrimination, eventually admitting that “there are difficult lines to draw and that may be an edge case.” It was a huge confession, one that effectively concedes that a ruling in favor of the designer would reopen public life to racial and other forms of discrimination—and it will be up to future Supreme Court rulings to decide how unequal a society to allow.
Deputy Solicitor General Brian Fletcher, who argued for the US government, offered another example of how the proposed free speech theory would open the door to myriad forms of discrimination. He raised a past Supreme Court ruling that prohibits private schools from discriminating on the basis of race in admissions, but made no efforts to bar them from teaching discrimination. “This Court said, you are free to teach segregation in your school, but you can’t act on that belief by excluding children of particular races,” Fletcher said. “If Petitioners are right, that case comes out differently.”
Alliance Defending Freedom, in its litigation and its media strategy, emphasizes the harm done to the web designer whom Colorado law says must provide LGBTQ couples the same service as straight couples—leading to coverage that has failed to grapple with the impact of that discrimination on LGBTQ individuals. Liberals, including left-leaning Supreme Court justices, have largely warned on the possible return of race discrimination to the exclusion of the more imminent harm to LGBTQ people. But that focus also ignores a bigger issue: part of Alliance Defending Freedom’s goal is not just establishing a right to deny services, but the right to advertise that denial—a move that would publicly brand LGBTQ people as lesser and unworthy.
In a recent article in the UC Irvine Law Review, Southwestern Law School professor Hila Keren calls such messaging “market humiliation,” and outlines how it hurts both individuals and groups, sapping emotional and physical wellbeing as they see their place in society degraded.
Violence targeting LGBTQ people has risen sharply over the last year; just two weeks before arguments in this case of a Colorado web designer, the state’s LGBTQ community was attacked in a mass shooting. White nationalists now target drag shows, spaces where members of the LGBTQ community express themselves in the marketplace. A ruling in favor of 303 Creative could lead to a new era of discrimination that aims to drive LGBTQ people out of public spaces and commerce, just as elements of the far right undertake similar efforts through violence. Those two forces, working together, are eerily reminiscent of a past that Americans fought for years to overcome. 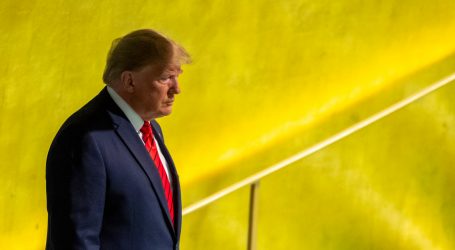 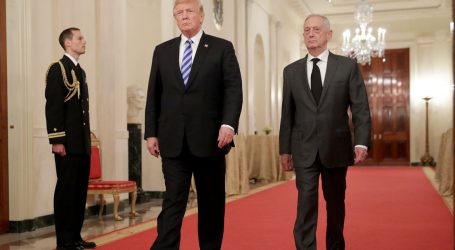