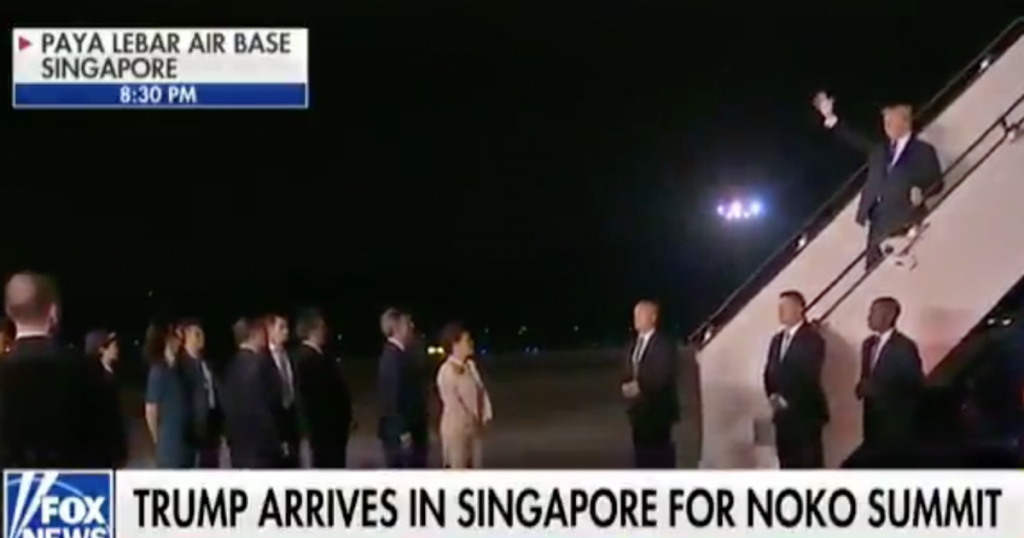 President Donald Trump has quite the record for raising eyebrows with his frequent praise of the world’s most notorious dictators and strongmen, including Russian President Vladimir Putin and Philippines President Rodrigo Duterte. It’s a curious habit coming from the leader of the free world that, unsurprisingly, doesn’t grab much attention among Republicans and the conservative media.
But on Sunday, Fox & Friends host Abby Huntsman appeared to briefly forget where she was, when she described the upcoming summit between Trump and North Korean leader Kim Jong Un this week as a meeting of “two dictators.”
“This is history,” Huntsman said. “We are living, regardless of what happens in that meeting between the two dictators.”
She continued to glowingly refer to the meeting as historic. Anthony Scaramucci, the former White House communications director who appeared in the segment alongside Huntsman on Sunday, didn’t acknowledge the “dictator” remark either.
Later in the segment, Huntsman apologized for the apparent mistake. “As you know on live TV, sometimes you don’t always say things perfectly,” she said.

Fox & Friends accidentally said this about the Singapore summit: “regardless of what happens in that meeting between the two dictators.”
This gaffe is probably the most honest thing ever said in the program’s history. pic.twitter.com/eooBanu9b2
— Adam Best (@adamcbest) June 10, 2018 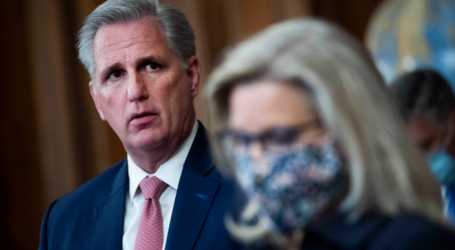 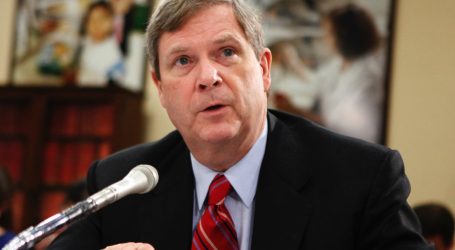