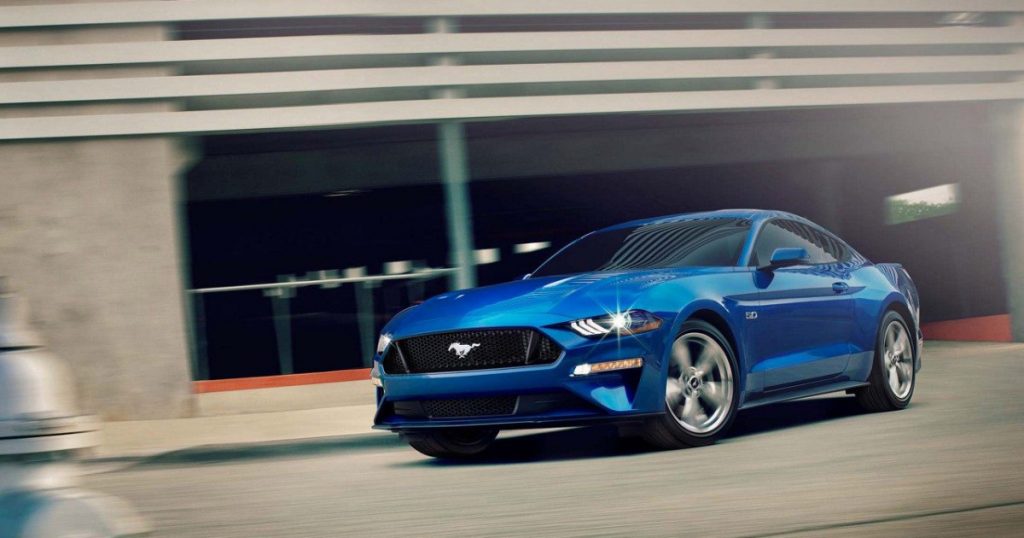 This is the Ford Mustang, the only sedan that will be left in Ford’s product line by 2020. Its fuel economy is an SUV-like 18-25 mpg.Ford Motor Company

Last week Ford announced that they were discontinuing production of nearly all their sedans. From now on, it would just be trucks and SUVs.
The proximate cause of this, I assumed, is that low gas prices have driven higher demand for SUVs and lower demand for gas-sipping cars. And that’s part of it. But there’s another thing at work: high mileage sedans are necessary to meet federal CAFE standards, which apply to a carmaker’s entire fleet. At least, they used to be necessary. Dan Neil thinks this is what’s really behind Ford’s decision:
In my view, Ford’s announcement last week was about the weather in Washington, D.C. Management has calculated that it will no longer need the mileage offsets from sales of smaller, less-profitable vehicle lines to meet its CAFE obligations. Last month Environmental Protection Agency Administrator Scott Pruitt announced an effort to roll back the 2025 standards hammered out by the agency and automakers during the Obama administration. It is also widely expected that Mr. Pruitt will go after California’s waiver under the Clean Air Act allowing it (and 11 other states) to set its own tailpipe rules.
Who needs fuel economy? Not the US of A! And with higher fuel economy standards about to get deep sixed by the Trump administration, why bother making all those crummy little tin cans that you never really wanted to make in the first place?
By the way, a recent study funded by the Pentagon found that a bunch of Pacific atolls that host billions of dollars of military hardware will probably be underwater—or close to it—within a few decades. But don’t worry. A few more years of driving around in SUVs is worth it. 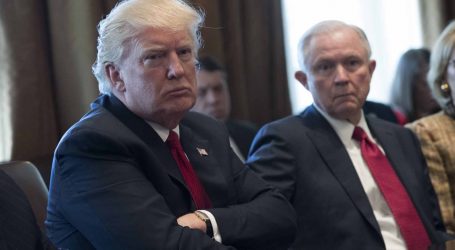 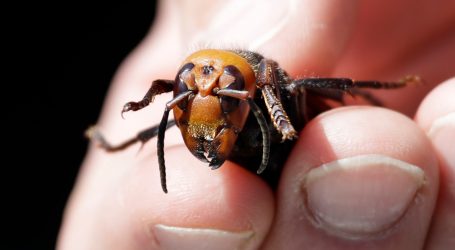 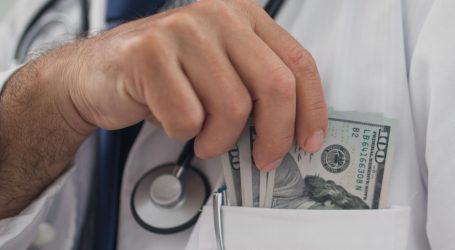