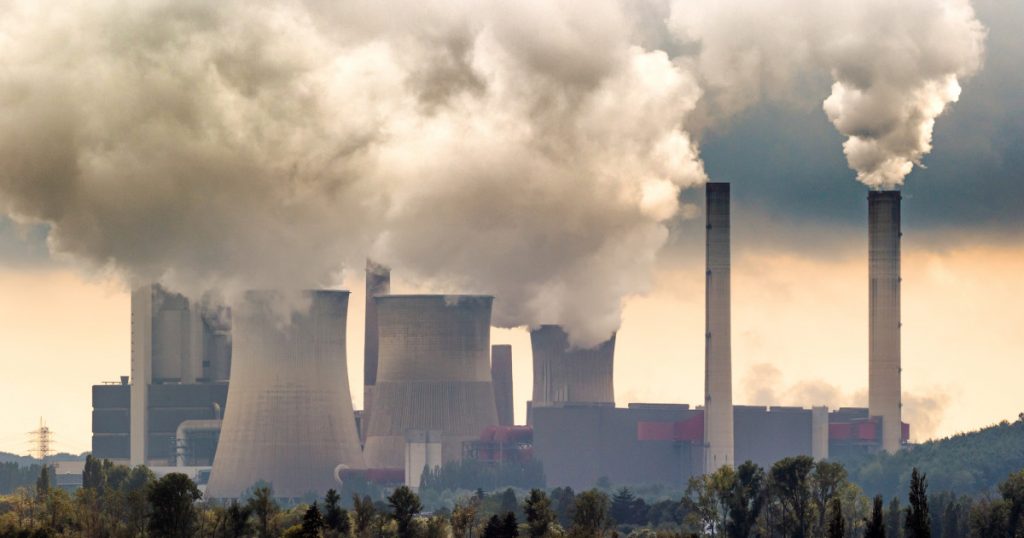 This story was originally published by ProPublica.
The signals are blaring: Dramatic changes to our climate are well upon us. These changes — we know thanks to a steady drumbeat of alarming official reports over the past 12 months — could cripple the U.S. economy, threaten to make vast stretches of our coastlines uninhabitable, make basic food supplies scarce and push millions of the planet’s poorest people into cities and across borders as they flee environmental perils.
All is not yet lost, we are told, but the demands of the moment are great. The resounding consensus of scientists, economists and analysts tells us that the solution lies in an unprecedented global effort to immediately and drastically drop carbon emissions levels. That drop is possible, but it will need to happen so fast that it will demand extraordinary commitment, resolve, innovation and, yes, sacrifice. The time we’ve got to work with, according to the United Nations, is a tad more than 10 years.
And so it stings particularly badly to learn from a new report released this week by the Rhodium Group, a private research company, that U.S. emissions — which amount to one-sixth of the planet’s — didn’t drop in 2018 but instead skyrocketed. The 3.4 percent jump in CO2 for 2018, projected by the Rhodium Group, would be second-largest surge in greenhouse gas emissions from the United States since 1996, when Bill Clinton was president.
“Every new unit of economic gain is still cranking out a corresponding unit of environmental pain.”The report notes that Americans consumed significantly more electricity in 2018 than in years past, and that demand for trucking (think shipping) and jet fuel (lots more people flew) also grew substantially. More alarming are the large jumps in U.S. emissions from industry and from buildings — which the report’s authors note are largely “ignored in clean energy and climate policymaking.” Heating and cooking-related emissions from old, often-inefficient buildings jumped 10 percent, in part due to a growing population and despite a warmer-than-average winter. As manufacturing was buoyed by the strong economy, the emissions the sector produced jumped by nearly 6 percent. The Rhodium Group forecasts those emissions will continue to grow.
Until now, it had seemed we were making modest, if insufficient, progress, largely, many experts declared, as coal-fired power plants were phased out and replaced with natural gas, which burns cleaner out of the smokestack. For two decades, U.S. emissions had been steadily dropping, chipping off more than 1 percent annually in most years since peaking in 2007. But the pace of the decline had been slowing and now threatens to put emissions reduction goals set by the Paris accord — to cut emissions to at least 26 percent less than 2005 levels by 2025 — out of reach.
There are plenty of reasons the Rhodium Group report’s conclusions aren’t particularly surprising. The rate of growth it describes dovetails with what the U.S. Energy Information Administration predicted late last year: a roughly 3 percent rise in CO2 from U.S. sources. As far back as 2015, a flurry of academic research raised questions about whether the drop in U.S. emissions was indeed due to successful efforts to curb them or instead reflected the 2008-09 recession. At least one prominent study concluded that U.S. efforts to reduce emissions resulted mostly from economic decline, not other efforts. Even the increasing emissions from U.S. industries — the metric most cited from this week’s Rhodium Group research — may prove to be a red herring: Economists and climate scientists have long argued that global trade merely outsourced U.S. emissions.
In the meantime, some climate deniers — including some in the Trump administration — have seized on earlier reports of dropping emissions to argue that aggressive U.S. emissions controls aren’t necessary. “The economy is booming, energy production is surging, and we are reducing greenhouse gas emissions from major industrial sources,” acting EPA Administrator Andrew Wheeler wrote last October. “Federal regulations are not necessary to drive CO2 reductions.” That thinking was offered as partial justification for everything from the reversal of the Clean Power Plan to phase out coal-generated electricity to the relaxation of fuel economy standards for cars.
This week’s emissions forecast is a reminder that, as John McArthur, a senior fellow at the Brookings Institution recently wrote, “Every new unit of economic gain is still cranking out a corresponding unit of environmental pain.” That may be unlikely to change soon, and the “urgent” challenge for 2019, he writes, is to find palatable approaches to drastic emissions reductions that still allow for the kind of sustained economic growth the nation has been enjoying. Until or unless the economy can be decoupled from the emissions associated with driving it, the fastest way to curb CO2 is to produce — and buy and consume — less. 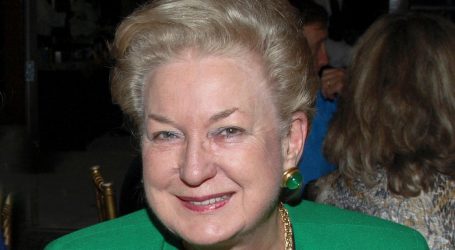 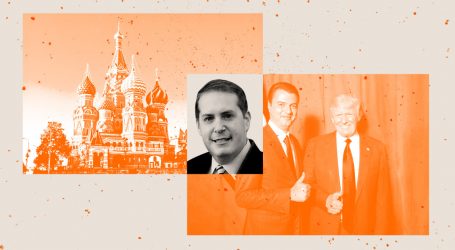