Flooding was also reported in the southeast part of Chattooga County. Schools there opened three hours late on Wednesday.

The Coosawattee River was rising early Wednesday morning, and is expected to continue to rise into the day. The most significant flooding issues were reported in the Tails Creek community near Highway 282, according to the Gilmer County Emergency Management Agency. Some evacuations were underway early Wednesday. A shelter for evacuees was opened at Gilmer Middle School in Ellijay.

In Fannin County, flooding was reported in the Mineral Bluff area. Emergency workers there say rescue operations were carried out Wednesday morning.

A Flood Warning has been extended until 4:45 p.m. Wednesday for much of Northwest Georgia, covering these counties: Gordon, Murray, Gilmer, Union, Walker, Towns, Catoosa, north Pickens, Dade, Chattooga, Whitfield, Fannin and central Floyd. In that area, three to six inches of rain have fallen since late Tuesday night.

A wider area of the state, including north metro Atlanta, is under a Flood Watch until Wednesday evening. The watch covers an area roughly north of a line from Buchanan through Atlanta and Lawrenceville to Homer. 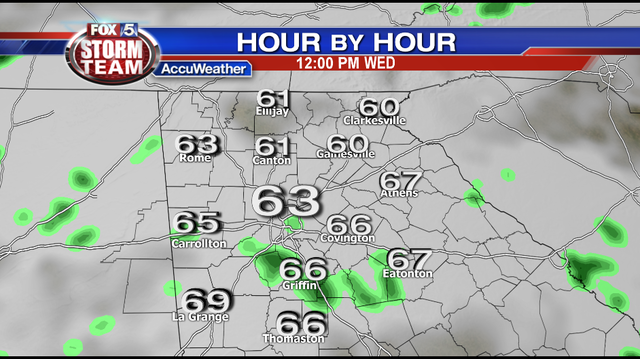 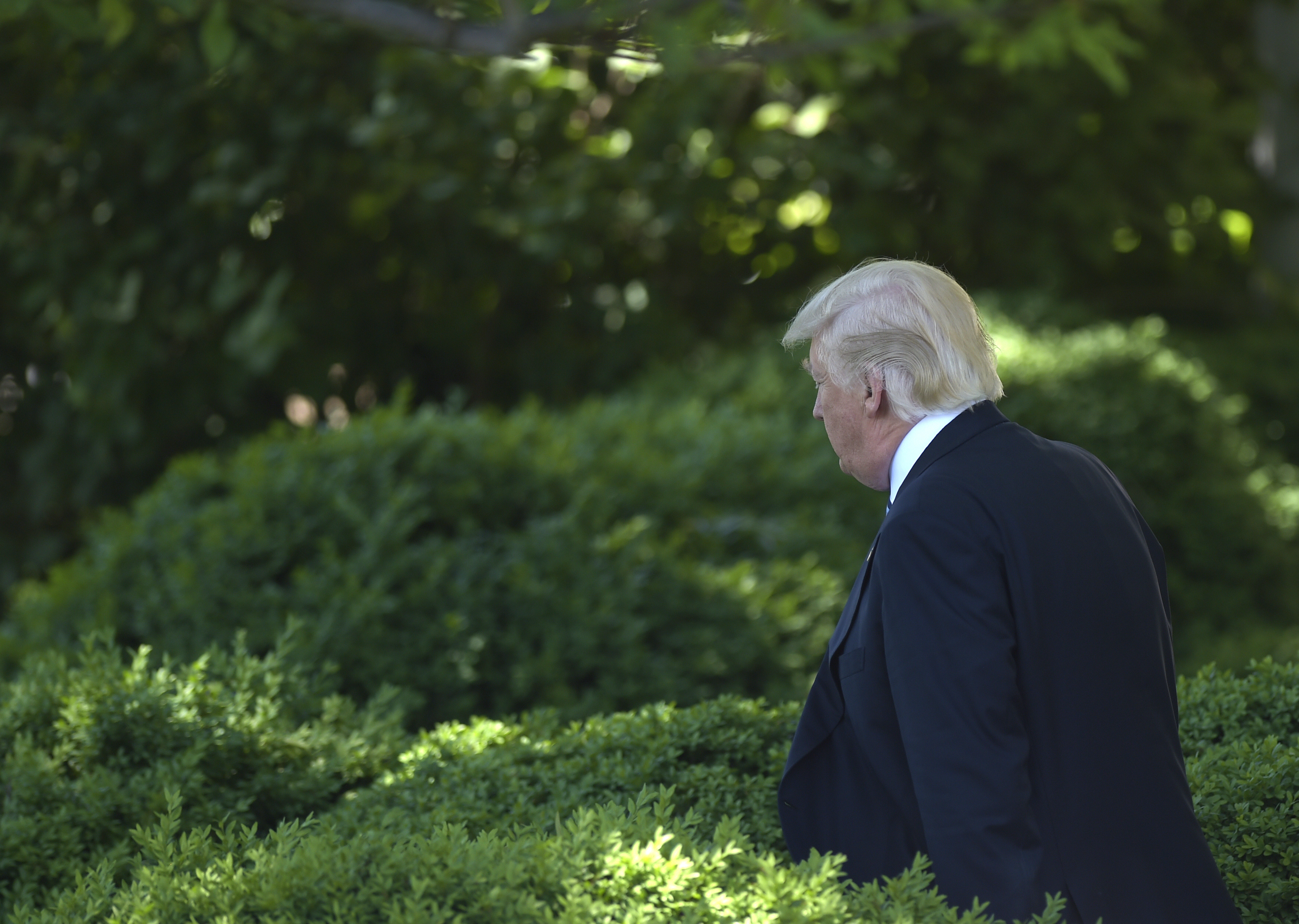