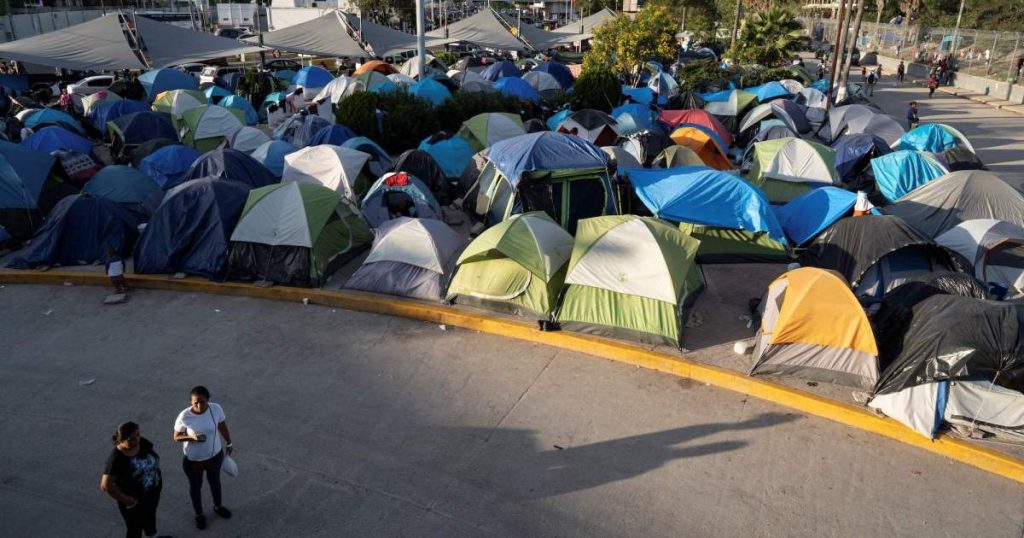 Tents just south of the border in Matamoros, Mexico, in November. Asylum seekers forced back to Mexico while they await their US court dates have been living at the encampment. Lexie Harrison-Cripps/Getty

At the border, 2019 felt like two separate years. The first ran from January through May, as the number of families crossing the border climbed to previously unimaginable highs. The second began in June, when the Trump administration began to succeed in its effort to effectively end asylum at the southern border.
In the first half of the year, record numbers of Central American parents and children crossed the border together. A 2015 court ruling barred the government from detaining children for more than about 20 days, and word had spread through Central America that families could come to the border and be quickly released. Unlike adults traveling alone, families were generally looking to turn themselves in to Border Patrol agents so that they could live and work in the United States until their court dates.
Then, in May, the Ninth Circuit Court of Appeals allowed the Trump administration to send asylum seekers back to Mexico to await their hearings. The Remain in Mexico policy has now forced roughly 60,000 people back to high-crime border cities. There have been more than 600 reports of people sent back to Mexico being extorted, attacked, and kidnapped. Not surprisingly, the program has contributed to a sharp drop in the number of people attempting to enter the United States.

Mexican children can be deported much more easily than Central American unaccompanied minors, due to a 2008 law designed to combat human trafficking that made it easier for border officials to quickly deport Mexican children. Mexican adults also have far more access to legal channels for migration to the United States because of longstanding relationships between US employers and Mexican communities. Those factors—along with long-term demographic shifts in Mexico, and violence and poverty in El Salvador, Guatemala, and Honduras—led Central Americans to replace Mexicans as the people most likely to be stopped at the border.

The increase in border crossings this year was not evenly distributed. More than 60 percent of migrants entered the United States in just two of the nine Border Patrol sectors: the Rio Grande Valley of southern Texas and El Paso. In El Paso, only 212 family members were stopped in October 2017; in May 2019, the number was nearly 30,000. The increase, combined with an inadequate response from the Trump administration, led to severe overcrowding in border facilities. In less than a year, six children died after entering Border Patrol custody. They were the first migrant children to die in US custody in more than a decade.

As the number of Central American families coming to the border surged, the number of people allowed to request asylum at official border crossings stayed constant. Under a practice known as “metering,” the Trump administration has strictly limited how many people are allowed in at ports of entry. The policy forced people to wait for months to exercise their legal right to request protection from persecution.

President Donald Trump portrayed the humanitarian crisis at the border as a national security crisis. The data tell a different story. As families replaced single men at the border, the number of people—both as a raw total and as a percentage—stopped by Border Patrol agents who were convicted of crimes in the United States or abroad fell dramatically.

Going into 2020, there is a new normal at the border. The ability to request asylum, enshrined in US law for decades, is largely eviscerated. Most people are no longer even attempting the journey north. Those who do face a labyrinth of restrictions under which they’re sent back to Mexico or flown to Central America and forced to request protection there. Adults allowed into the United States are likely to be detained indefinitely at remote for-profit jails and then deported.
In other words, from the perspective of the Trump administration, the system is working. 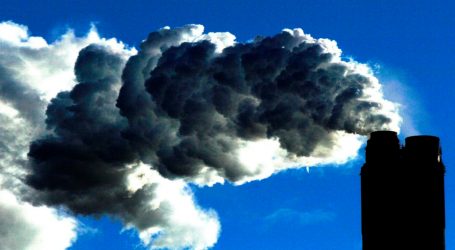 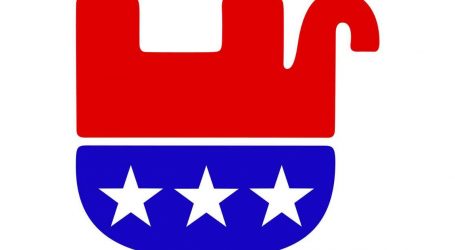 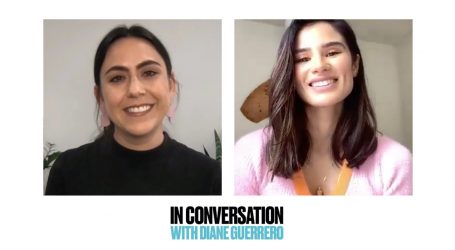