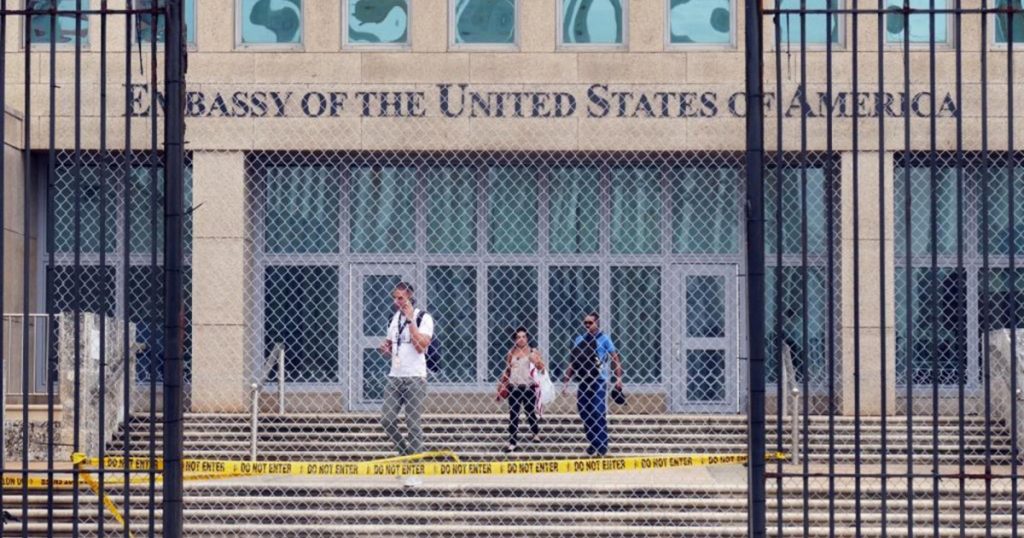 The US Embassy in Havana, Cuba on December 18, 2018.Emily Michot/TNS via ZUMA Wire

Let our journalists help you make sense of the noise: Subscribe to the Mother Jones Daily newsletter and get a recap of news that matters.A team of experts advising the government have partially explained the so-called Havana syndrome, the mysterious neurological condition that has afflicted US spies and State Department staff stationed in Cuba, China, and elsewhere since 2016.
A new 77-page report by a committee of 19 experts was issued by the National Academies of Sciences, Engineering and Medicine, and commissioned by the State Department. It concludes that “directed, pulsed radiofrequency energy” is “the most plausible mechanism” for the illness reported by government personnel.
The victims of these attacks—it is not clear exactly how many people were affected—have suffered from dizziness, fatigue, headaches, and loss of hearing, memory, and balance. Some have recovered, while others were forced to retire early.
The report indicates, without stating directly, that US personal stationed in Havana in 2016, and Guangzhou, China, in 2017, were deliberately attacked with a secret weapon that deploys technology US agencies don’t fully understand.
“For some of these patients, their case began with the sudden onset of a loud noise, perceived to have directional features, and accompanied by pain in one or both ears or across a broad region of the head, and in some cases, a sensation of head pressure or vibration, dizziness, followed in some cases by tinnitus, visual problems, vertigo, and cognitive difficulties,” the report says.
This condition too, is new: “This constellation of clinical features is unlike any disorder in the neurological or general medical literature,” wrote David Relman, a Standford microbiologist who chaired the committee.
Noting that US officials have described varied incidents and differences in symptoms, the report leaves open the possibility that “psychological and social factors” were also involved.
Intelligence officials quoted in GQ Magazine, the New York Times, and NBC News have said they suspect that Russian intelligence agents are behind the attacks. CIA officers traveling to discuss countering Russia covert operations with foreign agencies are among the Americans attacked, according to those reports. A Russian Foreign Ministry spokesperson has called these allegations “absolutely absurd and bizarre.”
The new report does not speculate on who may have carried out the attacks. But it does note that there has been “significant research in Russia/USSR into the effects of pulsed, rather than continuous wave [radiofrequency] exposures.”
The report is the most comprehensive assessment of the syndrome from the US government, which has said little publicly about the issue. Some victims have faulted the Trump administration for inaction, including an initial failure by federal agencies to grant leave and provide other assistance. People affected have suggested that Secretary of State Mike Pompeo has failed to speak out about the apparent attacks on US personnel due to Trump’s deference to Russian President Vladimir Putin. 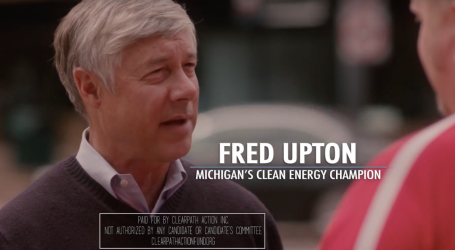 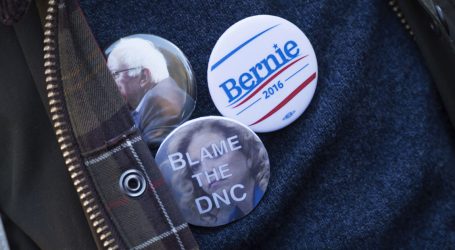