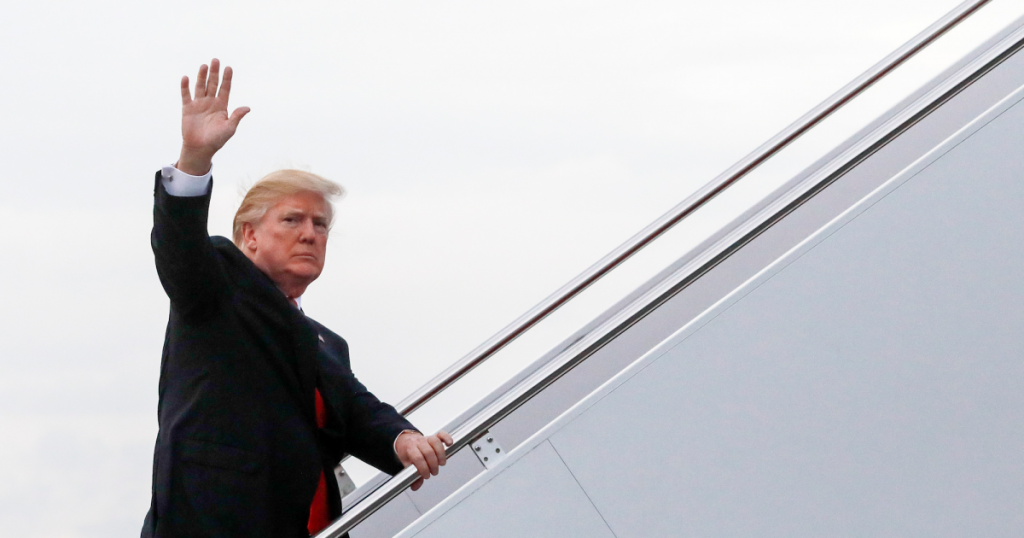 North Korean Leader Kim Jong Un just stated that the “Nuclear Button is on his desk at all times.” Will someone from his depleted and food starved regime please inform him that I too have a Nuclear Button, but it is a much bigger & more powerful one than his, and my Button works!
— Donald J. Trump (@realDonaldTrump) January 3, 2018

Trump’s reference to having access to a “nuclear button”—one he insisted was larger and “more powerful” than Kim’s button—also prompted ridicule, some of which came in the form of jokes about male-enhancing drugs. (By the way, no such button exists.) Others pointed to Trump’s history of being overly concerned with size—from crowd numbers to the dimensions of his hands—and the dangers of having such an obsession drive foreign policy as tensions worsen between the two countries.

As a pilot in the @USNavy, I was trained to deliver nuclear weapons. EVERYTHING we did with these weapons was deadly serious. No jokes, no threats, no mistakes. Every soldier, sailor, airman and marine gets that. Feel free to reach out if you’d like to discuss this further. https://t.co/ovNlgNlluq
— Mark Kelly (@ShuttleCDRKelly) January 3, 2018

This madman is still the single most powerful person on the planet, with the ability to order the destruction of the world in just over four minutes. https://t.co/XIKB23NKQM
— Robert Reich (@RBReich) January 3, 2018

Since Trump joined the primary, I have told my IR theory classes that he is the best reason I’ve ever seen why we have/need feminist IR theory in our field. Here’s further proof of that.It’s almost like he’s captured by his masculine-reptilian id.Good grief; who writes like this? https://t.co/CaWKnWMYqP
— Robert E Kelly (@Robert_E_Kelly) January 3, 2018

TRUMP IS A NUT JOBWHO IS PLAYING,“WHOSE🍆IS BIGGER“,WITH ANOTHER NUT JOB FROM N.KOREA‼️TRUMP MAY GET US INTO A WAR,WITH HIS 12 YR OLD BOY ”NANNY,NANNY,NANNY“TWTS‼️THEY’RE PROBABLY BOTH THE SIZE OF“ TOM THUMB”
— Cher (@cher) January 3, 2018

In his annual New Year’s address, Kim warned the US against further provoking North Korea into nuclear war, but he also appeared newly open to engaging in diplomatic talks with South Korea. South Korea quickly responded with a proposal to hold meetings at the border as soon as next week, with South Korea’s unification minister emphasizing that the country was willing to hold talks aimed at peace with North Korea “at any time and place, and in any form.”
US Ambassador to the United Nations Nikki Haley offered a starkly different reaction to North Korea’s surprising overture. “North Korea can talk with anyone they want but the US is not going to recognize it or acknowledge it until they agree to ban the nuclear weapons that they have,” she said. 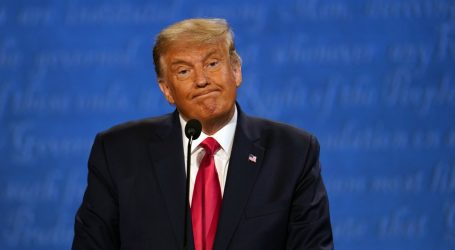 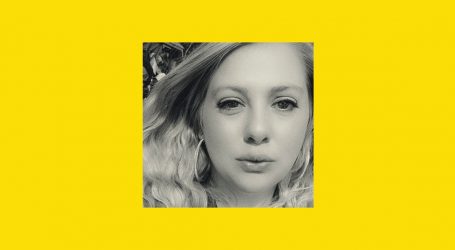