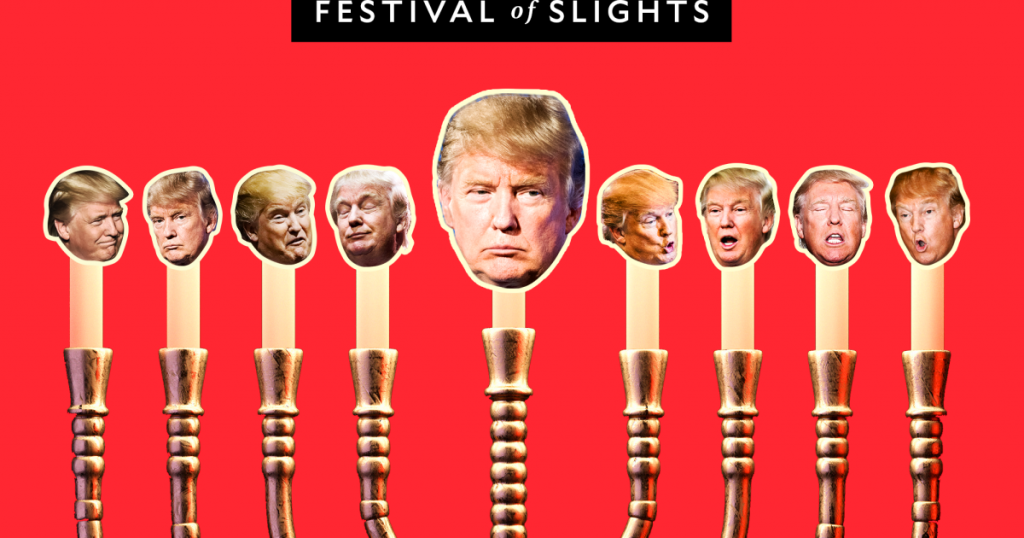 Happy Hanukkah! Mother Jones is celebrating this year’s festival of lights with a festival of slights. Specifically, President Donald Trump’s slights toward the Jewish people.
When white nationalists marched on Charlottesville in August to protest the proposed removal of a statue of Robert E. Lee, their message wasn’t all about Confederate heritage. The night before the main rally, hundreds of demonstrators carrying tiki torches shouted “Jews will not replace us,” a favored Nazi slogan, as they descended upon the University of Virginia. The anti-Semitism continued the next day, with signs bearing swastikas and messages that called Jews “Satan’s children.” Chants of “Sieg heil,” the Nazi victory salute, and “blood and soil,” the Nazi racial purity slogan, could be heard alongside cries of “white lives matter.” These threats paved the way for the day’s physical violence, which included the beating of a black man in a parking garage and a young woman’s death at the hands of a white supremacist who sped his car into a counter-protesting crowd. By the end of the day, the demonstrators’ condemnation of America’s ethnic and religious diversity had left dozens injured and three dead.
President Donald Trump spent that weekend at his New Jersey golf resort and remained noticeably silent. When he finally spoke, his comments offered little condolence. Instead, he seemed to assign blame to both the white nationalists and those who protested them, condemning “hatred, bigotry, and violence on many sides, on many sides.”
Uproar ensued over the president’s failure to unequivocally denounce white supremacy. When Trump finally condemned the Ku Klux Klan and neo-Nazis in a statement the following day, he stopped short of calling out the alt-right political movement that enthusiastically backed his presidential campaign and has close ties with white supremacists. Shortly afterward, he retweeted a leading alt-right figure who appeared to complain about an excessive media focus on violence by white nationalists.
By the following Wednesday, the president was ready to move on. The nation was decidedly not. At a press conference on “Infrastructure Week,” reporters grilled Trump on his Charlottesville response, asking why he had waited two days to disavow white supremacy groups. The president said he needed to wait for “the facts.”
Trump begged to return to infrastructure. The reporters would not allow it. When they asked whether Trump would call the white supremacists in Charlottesville the “alt-right,” Trump responded by asking, “What about the alt-left that came charging at the, as you say, the alt-right? Do they have any semblance of guilt?”
The press conference continued to unravel from there. Trump insisted that there were “some very fine people on both sides” and that some of the alt-right demonstrators “were there to protest the taking down of, to them, a very, very important statue and the renaming of a park from Robert E. Lee to another name.”
Trump then pondered which historical figures’ statues would come down next. “I wonder, is it George Washington next week?” the president mused. “And is it Thomas Jefferson the week after? You know, you really do have to ask yourself, where does it stop?”
At the end of August, rabbis representing Judaism’s reform, reconstructionist, and conservative traditions eschewed their annual High Holidays call with the president, calling his response to the violence in Charlottesville “so lacking in moral leadership and empathy for the victims of racial and religious hatred.” Trump returned the favor in kind, declining to invite Jewish politicians and activists who disagree with his politics to the White House’s annual Hanukkah party.
Read more from the Festival of Slights:
The 1st Night: Trump’s Book of Hitler Speeches
The 2nd Night: The Sheriff’s Star
The 3rd Night: “Holocaust Centers”
The 4th Night: “Short Guys That Wear Yarmulkes”
The 5th Night: Trump’s Closing Argument to Voters
The 6th Night: The Jew Counter
The 7th Night: The Holocaust Statement
Image credit: Shutterstock; farakos/Getty 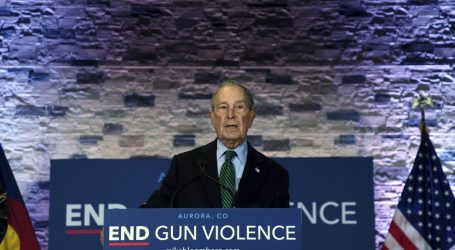 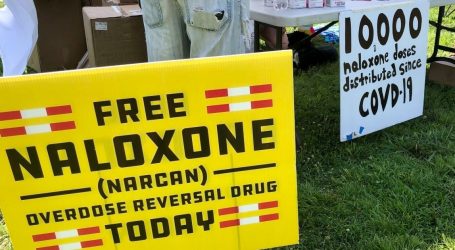 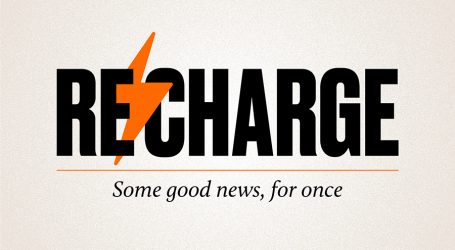