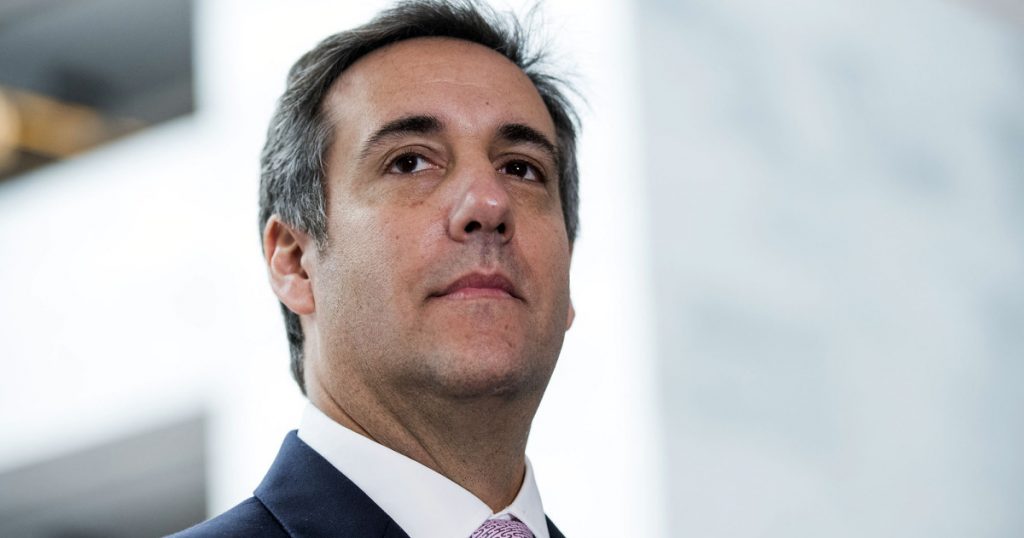 The FBI raided the office and hotel room of President Donald Trump’s longtime personal lawyer, Michael Cohen, on Monday.
Agents seized records related to several topics, among them Cohen’s 2016 payment of $130,000 to Stormy Daniels, a pornographic film actress who says she had an affair with Trump, according to the New York Times. Federal prosecutors in Manhattan obtained the search warrant after receiving a referral from special counsel Robert Mueller. The Washington Post reported that Cohen is under federal investigation for possible bank fraud, wire fraud, and campaign finance violations.
The raid provoked an extraordinary tirade from Trump. “It’s a disgraceful situation,” a visibly angry Trump told reporters prior to meeting with his national security team Monday. “It’s a total witch hunt. I’ve been saying it for a long time.”
“It’s an attack on our country,” he said. “It’s an attack on what we all stand for.”
Cohen’s lawyer, Stephen Ryan, confirmed the raids in the statement Monday. “Today the U.S. Attorney’s Office for the Southern District of New York executed a series of search warrants and seized the privileged communications between my client, Michael Cohen, and his clients,” Ryan said. “I have been advised by federal prosecutors that the New York action is, in part, a referral by the Office of Special Counsel, Robert Mueller.”
Ryan called the use of search warrants “completely inappropriate and unnecessary,” and charged that it “resulted in the unnecessary seizure of protected attorney client communications between a lawyer and his clients.” Ryan said Cohen has already cooperated with investigators, including providing documents to Congress and sitting for depositions.
The referral to the US attorney in the Southern District of New York was approved by Deputy Attorney General Rod Rosenstein, Bloomberg reported.
Trump on Monday criticized Rosenstein and complained that Attorney General Jeff Sessions has recused himself from involvement in the probe into Trump’s ties to Russia. (Sessions, who worked with Trump’s campaign team, said he was recusing himself from any involvement in investigations related to 2016 presidential campaigns, following standard ethics guidelines. But in practice he has appeared to repeatedly violate that pledge.)
It is not clear if Trump has power to fire Mueller, but the president on Monday threatened to try. “We’ll see what happens,” he said.
The raid of Cohen’s office occurred at the New York office of Squire Patton Boggs, at 30 Rockefeller Plaza, Mother Jones confirmed. Cohen used that office as part of a strategic partnership he formed with the firm last year.
Angelo Kakolyris, a spokesman for Squire Patton Boggs, said in a statement Monday that the firm’s partnership with Cohen has ended. “The firm’s arrangement with Mr. Cohen reached its conclusion, mutually and in accordance with the terms of the agreement,” Kakolyris said. “We have been in contact with Federal authorities regarding their execution of a warrant relating to Mr. Cohen. These activities do not relate to the firm and we are in full cooperation.” A source at the firm said Cohen’s exit “was in the works prior to today.”
Vanity Fair reported that FBI agents also raided a room at the Loews Regency Hotel in the Upper East Side, where Cohen has been staying. It was not clear why Cohen, who lives in New York, was occupying a hotel room there. 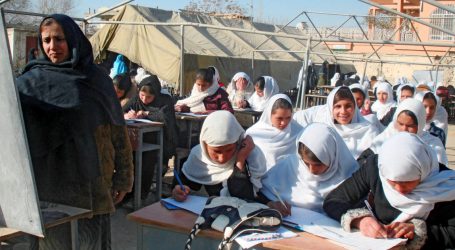 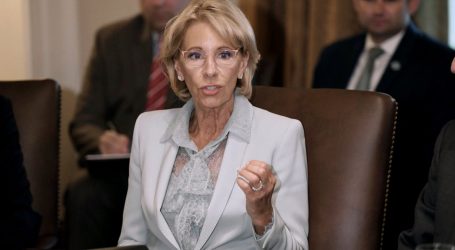