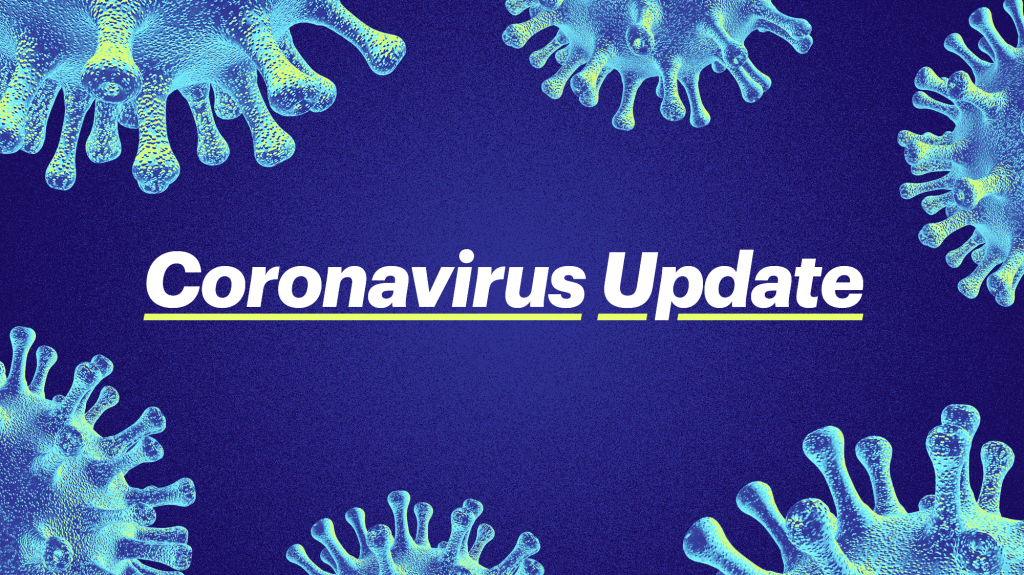 For indispensable reporting on the coronavirus crisis and more, subscribe to Mother Jones’ newsletters.The Federal Bureau of Investigation has made its first coronavirus-related fraud arrest. On Wednesday evening, the US Attorney’s Office for the Central District of California announced that the FBI had arrested 53-year-old Keith Middlebrook for selling a “patent-pending cure” and treatment for COVID-19 that he claimed to have personally developed. Needless to say, the CDC has repeatedly emphasized that there is currently no cure or treatment for COVID-19, nor is there a vaccine to prevent it.
Middlebrook was arrested when he attempted to deliver pills he claimed would prevent coronavirus to an undercover FBI agent posing as an investor. According to release from the Justice Department on the arrest, Middlebrook had “fraudulently solicited funds” from the undercover agent by promising massive profits for his company, called Quantum Prevention CV Inc., which he said had planned to mass produce pills he claimed would prevent any person from becoming infected with COVID-19. Middlebrook also falsely claimed that former NBA star Magic Johnson was a member of Quantum Prevention’s board of directors, according to the Justice Department. (Johnson told investigators he knew nothing about Middlebrook’s company).
Middlebrook, who describes himself as a “Genius, Entrepreneur Icon, Actor Writer Director Producer, Real Estate Mogul,” had posted a video on Instagram, where he has 2.4 million followers, claiming he had developed a cure for COVID-19, showing viewers a syringe with a clear liquid and explaining how it worked. “I am currently going into Mass Production. … The CDC, WHO and Mainstream Media have created a Pandemonium environment,” he wrote in the now-deleted Instagram video.
Middlebrook, who has had bit parts in some big budget movies and TV shows, according to his IMDB page, has also frequently used his Instagram to praise Donald Trump and repeat the president’s talking points as well as debunked right-wing conspiracy theories. According to Vice News, earlier in March, Middlebrook posted a video to his now-deleted Instagram page downplaying the coronavirus pandemic:
“Don’t listen to the negative news and the negative media,” he says in a video posted March 9. “There is last year alone, 61,000 deaths of the flu. The previous year, there were 80,000 deaths of the flu. I think the coronavirus is at 16? Trump’s already got it nipped in the bud. There’s already an antidote. People are getting up out of the hospital and walking away.”
The video was posted on the same day that Trump tweeted similar rhetoric and statistics about the flu:

Since the novel coronavirus has evolved into a global pandemic, there have been people across the country trying to exploit the crisis to turn a profit. Earlier this month, the US Food and Drug Administration and the Federal Trade Commission sent warning letters to a handful of companies for selling products they falsely claimed could prevent or treat COVID-19. And New York Attorney General Letitia James has ordered two far-right figures—conspiracy theorist Alex Jones and televangelist Jim Bakker—to stop using their platforms to hawk products they claim will prevent or treat COVID-19. But Middlebrook is the first person to be arrested for fraudulently suggesting that a product can cure the coronavirus and attempting to profit from it. He was charged with one count of attempted wire fraud, which is a felony offense that carries a maximum penalty of 20 years in prison. 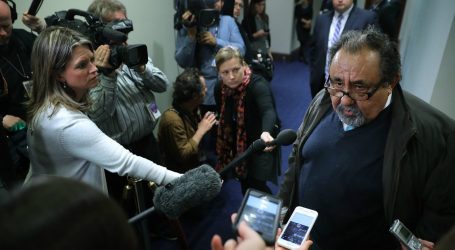 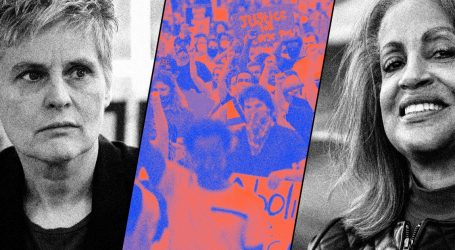