A family of five is dead in an apparent murder-suicide. They’d been featured in news stories about their difficulties getting medication for their younger daughter.

Mark Short, his wife, Megan, and their children — Liana, Mark and Willow — lived outside Reading, in the borough of Sinking Spring.

Sunday morning, authorities revealed they were called to the home on Saturday after a family member called police.

According to the Berks County District Attorney’s Office, Sinking Spring police officers went to the home on Winding Brook Drive “to check the welfare of the family” after that family member told them Megan Short, 33, “failed to appear for a pre-arranged lunch date” and couldn’t get in touch with her.

Also, “The officers’ investigation revealed that there had been ‘domestic issues’ between Megan and her husband Mark.”

When they got to the home, nobody answered the door so officers broke in.

They found the bodies of the parents, two daughters and son, “and a deceased dog in the living room area of the residence. All died of gunshot wounds. A handgun was discovered near one of the deceased adults.” Police didn’t say which one, or who they believe was the shooter.

Also, “A handwritten note was discovered in the home which appeared to be a ‘murder/suicide’ note.”

Saturday evening, detectives got a search warrant and held the crime scene for more than eight hours, until 12:45am Sunday.

The family has been in the news before.

Willow Short underwent a heart transplant for a congenital heart defect in 2014, when she was just one week old. Her family had actually been featured in a July 15, 2015 New York Times article about her condition, and about the family’s difficulties getting anti-rejection medication for her.

FOX 29’s Steve Keeley reported her mother had written publicly about having post-traumatic stress disorder. She said parents who have chronically ill children and suffer from PTSD are not being discussed or studied as much as they should be.

Click here for Megan Short’s April 13 post about her emotional struggles over her child’s condition on Philly at Heart.

In her other writings, she said anxiety over her daughter’s condition had left her with post-traumatic stress disorder. She said she suffered from “anxiety and nightmares” triggered by smells, hallways or even the beeping sound of a phone. She also said she experienced “survivor’s guilt” when children with similar problems from other families passed away.

“I don’t think PTSD ever truly goes away but, with therapy, medication, and the right support, I have begun to loosen its grip on me,” she said. “As I work on my own mental healing, I wanted to share my experience so that other heart parents know they are not alone.”

Sunday, the DA’s office put out a statement saying, “This is an apparent tragic domestic incident. Our thoughts and prayers go out to the families at this difficult time. This investigation is ongoing.”

An autopsy was performed on Mark Short Monday. 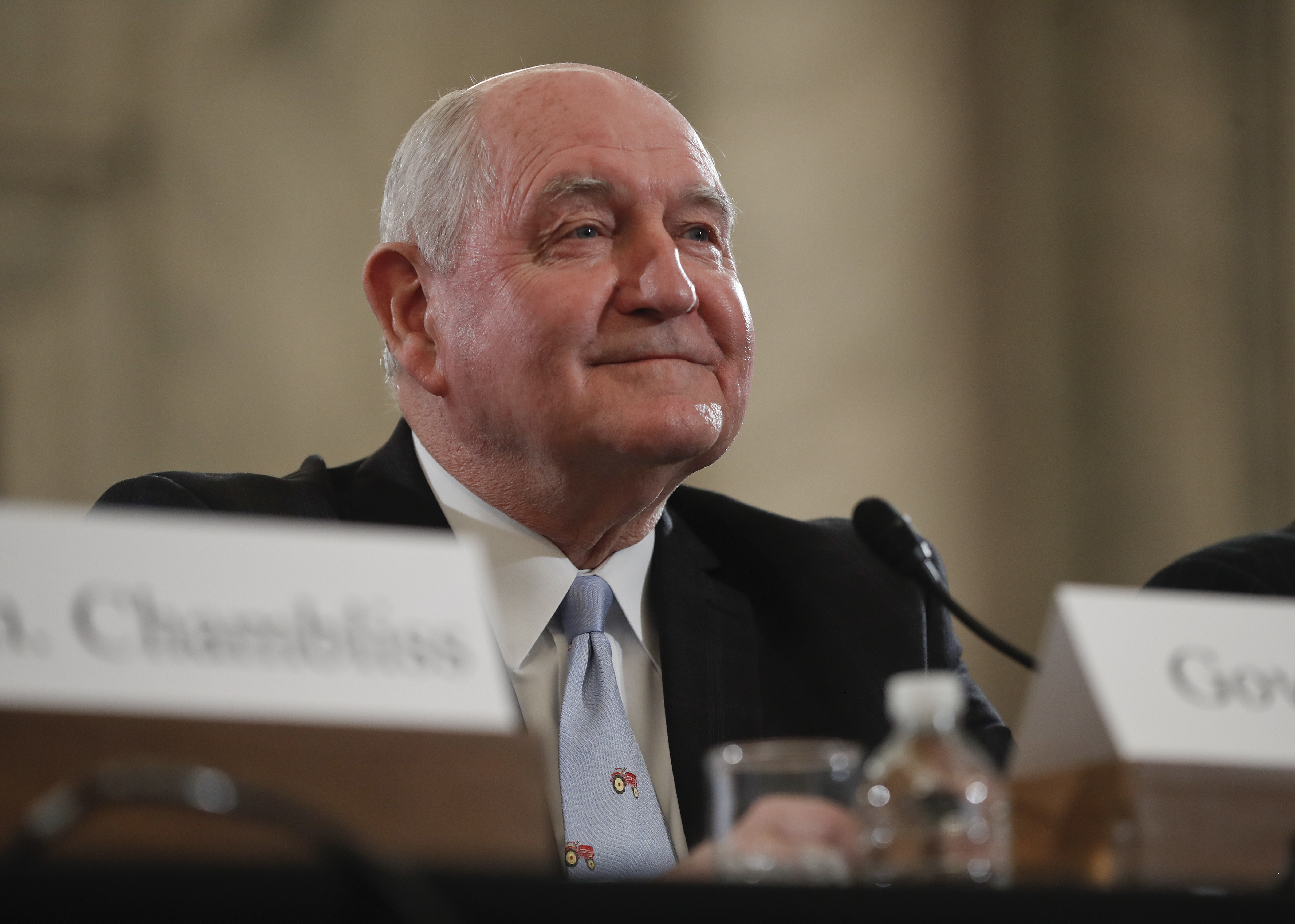