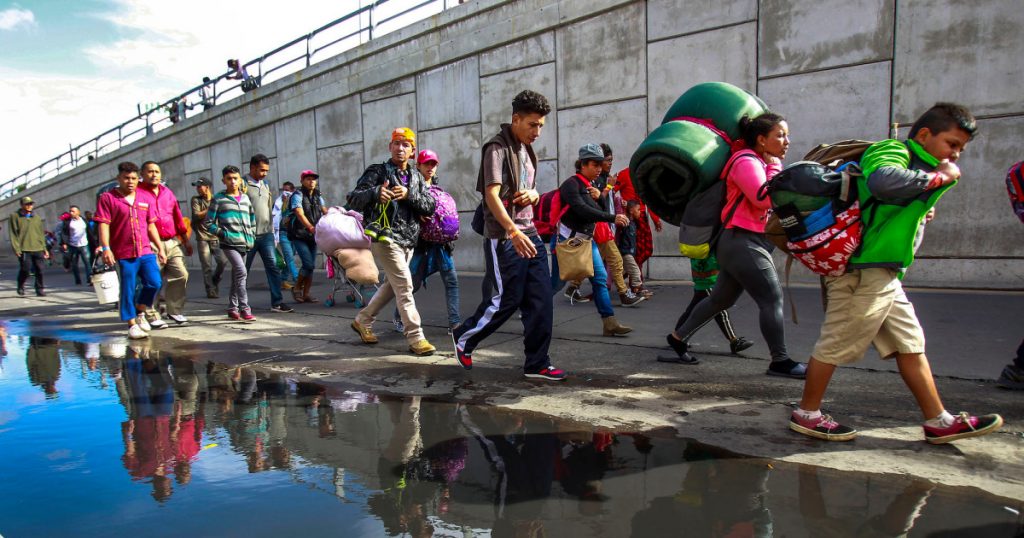 A wave of Central American migrants gather in an effort to get to the border crossing to apply for asylum in the United States. Hayne Palmour Iv/San Diego Union-Tribune 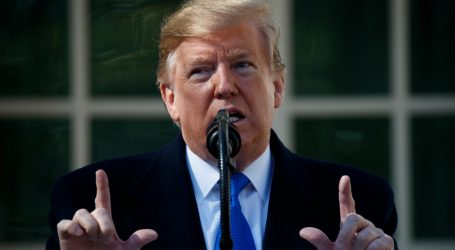 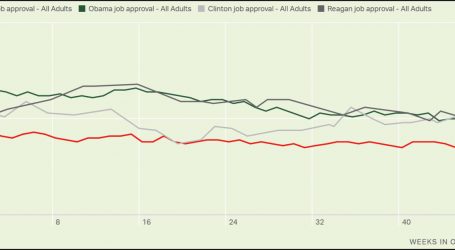