Arguing that forums provide a unique opportunity for voters and candidates to discuss important issues, the Republican National Committee (RNC) has told Black Lives Matter activists that it supports hosting a presidential town hall focused on issues of racial justice.

“We continue to encourage our candidates to speak with all voters when given the opportunity,” RNC spokesman Orlando Watson said in an email statement to NewsOne. “This presidential candidate forum, like [South Carolina U.S.] Senator Tim Scott’s town halls, is such an opportunity.”

But just like the Democratic National Committee (DNC), the RNC refuses to schedule a debate solely on the issue of racial justice. Activists affiliated with the #BlackLivesMatter network and Campaign Zero had asked the two parties to add a formal racial justice debate to their schedules.

Last week, the DNC invited the groups to coordinate and host a presidential town hall “similar to those currently being planned by some state-level Democratic parties and some liberal groups including MoveOn.org,” The Washington Post wrote.

While outspoken Black Lives Matter network activist DeRay Mckesson has been in talks with DNC and RNC officials to coordinate presidential town halls, an organizer for #BlackLivesMatter expressed disappointment last week to the Post about the Democrats’ decision.

Meanwhile, Republican presidential candidates are poised to square off at the party’s third debate Wednesday at the Coors Events Center at the University of Colorado in Boulder. It is scheduled to air on CNBC at 8 p.m. Eastern Time.

Given the first two debates, we do not expect the candidates to address issues concerning racial and social justice.

Twenty-six percent of Republican primary voters support Carson, while 22 percent support Trump, who has been the party’s front-runner for months, the poll shows.

Looks like the bromance between Carson and Trump is over. Do you plan to watch? 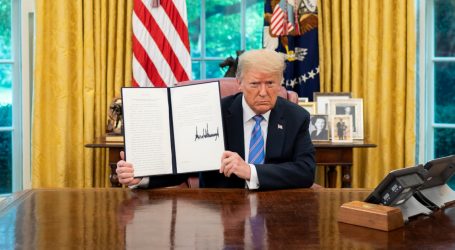 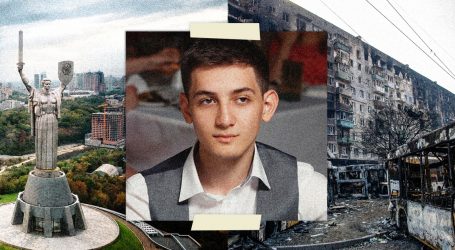