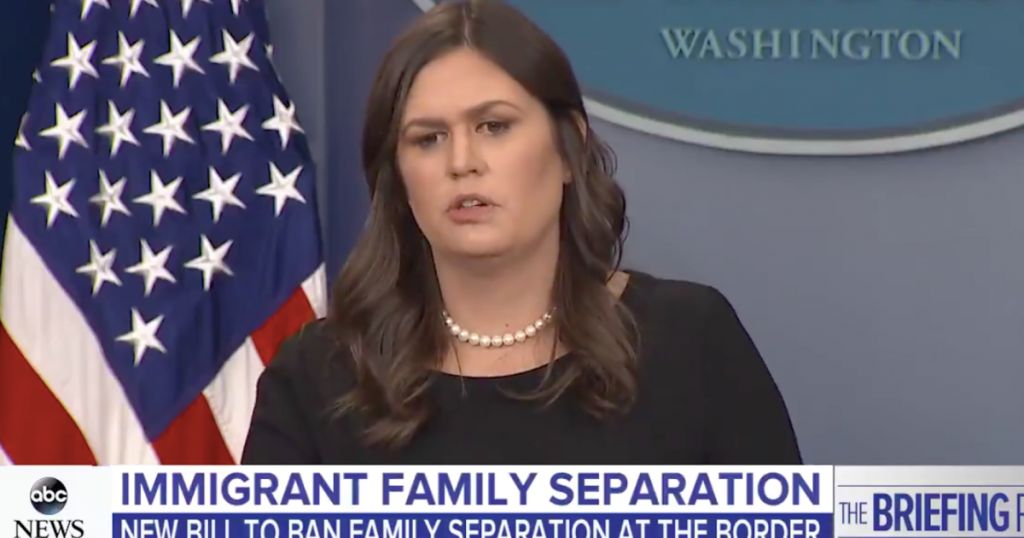 As condemnation grows over the more than 1,300 children separated from their families because of the Trump administration’s zero-tolerance policy at the border, the White House on Thursday continued to repeat the false assertion that the policy is required by a long-standing, decades-old court order.
“The laws are the ones that have been on the books for over a decade and the president is enforcing them,” White House press secretary Sarah Huckabee Sanders said. “We would like to fix the broken system and fix our immigration problem. However, until Democrats are willing to fix this problem, it’s going to continue.”
Blaming Democrats for the current impasse on immigration, Sanders on Thursday went on to deny that the current separations stemmed from a policy change enacted by the Trump administration. Reporter Brian Karem of Playboy magazine then confronted Sanders, asking if she had any “empathy.”

Sanders accused Karem of trying to gain more time on television.
Last month Attorney General Jeff Sessions announced that the federal government would start prosecuting everyone who crosses the US-Mexico border illegally—a move many saw as a new draconian policy aimed at splitting up families in an attempt to deter more people from illegally crossing the border. “If you are smuggling a child, then we will prosecute you and that child will be separated from you as required by law,” Sessions told law enforcement officials as the new policy was announced.
When CNN’s Jim Acosta asked Sanders about Sessions’ statements claiming there was a biblical justification for the separations, Sanders had this to say: “It is very biblical to enforce the law and that is actually repeated a number of times throughout the Bible.” 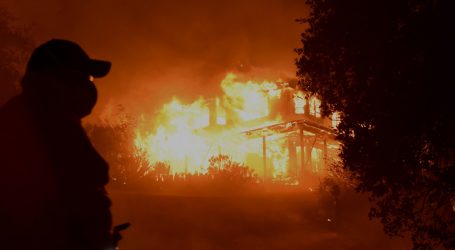 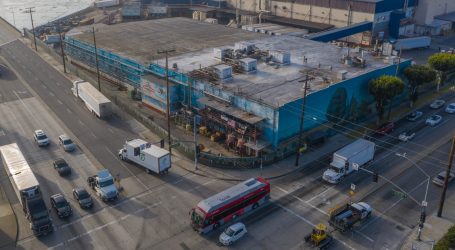 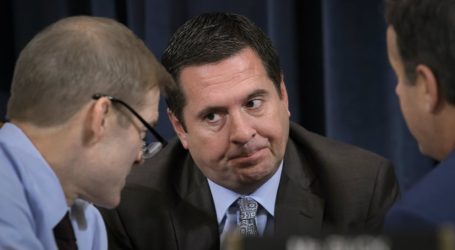