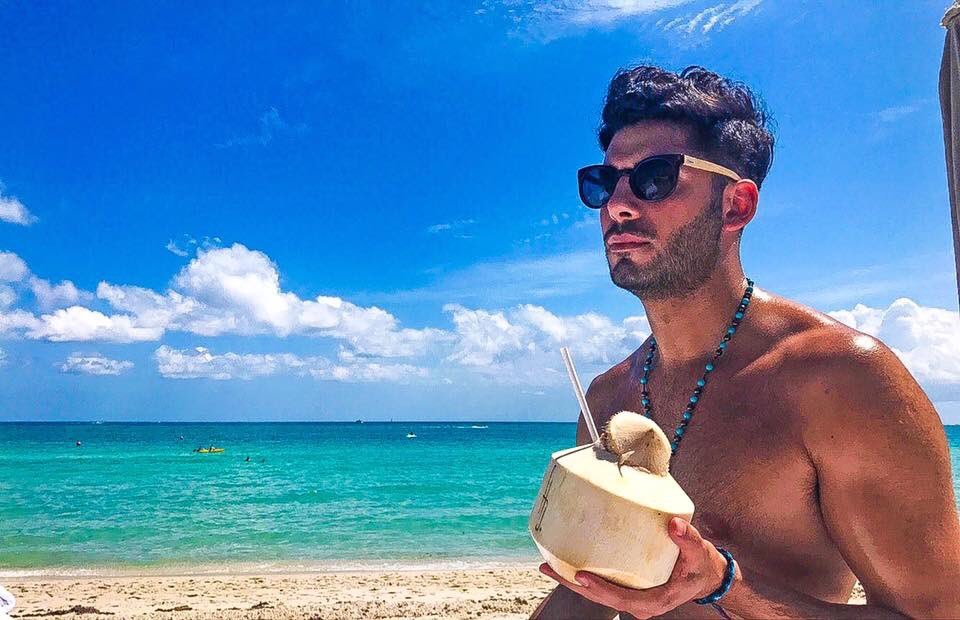 This year, the Democratic Party targeted 10 Republican-held California congressional seats it felt it had a pretty good shot at flipping. In the 2016 presidential election, Hillary Clinton beat Donald Trump in seven of these districts, including some reliably Republican ones Southern California. The decision to focus on those races partly paid off, though the final results aren’t in yet: three seats flipped, four stayed red, and three races are still too close to call.
The results from those 10 districts already show that Democratic candidates improved their party’s performance across the board. In the seven decided races, this year’s candidates’ vote share was an average of eight percentage points higher than that of the 2016 Democratic candidates in their districts.

Some gains were impressive: Harley Rouda, who defeated Rep. Dana Rohrabacher, got 52 percent of the vote; the previous Democrat to challenge the 15-term incumbent got just 42 percent. Ammar Campa-Najjar also did 10 points better than his predecessor. The biggest jump was in the 22nd District, where Andrew Janz pulled in 12 points more than the Democratic candidate two years ago.
Though Campa-Najjar and Janz lost to Rep. Duncan Hunter and Rep. Devin Nunes, respectively, their performance illustrates the gains California Democrats made in heavily conservative districts. The Democrats in the four races where Republicans retained their seats improved their party’s vote share by an average of 8.9 points.
The three Democrats who have won their races (so far) expanded their party’s vote share by an average of 6.8 points. Based on the most current vote tallies from the California secretary of state, Democrats in the three uncalled races have outperformed their predecessors by an average of 5.7 points.
A more complete assessment of how well the Democrats’ California strategy fared could take a little while: The final results in those last three races may not be known until Thanksgiving. 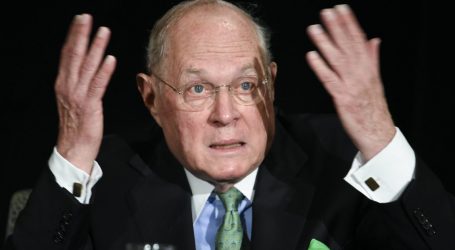 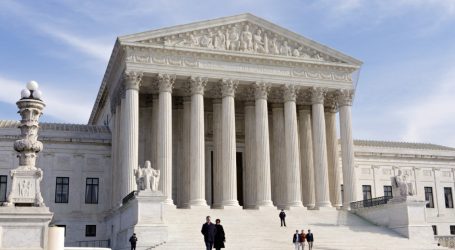