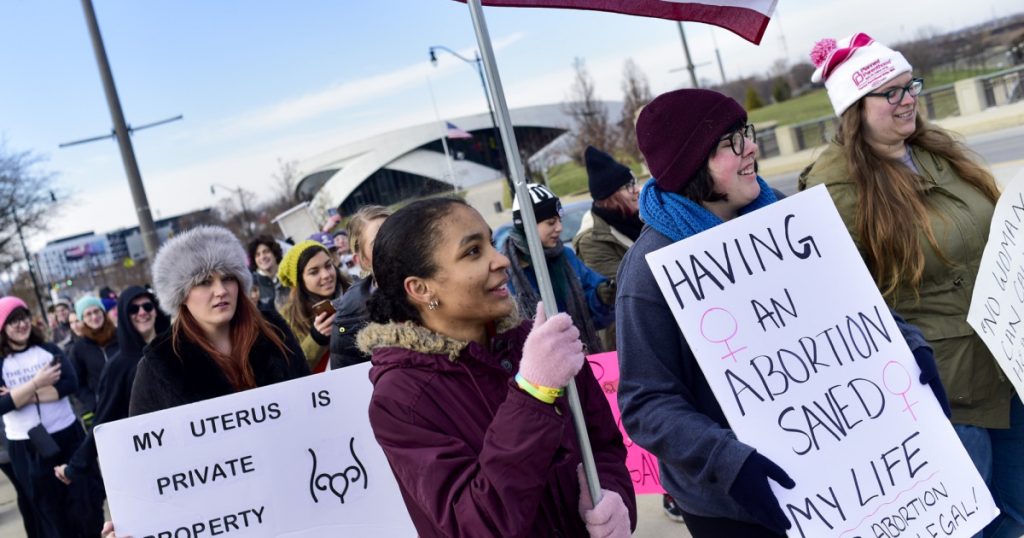 Protesters march to the Ohio State House in Columbus, Ohio, earlier this month to protest the controversial “fetal heartbeat ban,” which would have prohibited abortion as early as six weeks into a pregnancy.Matthew Hatcher/SOPA Images/ZUMA Wire

Despite efforts of conservative lawmakers and activists, the Ohio Legislature failed on Thursday to override a veto by Republican Gov. John Kasich on controversial abortion bill HB 258, also known as the “fetal heartbeat ban,” after passing it earlier this month. The measure, considered one of the most restrictive in the country, would have banned abortions after a fetal heartbeat is heard, which can happen as early as six weeks into pregnancy. Opponents of the bill argued it essentially would have amounted to a ban on abortion, as many women don’t know they are pregnant by the six-week mark.
When the measure passed, it was unclear if the Legislature could gather enough votes to cancel a veto by the governor. Although the House on Thursday had enough votes to nullify the veto, the Senate came up one vote short.
Despite his history as an anti-abortion politician, Kasich said in his veto message that the bill would likely be struck down as unconstitutional. As my colleague Rosa Furneaux has reported about Ohio’s success in limiting access to abortion:

For years, Ohio politicians have slowly whittled away at a woman’s legal right to end her pregnancy. In 1995, Ohio was the first state to ban so-called partial-birth abortion, an imprecise term for a rare procedure used late in pregnancy. A federal court struck down the law, which nevertheless set off a wave of copycat legislation nationwide. In 2003, President George W. Bush signed the federal Partial Birth Abortion Ban Act, outlawing the procedure.
Kasich has signed 20 anti-abortion measures since 2011, according to NARAL Pro-Choice Ohio. These include a ban on abortion after 20 weeks and a law that makes it a criminal offense for women to abort a fetus that may have Down syndrome. Women have to have two in-person doctors appointments prior to receiving an abortion, and must undergo a state-mandated ultrasound. State-funded rape crisis counselors are not allowed to refer women to abortion services. Kasich has also imposed burdensome requirements on abortion clinics, which now have to have a patient-transfer agreement with a local private hospital. The various restrictions have contributed to the closure of 8 of the state’s 16 facilities over seven years.

According to local news reports, Republican state Sen. Mike Beagle cast the crucial “no” vote that prevented the override from succeeding despite voting in favor of the legislation when it first passed. Beagle told a local news station after the vote that he didn’t think the bill met the standards necessary to pass.
However, the defeat of this effort may be only temporary. Incoming Republican Gov. Mike DeWine has said he was prepared to sign the legislation if it comes to his desk next year. 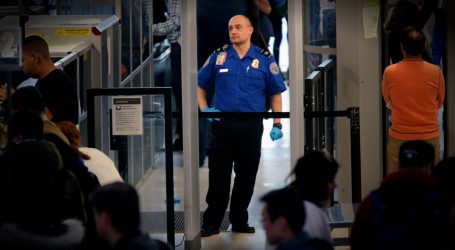 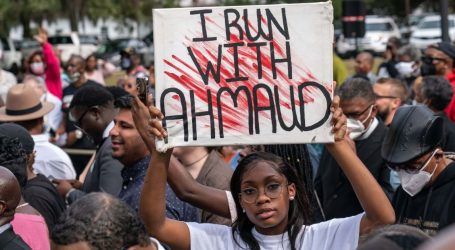 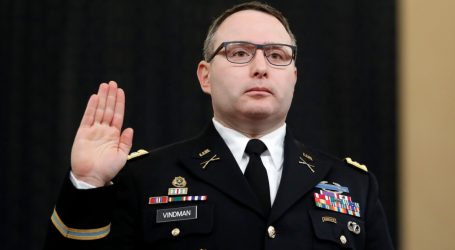