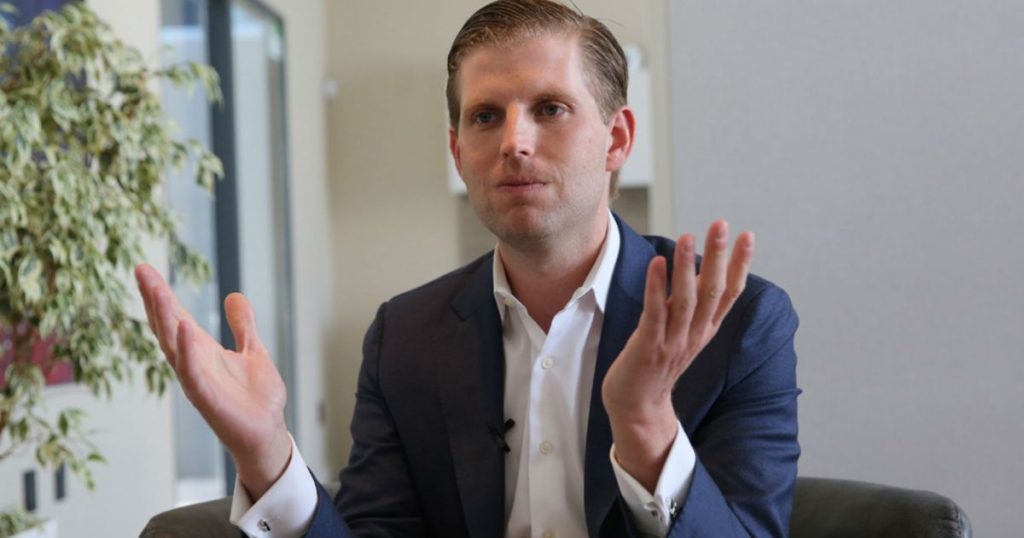 This story was originally co-published by ProPublica and The Real Deal.

President Donald Trump’s son Eric is preparing to capitalize on a windfall he received from his father during the presidential campaign: He’s combining three luxury Manhattan high-rise apartments, one of which he purchased at a throwaway price from his father, into one potentially lucrative penthouse.
In the spring of 2016, Eric Trump got a great deal from his father. He bought two previously unsold condominium apartments at Trump Parc East for just $350,000 each, about half of the price they had recently been listed for.
Such bargain basement sales are usually treated as gifts by the IRS. But they might not have been taxed that way, tax experts said, because of advantages available only to real estate developers.
Last month, Eric transferred ownership of one of the condos—unit 14G—and two other adjacent apartments he owns into a new entity called 100 CPS Penthouse LLC.

He had already applied for permits to combine these three units into a 2,400-square-foot apartment on the top floor of a building that overlooks Manhattan’s Central Park. The estimated cost to combine the apartments: $410,000.

All told, Eric paid just under $3 million for the three apartments. With the estimated renovation costs included, he will have spent more than $3.3 million to create the penthouse.
How much Eric could get on the market if he sold such a large penthouse is not clear, but for comparison’s sake, an apartment of 1,700 square feet on a lower floor of the same building sold for $7.5 million in 2013. At that price per foot, the penthouse would sell for over $10 million. Higher floors tend to command steeper prices.
In 2008, a 4,400-square-foot unit in the building went on the market for $38 million but never sold.
Representatives for the Trump Organization did not respond to a request for comment.
David Herzig, a tax professor at Valparaiso University Law School, said the fact that Eric needed unit 14G in order to assemble the enlarged penthouse could make the fair market value of the gifted apartment even higher than previously thought.
The $350,000 deal he got from Trump “might not only have been a fire sale,” he said, “but if this is a key component that you would need to combine them together to make a penthouse, to get the requisite number of rooms, that actually means that this property should have been sold at a premium, not a discount.”
It’s not clear why Trump sold unit 14G to Eric for just $350,000, when he sold another unit, the 1,350-square-foot 14D, to Eric for $2 million in 2008. That was much closer to its likely market value.
If he had simply given the apartment to Eric for free, Trump could have incurred up to 40 percent tax on its market price. But the sale for $350,000 could have been arranged to look like a “fair market sale” and not a gift.
As the developer of the building, Trump had some leeway with how he priced unsold apartments. He could have demonstrated that the real value was very low if, for example, the apartment was still subject to city rent regulations or was in need of significant repairs. The apartment’s new function as the keystone for a penthouse, however, makes that a difficult case to argue, Herzig said.
Trump paid transfer taxes on the sale, which isn’t the norm when gifting a property. But he also did not check a box on sales documents to indicate that the sale was between two relatives.
The tax reform bill the president signed into law last month increased the amount of tax-free gifts individuals can hand down to their children from $5 million to $10 million. Without the president’s tax returns, we might never know if Trump reported the $350,000 sales to Eric as gifts.
Trump was listed as Trump Parc East’s legal salesman until August of last year, eight months into his presidency, filings with the New York State Attorney General show. The president’s two oldest sons, Eric and Donald Trump Jr., are now in charge of selling the 14 remaining apartments in the building owned by the Trump Organization.

Decca Muldowney contributed to this report. 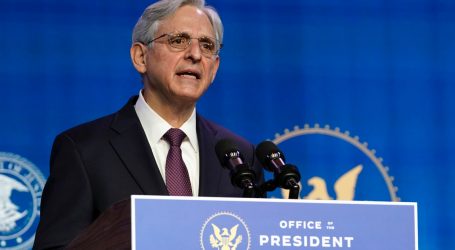 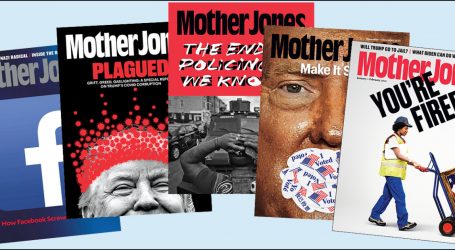 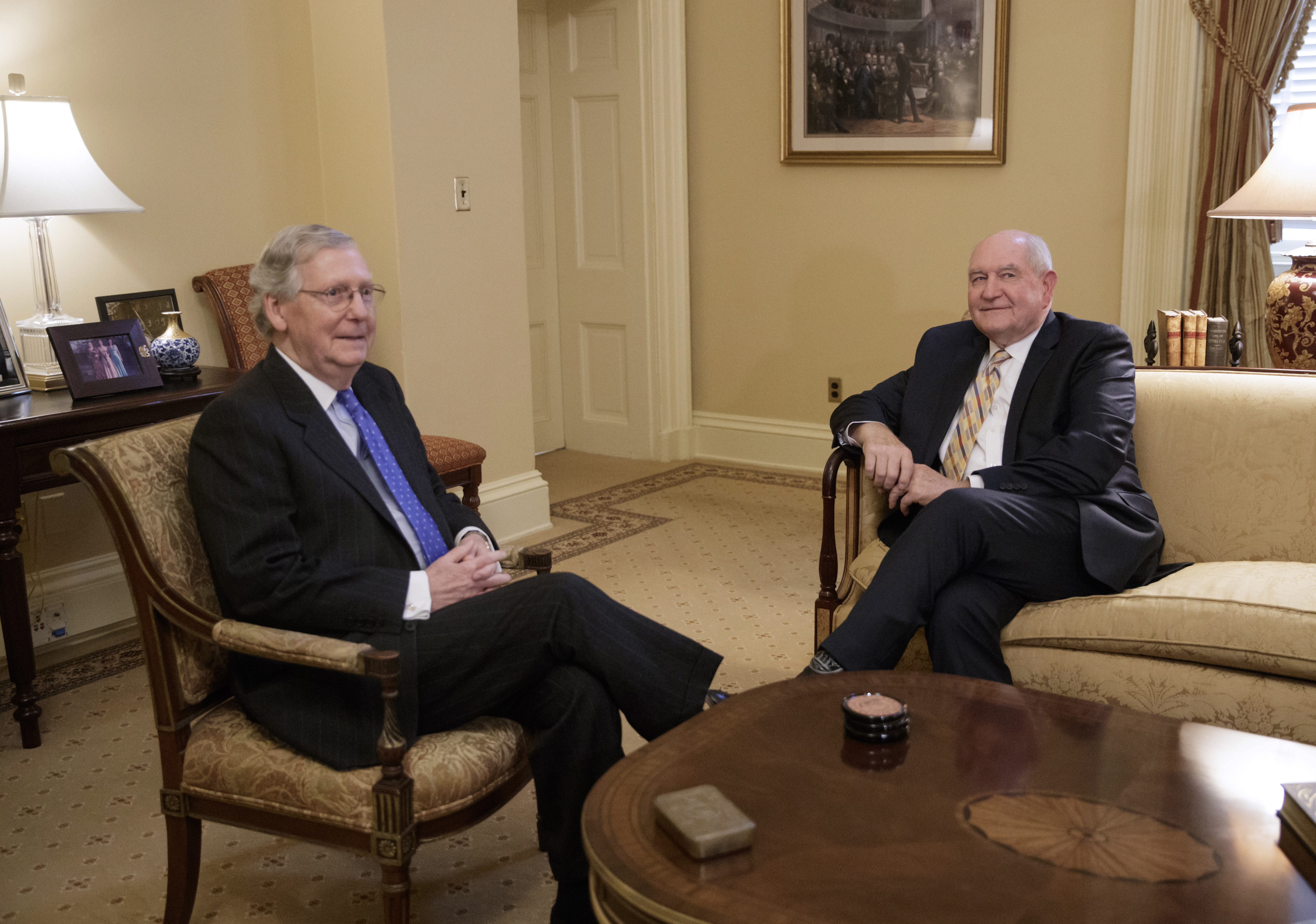