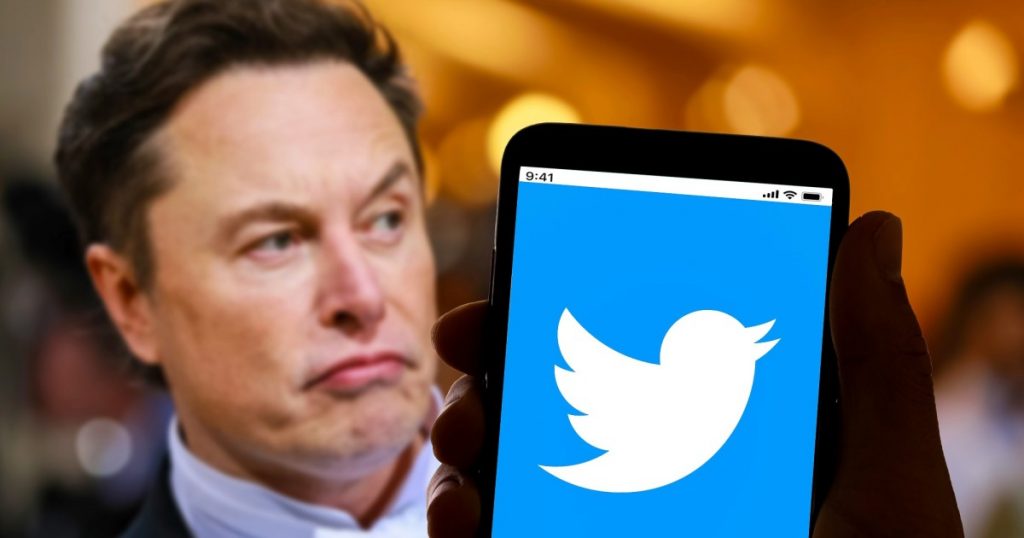 Fight disinformation: Sign up for the free Mother Jones Daily newsletter and follow the news that matters.Elon Musk is a self-declared “free-speech absolutist” who might let Donald Trump and various Nazis return to action on Twitter. “The bird is freed,” he triumphantly tweeted to his approximately 112 million followers when he officially took over one of the most popular social media sites on Thursday. Musk’s idea of open debate apparently entailed his trolling Hillary Clinton Sunday by tweeting a reply to her with a fake news story positing a made-up theory about the recent attack on House Speaker Nancy Pelosi’s husband Paul.
But Musk’s commitment to absolute freedom of speech is not always so robust. Musk’s biggest partner at Twitter is Saudi Arabia—specifically the country’s Kingdom Holding Company and the private office of Prince Alwaleed bin Talal, a billionaire and member of the kingdom’s large royal family. The Saudis, who helped to finance Musk’s takeover, announced Friday that they are now the second biggest Twitter investor, with a stake worth $1.89 billion.

Saudi Arabia’s rulers are emphatically not free-speech absolutists. Saudi Crown Prince Mohammed bin Salman is an autocrat who in 2018 approved the kidnapping and assassination of the Washington Post journalist Jamal Khashoggi, according to US intelligence. MBS, as he is known, has since continued to repress speech at home, regularly imprisoning his critics.
Back in 2018, Musk said that because of Khashoggi’s murder, he “probably would not” accept investment from Saudi Arabia’s sovereign wealth fund. As it turns out though, he did. The Saudi fund owns 16.9 percent of the Kingdom Holding Company, Musk’s new partner at Twitter.
Musk’s reversal may be explained by the fact that his previous criticism was part of his feud with the Saudi fund because they had failed to publicly back his bid to take Tesla, his car company, private. In a text message to the head of the fund, Yasir Al-Rumayyan, in August 2018, Musk said that due to the fund’s lack of vocal support, “We cannot work together.” That was before Khashoggi’s death. Apparently, money, not the murder of a journalist, was Musk’s main beef with the Saudis.
Earlier this month, Saudi Arabia sentenced Saad Ibrahim Almadi, who holds dual US-Saudi citizenship, to 16 years in prison for tweeting critically about the Saudi regime. Almadi’s son has said the kingdom has tortured his father in prison.
Musk has not weighed in. The world’s richest man will tweet conspiracy theories at Hillary Clinton, and defend the right to do it. But when real freedom of speech is at issue, he seems reluctant to put his money where his mouth is. 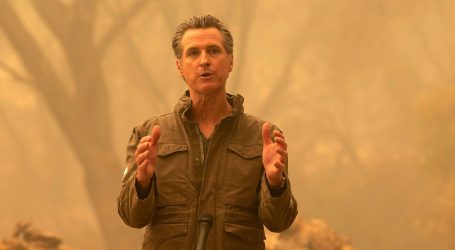 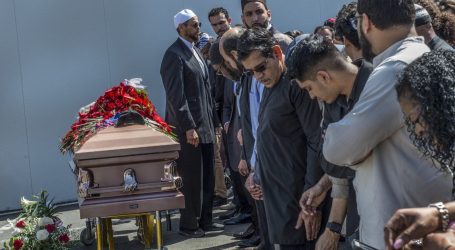