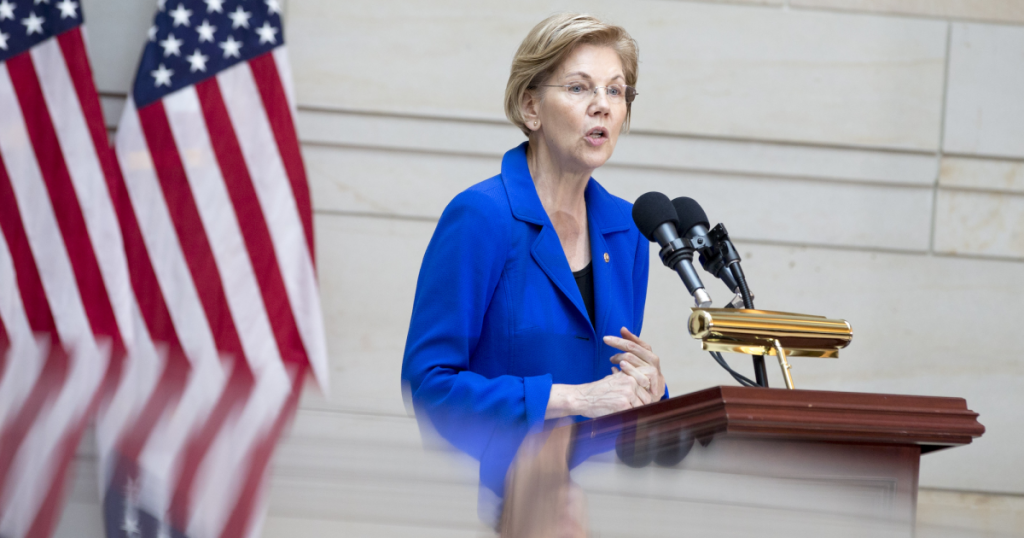 Sen. Elizabeth Warren (D-Mass.) surprised members of the National Congress of American Indians on Wednesday with a stirring speech pledging to fight for the rights of Native Americans—a group President Donald Trump has a long record of disrespecting, both verbally and in policy.
The Massachusetts senator also addressed Trump’s frequent use of “Pocahontas” to attack her, explaining the real story behind the storied figure, before directly confronting the controversy surrounding her previous claims of Native American heritage while teaching at Harvard University. (Trump first resurrected the issue during the presidential campaign to discredit Warren, and invoked it as recently as November.)
“I’ve noticed that every time my name comes up, President Trump likes to talk about Pocahontas,” Warren said. “So I figured, let’s talk about Pocahontas. Not Pocahontas, the fictional character most Americans know from the movies, but Pocahontas, the Native woman who really lived, and whose real story has been passed down to so many of you through the generations.”
Recognizing the criticism of her previous statements, Warren explained that her mother’s family was part Native American, but said that she never used her ancestry to further her career. “So I’m here today to make a promise: Every time someone brings up my family’s story, I’m going to use it to lift up the story of your families and your communities,” Warren said.
Trump came under intense fire in November for making a “Pocahontas” joke during an event honoring Native American war veterans. That was further exacerbated by the event’s setting, which took place in the Oval Office where Trump displays a portrait of Andrew Jackson, the former president who forced the removal of tens of thousands of Native Americans from their lands.
“It is deeply offensive that this president keeps a portrait of Andrew Jackson hanging in the Oval Office, honoring a man who did his best to wipe out Native people,” Warren said on Thursday, referring to the much criticized event. “But the kind of violence President Jackson and his allies perpetrated isn’t just an ugly chapter in a history book. Violence remains part of life today.”
She went on to pledge her commitment to a variety of policies aimed at benefiting Native American communities, such as preventing violence against Native women and blocking the Trump administration’s efforts to take federally protected lands. 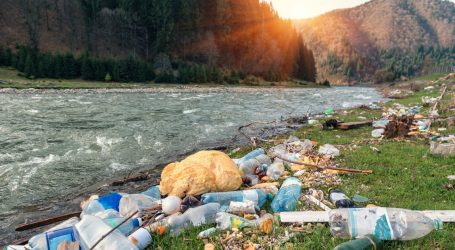 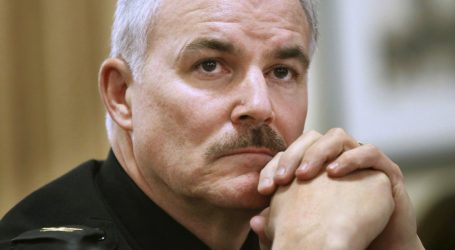