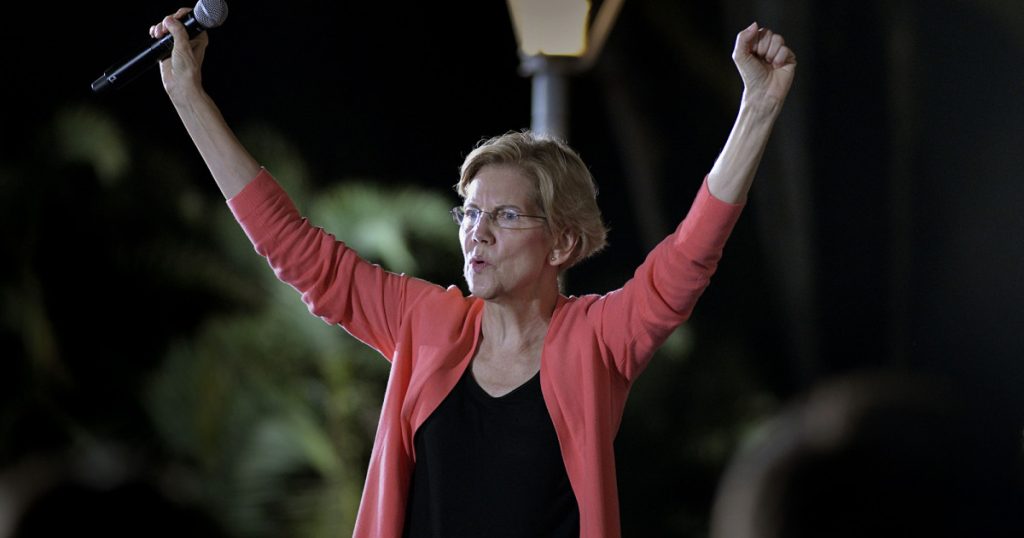 Facebook allows politicians to lie in political ads on its platform. Democratic presidential hopeful Elizabeth Warren is calling out Facebook for this reckless policy—by running Facebook ads with a false statement.
“Breaking news: Mark Zuckerberg and Facebook just endorsed Donald Trump for re-election,” the ad announces, above a picture of Trump and Zuckerberg shaking hands. “You’re probably shocked, and you might be thinking, ‘how could this possibly be true?’”
At this point, Warren’s campaign, unable to lie for more than two sentences, comes clean. “Well, it’s not. (Sorry.)” the ad continues. “But what Zuckerberg *has* done is given Donald Trump free rein to lie on his platform—and then to pay Facebook gobs of money to push out their lies to American voters.”
Indeed, by letting politicians spread debunked claims, a policy the company announced last month but says is not new, Facebook has opened up a huge loophole for politicians to spread fake news on its platform—they just have to pay for it themselves. The Trump campaign was quick to exploit the loophole, running ads with false accusations against former Vice President Joe Biden.
Facebook makes nearly all of its profits from advertising, and political ads are a growing chunk of revenue as the 2020 elections ramp up. In the last year and a half alone, the platform has raked in more than $800 million to run 5.2 million political ads—numbers that are growing by the day. The Trump campaign has poured more than $20.6 million into Facebook ads in that time frame, spending that has ramped up in recent weeks as Trump faces an impeachment inquiry. In his re-election effort and in his battles with Congressional Democrats, Trump relies on Facebook to spread his message.
“If Trump tries to lie in a TV ad, most networks will refuse to air it,” the ad reads. “But Facebook just cashes Trump’s checks.”Warren’s ad presses on the point that Facebook profits when Trump or any other politician turns to its platform to spread false information. “If Trump tries to lie in a TV ad, most networks will refuse to air it,” the ad reads. “But Facebook just cashes Trump’s checks. Facebook already helped elect Donald Trump once. Now, they’re deliberately allowing a candidate to intentionally lie to the American people.”
During the 2016 elections, Facebook became a conduit for fake news and voter suppression efforts—including those undertaken by the Trump campaign. Fake news stories on the platform generated more engagement than articles from major news outlets in the final months of elections, and nearly all of the top-performing lies were pro-Trump. Facebook has become a haven for white nationalists, as well. Even as the company has taken steps recently to tackle these problems, critics have complained from that the fixes are bandaids that will not root out the problems, in large part because Facebook profits off of viral content and ads. Facebook also seems loath to upset the Trump campaign and administration, which are already taking advantage of the platform’s lax advertising rules.
Warren has emerged as a top critic of Facebook and big tech more broadly during her campaign. She has a proposal to break up the biggest tech companies, including Facebook. That prompted Zuckerberg, in leaked audio, to say that he would sue a future Warren administration to stop an anti-trust action against the company.
Warren’s ad is the latest broadside in this debate between her campaign and the tech giant. Using Facebook’s own policy against it is a clever troll, but it’s an issue that could play a major role in the upcoming 2020 elections. 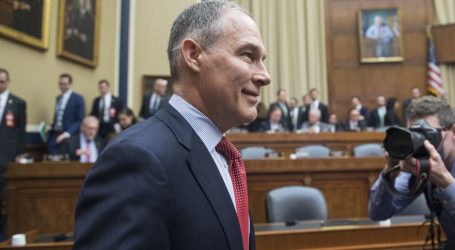 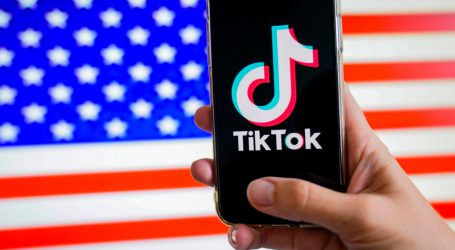 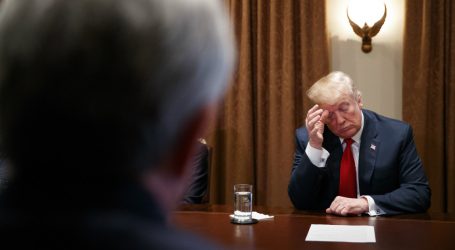