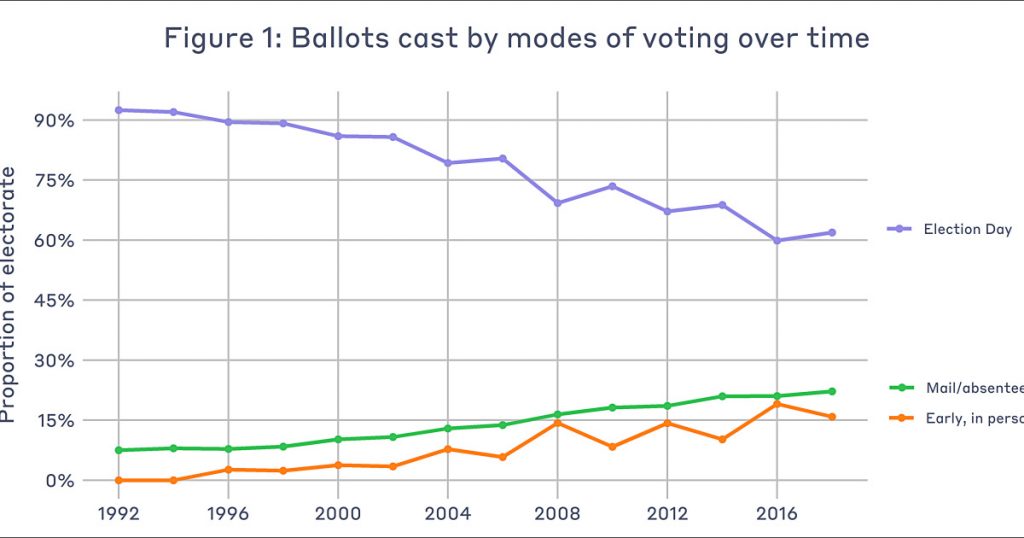 Election law guru Rick Hasen says it’s good news that Donald Trump has lost virtually every court challenge in his doomed effort to overturn the 2020 election results. But there’s also bad news:
Even as Mr. Trump has lost most of his postelection lawsuits, he and his allies had a good bit of success before the election in cases that will stymie voting rights going forward. Following the lead of the U.S. Supreme Court, federal appeals courts now routinely say that federal courts should be deferential when states engage in balancing voting rights — even during a pandemic — against a state’s interests in election administration and avoiding fraud, even when states come forward with no evidence of fraud.
….The worst appears yet to come. In one of the lawsuits that remains technically alive at the Supreme Court out of Pennsylvania, Mr. Trump and his allies have advanced a muscular version of something that’s become known as the “independent state legislature” doctrine. Taken to its extreme, the doctrine says that state legislatures have complete authority to set election rules absent congressional override, and that their power to set election rules cannot be overcome even by state supreme courts applying right-to-vote provisions in state constitutions.
It’s foolish to argue about election stuff with Rick, but I’m going to do it anyway. Here’s the thing: there are two different kinds of judicial review that can happen in election cases. The first is the typical kind: the law is a little vague and a court has to decide how it applies in a particular case. That’s no problem. But this year there’s been a second type that strikes me as entirely different: in these cases the law is clear, but a court simply decides on its own that the pandemic justifies an exception. In October, for example, the Supreme Court overturned a lower court ruling that had extended Wisconsin’s deadline for receiving absentee ballots to six days after the election.
In the current environment, this was considered a victory for conservatives, but there’s really no larger reason to view it that way. The Supreme Court’s view, sensibly in my opinion, is that (a) Wisconsin law was clear, and (b) it was up to the Wisconsin legislature to change it in response to the pandemic if it so desired. There was no gray area of interpretation here, just a court arbitrarily adding several days to the absentee ballot deadline based on (in my opinion) a fairly strained reading of other clauses of state law.
Barring courts from making decisions like this isn’t inherently conservative or liberal, and the next time it happens it might very well benefit a liberal cause. Also, I happen to believe that we’re best off when courts practice strong legislative deference, so this fits in with my more general view of judicial restraint.
As for state courts increasingly strangling early voting, I’ll once again put up this chart:
If courts have been trying to restrict early voting, they’ve done a damn poor job of it. Why? Because legislatures have increasingly written laws that extend it, and judicial restraint limits what they can do about it.
POSTSCRIPT: Note that this has nothing to do with restriction of voting rights due to the Supreme Court’s decision seven years ago striking down parts of the Voting Rights Act. That was, and remains, an egregiously bad decision and a nearly perfect example of what can happen when the Supreme Court aggressively ignores legislative deference. 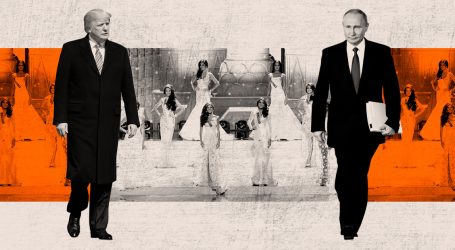 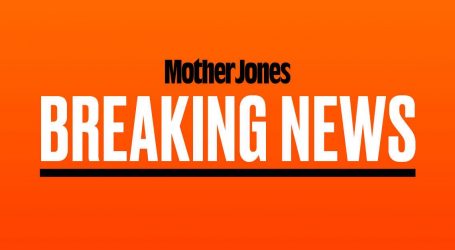