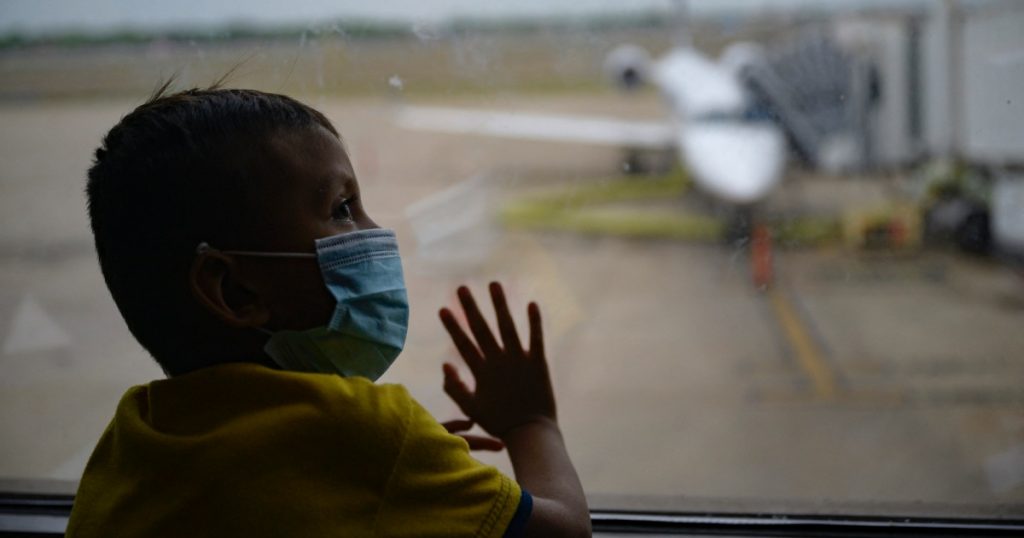 A migrant child from Guatemala waits in the McAllan, Texas airport after being released from a US detention center.Ed Jones/AFP/Getty

Fight disinformation. Get a daily recap of the facts that matter. Sign up for the free Mother Jones newsletter.Eight Republican-led states sued Friday to stop a Biden administration program that allows Central American child refugees to legally join their parents in the United States.
The Central American Minors Refugee and Parole Program, which allows minors in El Salvador, Guatemala, and Honduras to join their parents the United States, began under President Barack Obama to provide a legal alternative for children who relied on smugglers to rejoin their parents. The Trump administration halted the program in 2017, and it remained defunct until last year, when it was restored and expanded under President Joe Biden. CAMP now includes legal guardians in addition to parents and step-parents, as well as those who have applied for asylum or visas granted to certain crime victims.
“We are firmly committed to welcoming people to the United States with humanity and respect, and reuniting families,” the Departments of State and Homeland Security said in a joint statement on the program’s restoration. “We are delivering on our promise to promote safe, orderly, and humane migration from Central America through this expansion of legal pathways to seek humanitarian protection.”
The suit, filed in a Texas federal court, complains that if a migrant from El Salvador, Guatemala, or Honduras “has so much as a pending application for asylum, they can petition” to be reunited with their kids. It claims that the expanded program is illegal because it lacks Congressional authorization—the same argument many Republicans deployed against DACA. Texas is joined in the suit by the states of Arkansas, Alaska, Florida, Indiana, Missouri, Montana, and Oklahoma.
Texas is a go-to state for Republican lawsuits aimed at stopping pro-immigration policies, including lawsuits to block DACA and force the continuation of Trump’s “Remain in Mexico” policy. The state has a number of GOP-appointed judges with histories of blocking Obama and Biden administration plans intended to benefit migrants. This case is just the latest attempt to mobilize that judiciary against Democratic immigration reforms—now with the added advantage of a far-right Supreme Court. 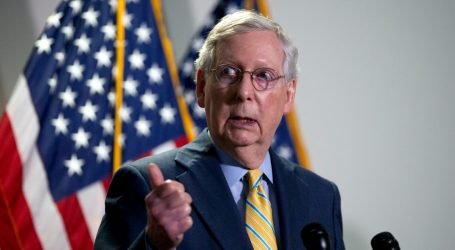 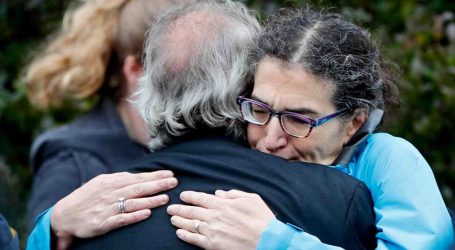