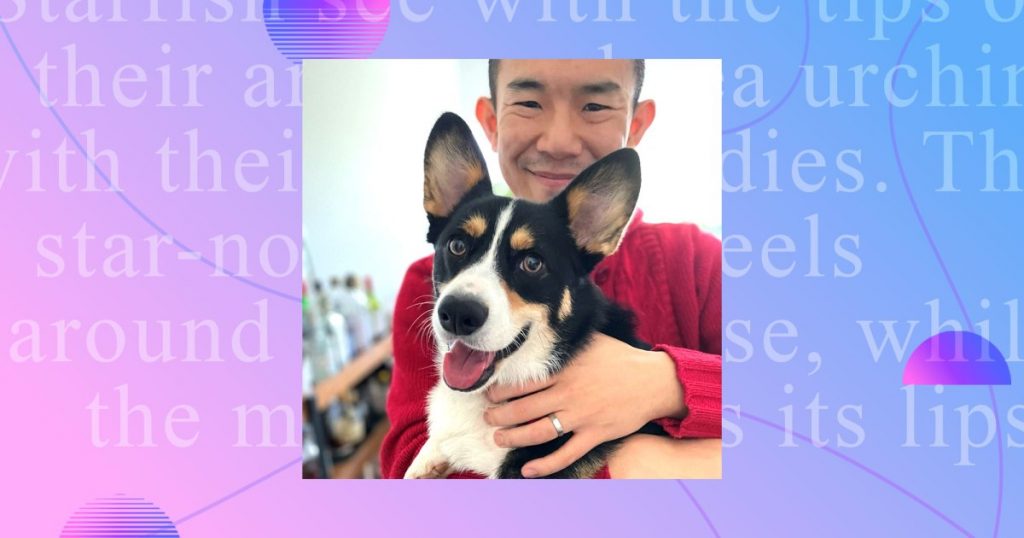 Facts matter: Sign up for the free Mother Jones Daily newsletter. Support our nonprofit reporting. Subscribe to our print magazine.The catfish, it turns out, is one hell of a taster. And I don’t mean that they are good-tasting, as in, fried, battered, and served on a baguette. (I’ll leave that distinction up to you.) I mean, catfish are really good at tasting. As science journalist Ed Yong explains in his new book, An Immense World, these fish are basically swimming tongues: Their smooth, slimy bodies are covered in taste buds, giving them the ability to sample the flavor of anything they touch. “If you lick one of them,” he writes, “you’ll both simultaneously taste each other.” Or, as one physiologist told Yong, “If I were a catfish, I’d love to jump into a vat of chocolate. You could taste it with your butt.”
An Immense World is full of delightful and fascinating animal profiles like this. While you may know Yong from his Pulitzer Prize–winning Covid writing for the Atlantic, the book takes him back to the kind of science reporting he did so often before the pandemic, as a self-described “nerdy outsider who writes about quirky nature stuff.” Much of the book, which comes out June 21, focuses on animals’ ability to perceive the world—through smell, taste, sight, touch, sound, surface vibrations, echoes, magnetic fields, and more—from ants to elephants to Yong’s own corgi, Typo. I learned, for instance, that zebras may have evolved to be striped not to ward off lions or hyenas, as I’d heard before, but disease-carrying flies! And that the blue and yellow coloring of a reef fish may stand out to us, but to predators, their colors act as camouflage, blending in with the water and corals. And that some scientists theorize that migratory birds may be able to see the Earth’s magnetic field using magnetoreceptors in their eyes.
But the book isn’t just a gift to science nerds and animal lovers (your girl is guilty on both counts). It’s also a call-to-action, a plea to, as Yong puts it, “preserve the dark” and “save the quiet.” In the final chapter, Yong asks the reader to consider the harms of sensory pollution—an environmental problem that, unlike so many others we face today, can be “immediately and effectively addressed.” Turn off the lights, and we instantly reduce light pollution. Stop the honking, whirling, and beeping—and with it, goes the noise. (We effectively accomplished this in early 2020, Yong notes, when pandemic lockdowns meant the world was much quieter and darker.)
Much like how nature needed a reprieve from us humans, An Immense World was an essential reset for Yong himself. At the end of 2020, when Yong announced via Twitter he was going on book leave, he wrote, “This year has been the most professionally meaningful of my life, but it has also shredded me.” He needed a break. 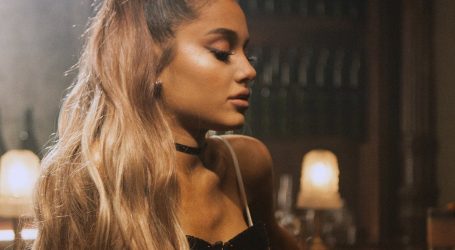 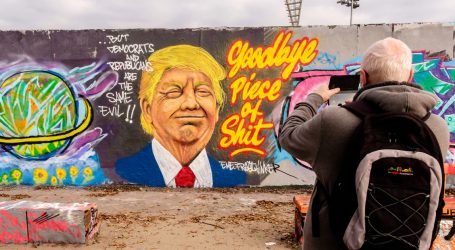