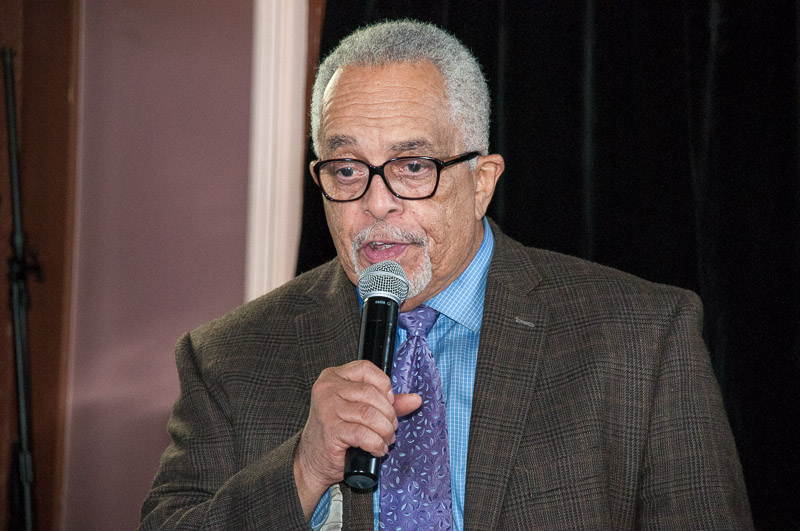 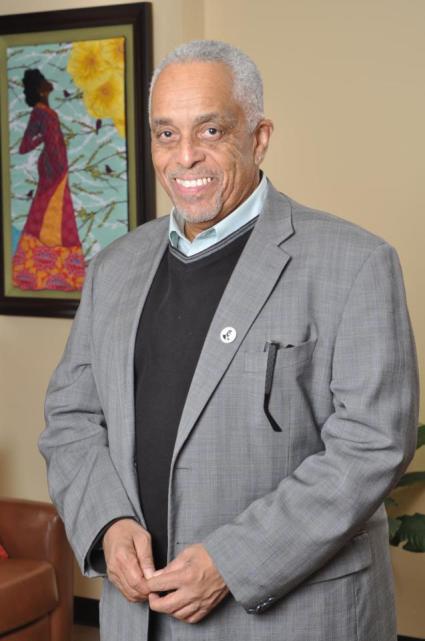 Maynard Eaton is a Emmy Award winning journalist and serves as the National Communication Director for the Southern Christian Leadership Conference.

Educationally, Eaton is well prepared for his line of work. He earned a bachelor degree from the historic Hampton Institute – now known as Hampton University – where he served as the catcher on the Hampton baseball team. Anyone who has known me for any length of time, knows I need a disclaimer for this piece. I am a bit bias towards any guy who writes well, as I fancy I do; and played collegiate baseball, like I did.

Following the Hampton experience, Eaton earned a Masters Degree in Journalism from Columbia University. Interesting to note, Columbia does not offer an undergraduate degree in Journalism. They prefer for their “J-Students” to come into their graduate program with another discipline under their belt, so that they will have a wide range of knowledge to apply the journalistic skills they will learn at Columbia. This approach has earned Columbia the reputation as one of the best”J-Schools” in the nation.

Late last year, I was delighted to learn that Eaton had been hired by Maria Saporta to write a weekly column in the Saporta Report, an online newspaper that covers primarily business development in Atlanta. I have been a regular reader of the Saporta Report for several years, but largely skimmed it to understand where the business community stood on economic development in the city.

When Eaton came aboard, I was excited and actually looked forward to receiving a copy of the Saporta Report in my email box. Although, there have always been skilled Black writers at the Saporta Report, none of them have Eaton’s broad history in the Atlanta community. I could count on Eaton’s reporting to tell me what was happening in the artistic community in Black Atlanta in a way that made me proud to live in the city.

Boldly, Eaton ventured into presidential politics. He invited alternative voices in the Atlanta community to express their views on why Blacks are blindly loyal to the Democratic Party. I thought this was a risky piece for him to write in the Saporta Report. It prompted a mutual friend of mine and Eaton to mention to me that Saporta would pull the plug on Eaton if he was not careful. Then word came last week, that the wife of a candidate for Solicitor General of Fulton County complained about a story Eaton had written on the solicitor’s race. 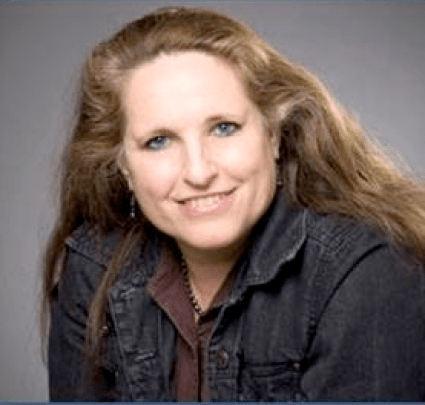 Maria Saporta publisher of the Saporta Report recently cut ties with Emmy Award winning journalist Maynard Eaton over a piece on the upcoming election for a new Fulton County Solicitor General that Eaton wrote in the Saporta Report.
Photo From the Internet

Saporta abruptly cut ties with Eaton. I had read the news story in question before I learned that Eaton had been fired. I found the story refreshing among the other articles in the Saporta Report, hard hitting and balanced. I would never have guessed that the solicitor’s story would have led to Eaton’s dismissal.

Obviously, Miss Saporta can run her newspaper anyway she wants to run it. Her business model seems to be successful and I have never been one to criticize success.

However, I find it ironic that a lesson Saporta learned very early in her journalism career would shape how she responded to public outcry over a good piece of journalistic reporting by Eaton. Perhaps, she has forgotten, but I have not.

In 1976, a 24 year-old graduate of Tuskegee Institute ran for the Georgia State House of Representatives in the Democratic Party Primary in Bibb County. He had petitioned to have his name placed on the ballot in order to oppose a very popular incumbent. The young man lost that race 1,0 50 to 777.

During the course of the campaign, the young candidate issued a press release to address some of the issues in the campaign. Since, the candidate was a budding novelist, his press release was a bit flowery, but well done. It was intended to be easy to read for any broadcast or television journalist.

Miss Saporta was a young intern at WMAZ-TV in Macon, Georgia. She was finally given an opportunity to gain some experience at the anchor desk the day that this press release was delivered to the station. She saw it and reported upon it on the 6:00 O’Clock news program. The candidate’s phone rang off the hook. Suddenly there was interest in his campaign.

What the inexperienced Saporta did not know is that WMAZ did not want to report on the issues that were important to this young candidate. Her reporting was professional and highlighted the positive points of the press release. The news director pulled her off the anchor desk and for the remainder of her internship, she was not allowed to anchor another news program. Perhaps the lesson learned here is that some public personalities and some news issues should not be covered by mainstream media and it is the responsibility of an enterprising journalist to know which personalities and news slants to avoid.

I was that young candidate. Although I have never met Saporta, I felt bad about what had happened to her at WMAZ. I thought that my press release might have ruined her journalism career before it got off the ground. In 1981, when I moved to Atlanta to attend law school, I discovered Saporta working for the Atlanta Journal and Constitution. I was somewhat relieved that she had landed on her feet in spite of giving life to a political view that her news director did not wish to be in the public environment.

Forty years later, Saporta’s life has come full circle. She is now in the publisher’s seat. It is her duty to sanitize the public image of Atlanta and the events that take place in the city. Thus, Eaton was let go.

Following that failed political campaign I went to work as a journalist and except for the two decades I practiced law, I have been a working journalist, telling the stories that mainstream media censors from public discourse.

Eaton, in a Monday morning news conference this week, said he holds no ill will over his termination. Also, he said, “I am a journalist and I will continue to write for the rest of my life, that is what I have always done.” 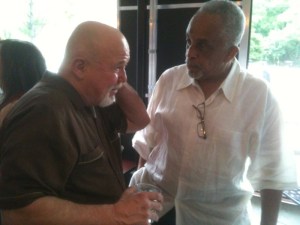 Harold Michael Harvey is an American novelist and essayist, the author of Paper puzzle and Justice in the Round. He can be contacted at haroldmichaelharvey.com. 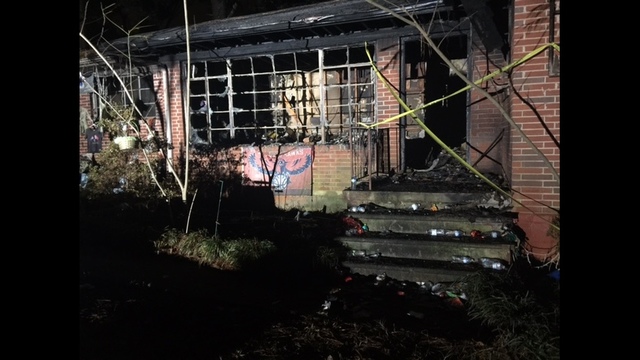