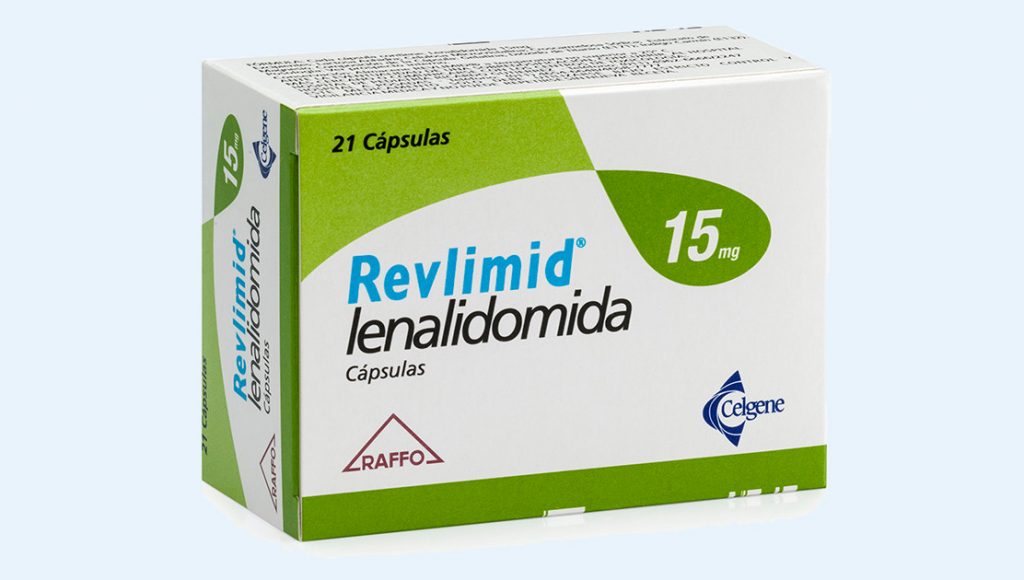 Meet Revlimid, the drug I take for multiple myeloma. It costs $20,000 per month. A generic would probably cost $1,000 per month. However, the generic version is still stuck in court because Celgene refuses to sell any capsules for testing.Celgene

In order to earn FDA approval for generic drugs, manufacturers need samples of the name-brand drug to test against. Frequently, however, the name-brand folks refuse to sell their pills for testing. Congress is on the case:

Legislation to ensure access to drug samples for generic drug manufacturers has broad support in Congress, from Senator Patrick J. Leahy, Democrat of Vermont, on the left to Senator Mike Lee, Republican of Utah, on the right. A similar bill in the House also has diverse backers, including Representatives Peter Welch, Democrat of Vermont, and Mark Meadows, Republican of North Carolina, who is the chairman of the conservative House Freedom Caucus.
Under the bill, a generic drug developer could file a lawsuit, and a federal court could require a brand-name drug maker to provide samples of its product to a generic company “on commercially reasonable, market-based terms.” The court could also award damages if it found that a drug maker had refused to sell samples “without a legitimate business justification.”
….Lawmakers of both parties pushed for the legislation to be included in a far-reaching budget bill signed by Mr. Trump in February, but it was dropped at the last minute.

So this has broad, bipartisan support and would be an indisputably good thing, but somehow—note the passive voice here—“it was dropped” at the last minute. Apparently somebody’s lobbying budget paid off.
But as long as we now have another crack at this, maybe we can write a better bill. Why authorize lawsuits? Why not simply authorize the FDA to buy pills at the Medicare price¹ and then resell them to generic manufacturers at cost? This would not only be a lot easier, but it would solve one of the complaints of the name-brand manufacturers: “They say the bill would be a boon to trial lawyers, giving them an incentive to sue brand-name pharmaceutical companies for damages, which could be worth more than sales of the proposed generic drug.”
Why do we make things so complicated? If we think that drug companies should be required to make pills available for testing, then just require them to make pills available for testing. And if we want the pills available at a “market price,” then just set the market price. This shouldn’t be rocket science.
¹Or some lower price, if that’s appropriate. 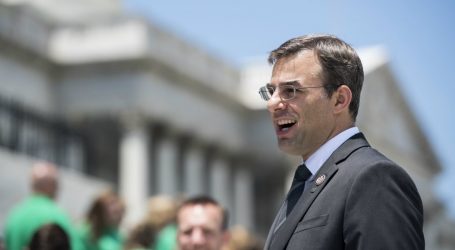 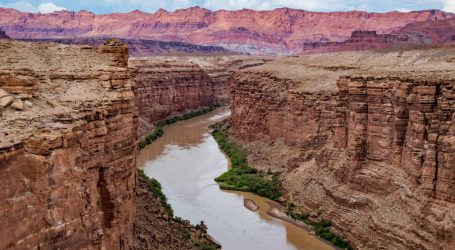