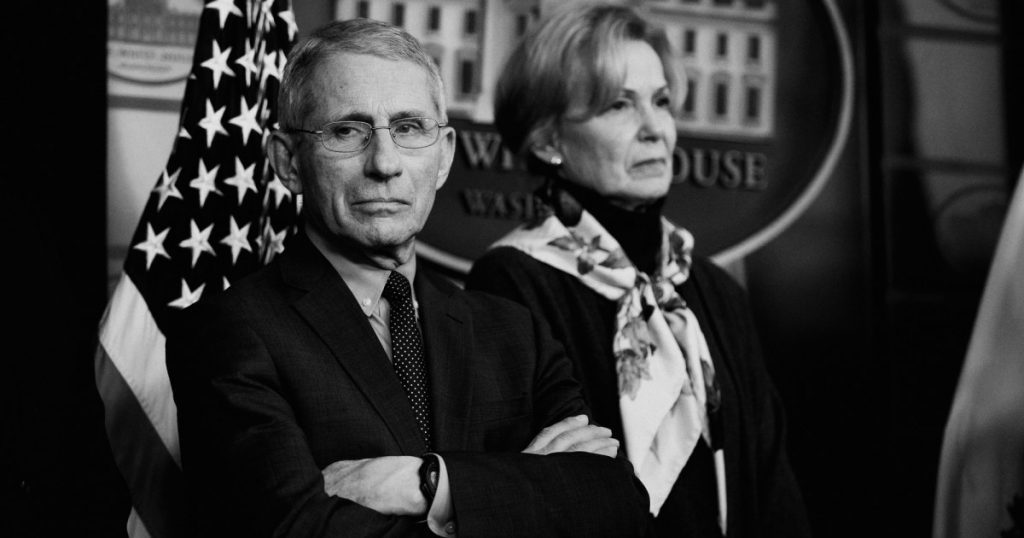 For indispensable reporting on the coronavirus crisis and more, subscribe to Mother Jones’ newsletters.Once I began recovering from COVID-19, I wanted to understand what it means to be part of a growing cohort of survivors: What was happening in my body? And how should I think about my membership in this strange new class of people? I wanted to hear from scientists, survivors, and others who have been on the front lines of outbreaks before, to learn how I and others like me might help kickstart life after the plague.
That reporting led me to one of my own heroes, Peter Staley, a veteran HIV/AIDS activist and a central figure in ACT UP, a group that used the tools of direct action and civil disobedience to put AIDS on the map and crack open access to medical treatment—work that was featured in the 2012 documentary How to Survive a Plague.
Staley has also collaborated with Dr. Anthony Fauci and Dr. Deborah Birx, the top scientists on Trump’s coronavirus task force. In this interview, republished below, Staley reflects on how to keep Fauci and Birx in the room and in Trump’s ear during consequential tussles over public policy, as internal disagreements inevitably break into public view. (Over the weekend, Axios reported a heated exchange between Fauci and Trump’s anti-China trade adviser, Peter Navarro, over the use and efficacy of the malaria drug hydroxychloroquine.)
Losing just one of the top scientists to a Trump tantrum or a Twitter roasting is too perilous, Staley warned. “We shouldn’t be relying on just two experts to fight this thing,” he said. “We’re in a very dangerous position.”
This interview has been edited for length and clarity. You can also listen to it on the latest episode of the Mother Jones Podcast. Don’t miss Staley’s recollections of wine-soaked dinners with Fauci.
Tell me about your current work, and how you’re doing.
I’ve been doing AIDS activism around PrEP, the drug that blocks HIV infections, including working with leading public health officials on that issue. People like Anthony Fauci and Deborah Birx.
A bunch of us have leaped into COVID activism. Many of us have gotten used to this, when new pandemics hit, being very drawn to it because, frankly, we get triggered. We see politicians acting poorly almost from the get-go. It reminds us of what we all went through.
The world considers us, rightly, one of the most connected patient advocacy groups. We’re in this unique position of knowing all the players that fight epidemics, whether it be political leaders, or epidemiologists, or public health officials, or researchers, or front-line docs. So we’re well-positioned to run interference when issues arise.
What does “run interference” mean?
When New York City’s mayor was not listening to his public health experts as quickly as he should have early in this crisis, we looked for all sorts of tactics and methods for putting a fire under his ass. We were trying to drum up, stir up, and throw! Eventually, he got to a place where he is now very quickly deferring to the public health experts.
But we had a real crisis there for two weeks. He was sitting down with 30 people, and the public health experts were outnumbered. He was going with the more comforting advice. That’s a classic dangerous mistake that politicians make during the beginning of an epidemic. You just want to pull your hair out. Every day you lose, the fallout is exponential down the road.
Peter Staley in 2013.
I listened to a podcast this week from some Republican politicos who were all musing about how we’ll have to wait until this all plays out to judge Trump’s response to this pandemic. But that is just so crazy. It’s so false because 90 percent of what Trump needed to do needed to happen in February, and it didn’t. So we know now. We don’t have to wait until the end. We know now that he messed up big time.
All your work during an epidemic has to be loaded in the front end. That first month is the reason we might have 100,000 to 200,000 deaths in the US. Yes, everything after may prevent a million deaths, but the 100,000 to 200,000 deaths were preventable. Very preventable, and Trump didn’t do it. He didn’t do it. The deaths are all on his head, as far as I’m concerned. The blood is all on his hands. The people dying now are Trump deaths, hashtag #TrumpDeaths.
For those of us lucky enough to have seen How to Survive a Plague, the brilliant David France documentary about your work, ACT UP, and the early medical activism around HIV, we’ve seen you tussle with health authorities. What kind of historical echoes are you feeling right now? How is Trump receiving medical advice from the establishment?
I’m not sure we heard much at the beginning. He had gutted the [National] Security Council’s pandemic working group, whose sole job was to bring a new pandemic to a president’s attention as soon as it was starting. It was probably a combination of the distrusting of science and expert advice, but also the fact that he was actively trying to unravel everything Obama created.
I don’t know exactly when Fauci was called in to actually see the president, but from what I’m piecing together, it was pretty late in the process. Everything was too little too late.
Listen to James West’s conversation with veteran AIDS activist Peter Staley on this episode of the Mother Jones Podcast: 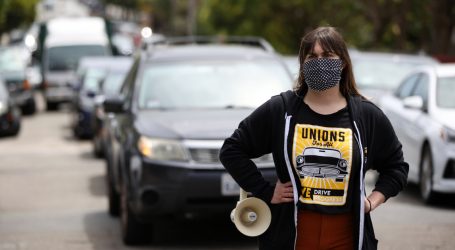 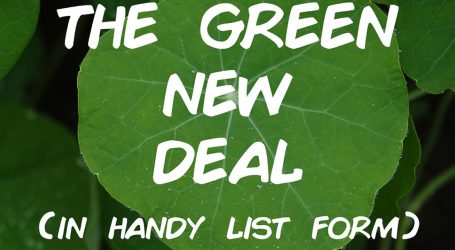 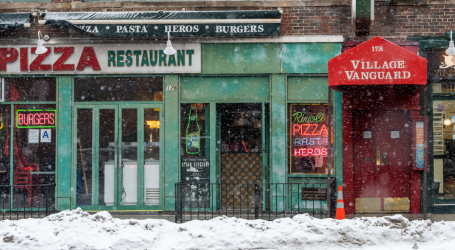