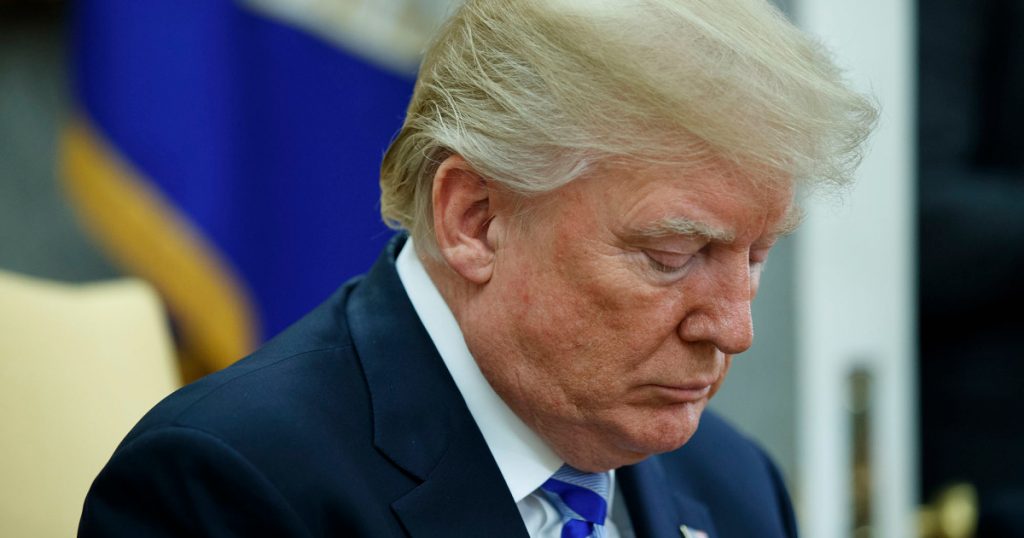 Donald Trump’s business empire has always relied on growth. But according to new personal financial disclosure documents filed by the president, it’s not growing much these days.
Since the beginning of Trump’s term, a number of reports have provided anecdotal evidence that some of his key businesses are struggling—some of his golf courses reportedly look like ghost towns. But quantifying the overall impact of Trump’s presidency on his finances is complicated. Trump has now filed four sets of financial disclosures—two as a candidate and two while in office. In his previous three filings, Trump combined financial information from the prior calendar year with several months of the current year. Last year’s filing, for instance, encompassed all of 2016, as well as (for some of his businesses) the first four months of 2017.
But on this year’s filing, Trump only included the entire 2017 calendar year, a change that makes direct comparisons difficult. So while Trump’s filings showed lower revenues across nearly all his businesses compared to his previous filing, some or all of that difference could be explained by the fact that the new documents cover a shorter period of time. Was the $40.3 million decline in revenue at Trump’s prized Trump National Doral golf course simply the result of an accounting change? Or is business at the course really taking a nosedive? It’s not clear.
What is clear, though, is that Trump is not adding new sources of revenue—that is, his business isn’t creating many new projects. That’s a departure from the past, when Trump received frequent injections of cash from multimillion-dollar upfront payments every time he opened a new hotel project overseas. He’s still receiving royalty payments and management fees from some of these old deals, but those fees tend to be in the hundreds of thousands of dollars, not the millions. Opening new hotels helps improve Trump’s cash flow, and since he became president, that has been missing.
That may be because Trump has agreed not to take on any new foreign partners. (His company does continue to pursue existing projects that have not yet been opened—for example, a second golf course in Dubai with partners he had already agreed to work with on one course before becoming president). But efforts to build Trump’s business domestically have also not generated much activity.
According to this year’s personal financial disclosure, the president has only two new sources of revenue:

The Trump Organization has debuted two new hotel brands—Scion and American Idea—which are significantly less luxurious (think Holiday Inn Express rather than five-star luxury). According to the disclosure form, the first set of new hotels, which are set to open soon in the town of Cleveland, Mississippi (population: 12,334), generated just $26,000 in 2017.
Last year, Trump Hotels CEO Eric Danziger told Bloomberg that he wanted to expand the business into managing hotels that aren’t Trump-branded—according to the president’s disclosure form, he earned $20,000 for managing the Westminster Hotel in Livingston, N.J.

Perhaps the largest “new” source of income on the president’ disclosure was $100,000 that Melania Trump reported earning from a photographic image deal with Getty Images.
And we also know that Trump has lost some sources of income. Since he last filed a financial disclosure, his name has been torn off of three different hotel properties—the Trump SoHo in New York City and hotels in Panama City and Toronto. The financial ramifications of those lost sources of revenue may not be factored into this year’s report, but it all adds to the sense that Trump’s business is stagnating.
Trump clearly needs a steady supply of cash—he has 13 outstanding loans, worth a minimum of $310 million (of which at least $130 million is owed to troubled Deutsche Bank). The majority of the loans will come due before the end of what would be Trump’s second term. One loan, worth between $5 and $25 million is due next year—Trump must either pay it off, or find new financing. In the meantime, there are interest payments and loan covenants—that is, agreements with lenders that might require a certain level of occupancy in a building, or certain levels of revenue generated.
The Trump National Doral golf course’s $40.3 million drop in revenue may be, in part, because this year’s report counted fewer months than last year’s. But if the drop is indeed real, it could be an ominous sign for the heavily mortgaged property. Trump borrowed $125 million in 2012 to purchase the course.
The only significant Trump property for which he reported a substantial increase in revenue was his luxury hotel in downtown Washington, DC, which doubled its take from $19.6 million to $40.4 million in the last year. (The hotel opened in September 2016, so much of the $19.6 million reported last year probably was counted again in this year’s $40.4 million.)
And more significantly for Donald Trump personally, these numbers represent revenue—not profit. For example, on previous disclosures, Trump reported his Turnberry golf resort in Scotland had earned $18.1 million in revenue in 2016 and part of 2017. But business filings in the United Kingdom show that when costs are factored in, the course actually lost about $23 million in 2016. 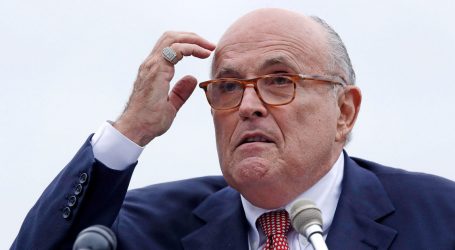 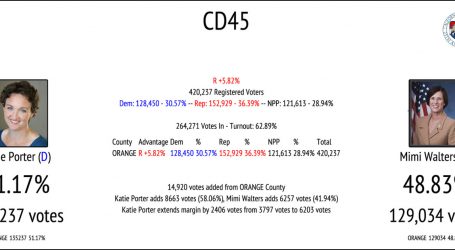 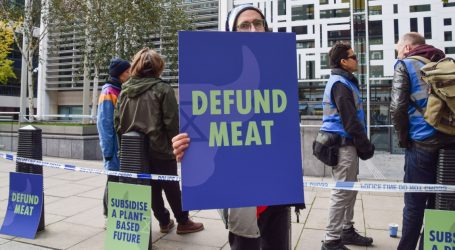