“We’re led by a man who is a very—look, we’re led by a man that either is, is not tough, not smart, or he’s got something else in mind,” Trump told Fox & Friends by phone Monday morning. He was apparently upset that President Obama did not use “radical Islamic terrorism” int he wake of Sunday’s massacre in Orlando, Florida.

The comment came this time around after Warren, who is of Native American heritage, “lambasted him as a ‘thin-skinned, racist bully’ in a speech last week, writes the Washington Post.

“Pocahontas is at it again!” Trump tweeted. “Goofy Elizabeth Warren, one of the least productive U.S. Senators, has a nasty mouth.”

“No, seriously–Delete your account,” Warren tweeted back, notes the Post. As a result of rtOne of the senator’s supporters secured Pocahontas.com and redirected it to Warren’s campaign site.

It was a bad time for Sen. Cory Gardner to be caught in an elevator with a reporter. Donald Trump had just referred to Sen. Elizabeth Warren of Massachusetts as ­“Pocahontas” — again — and the Republican freshman from Colorado was struggling to figure out how to respond.

“I think people need to be treated with respect, and that’s what we’ve demanded from everyone,” he offered.

But was it racist?

Gardner clammed up. He politely referred further questions to his press secretary.

It appears the Republican Party is getting the candidate it deserves. 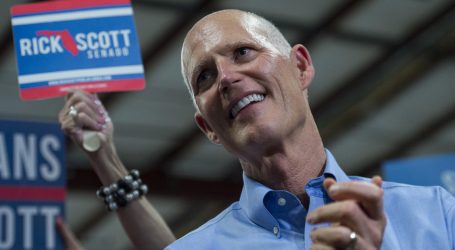 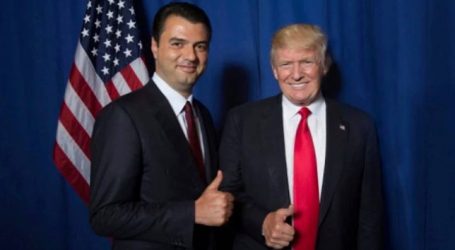 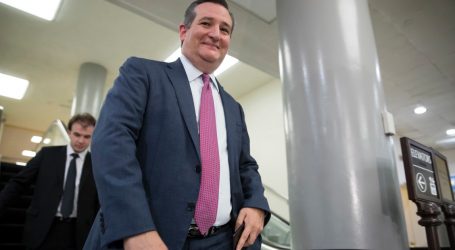