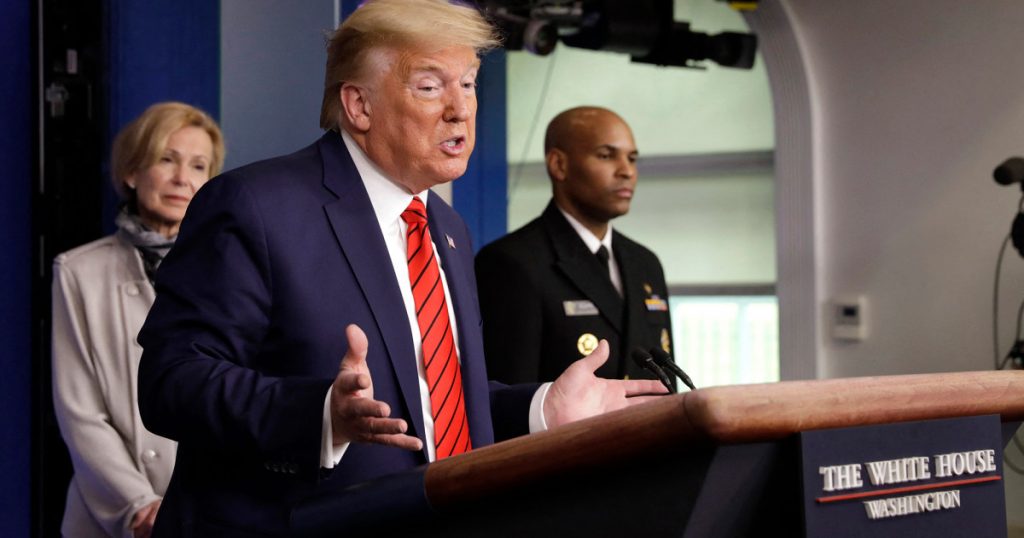 During a Wednesday press conference, Donald Trump made a surprising admission: He didn’t want to see companies that receive any federal bailout money spend it on stock buybacks—a potential restriction that, so far, has mainly be advocated by the most liberal members of Congress.
A reporter asked the president if he would guarantee that the “hundreds of billions of dollars” that will potentially go to failing industries “will not go to executive bonuses or to stock buybacks.”
“Well, I don’t want that,” Trump replied. “In fact, some companies, as you know, did stock buybacks and I was never happy with that.” Trump added that companies who had participated in buybacks “could have waited a long time, and they would have been much better off if they didn’t.”
It was a surprising stance from president who essentially enabled those buybacks to happen. The 2017 Republican tax bill, touted as the Trump administration’s crowning achievement, left American corporations flush with cash. Those companies immediately funneled the money into a record number of stock buybacks in 2018, an act that served executives and wealthy investors and depleted cash reserves. The airline industry, which has suffered heavily from canceled travel in the midst of the pandemic, spent a whopping 96 percent of their cash profits on stock buybacks, according to Bloomberg.
Liberal lawmakers have been pressuring the administration and their GOP colleagues to include a ban on stock buybacks in any industry bailouts, which are being heavily considered by the White House as the airline, travel, and related industry suffer demand shock from the practices encouraged to slow the spread of COVID-19. As I wrote earlier today, Congress’ response to the 2008 economic crisis—which benefited the C-suite over workers —has served as a cautionary tale for those who see a similar pattern emerging as industry CEOs plead for rescue funds. Any taxpayer money for bailouts, progressives argue, should include strings attached, including a ban on stock buybacks, dividends, and executive bonuses, as well as promises that that the money will be spent on employee salaries.

96% of airline profits over the last decade went to buying up their own stocks to juice the price – not raising wages or other investments.
If there is so much as a DIME of corporate bailout money in the next relief package, it should include a reinstated ban on stock buybacks.
— Alexandria Ocasio-Cortez (@AOC) March 17, 2020

Trump’s declaration was the latest in a week of moves from the White House that signaled an openness to an agenda favored by the country’s liberal lawmakers for responding to the crisis. On Wednesday, Trump announced that he would invoke the Defense Production Act, a Korean War-era law that allows the government to mobilize military resources on behalf of civilian disaster.
But the Trump administration has yet to execute on that course of action. Trump told reporters today that he was only preparing to do so, but hoped it wouldn’t come to that. And he seemed to signal a similar ambivalence about enforcing any government-mandated ban on the buybacks. “It’s very hard to tell them not to, but I would tell them not to,” Trump said.
When a reporter followed up to say that Trump could make the aid conditional on a ban, Trump made no promises. “It takes many, many people in this case to tango,” he said, “but as far as I’m concerned, conditions like that would be okay with me.” 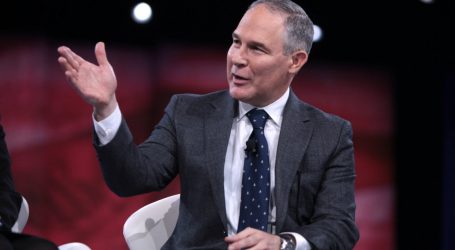 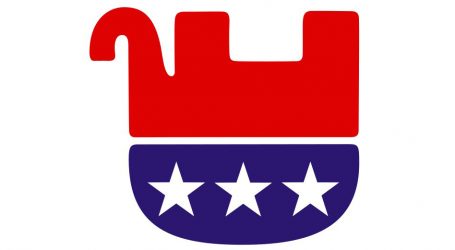 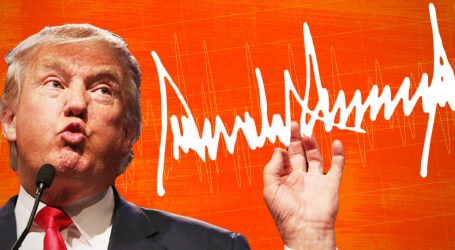