Donald Trump is unhappy with today’s New York Times piece about how he treats Michael Cohen “like garbage,” which might cause Cohen to flip:

The New York Times and a third rate reporter named Maggie Haberman, known as a Crooked H flunkie who I don’t speak to and have nothing to do with, are going out of their way to destroy Michael Cohen and his relationship with me in the hope that he will “flip.” They use….
— Donald J. Trump (@realDonaldTrump) April 21, 2018

Ha ha ha ha. Trump spoke with Haberman at least four times last year, on March 26, April 5, July 19, and November 1. Maybe more! How about it, Maggie? How many times have you spoken with Donald Trump since he began his campaign? 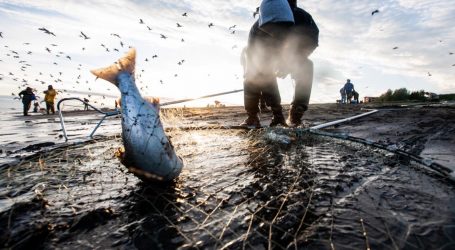 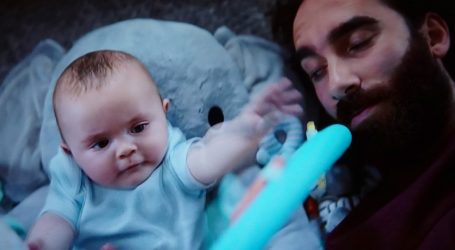