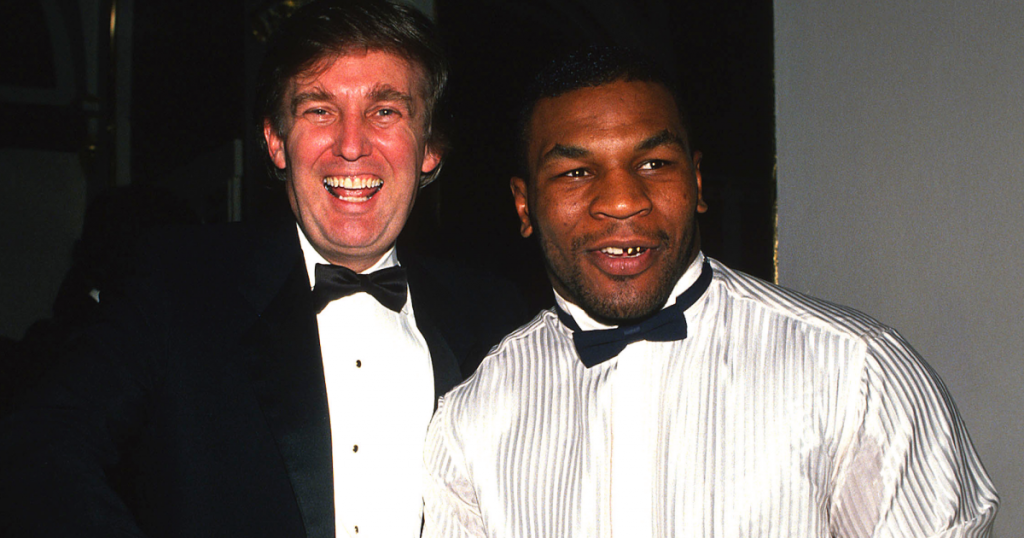 “He says that he’s innocent. I think you have to remember that.”
“He did a very good job while he was in the White House, and we hope that he has a wonderful career.”
These were President Donald Trump’s first public remarks addressing the resignation of Rob Porter, the White House aide who is facing public allegations of domestic abuse from his two former wives. The president on Friday did not express sympathy for the women, nor did he take a stand against domestic violence. Instead, Trump reminded reporters that Porter has denied the accusations.
While many have expressed outrage in the wake of Trump’s praise for a staffer who allegedly beat his ex-wives, the remarks only continue the president’s longstanding record of valuing the denial of a man accused of misconduct over a woman’s serious accusations.

After the New York Times revealed O’Reilly and Fox News paid nearly $13 million to settle multiple sexual harassments allegations, Trump told the paper that he believed O’Reilly was “a good person.”
“Personally, I think he shouldn’t have settled,” Trump said. “Because you should have taken it all the way; I don’t think Bill did anything wrong.”

In March 2016, the former Trump campaign manager was charged with battery after he forcefully grabbed a female reporter by the arm during a rally in Florida. The reporter, Michelle Fields, who then worked for Breitbart, later published images of bruises she said resulted from the altercation. Surveillance video also emerged that appeared to verify Fields’ account.
But then-candidate Trump dismissed Fields’ claims as a “disgrace.” He told Good Morning America: “She had a pen in her hand, and you know, that could have been a knife, that could have been—even a pen, it’s dangerous.
“He’s a fine person, he’s a very good person,” Trump said of Lewandowski. “And I don’t want to destroy a man. If you let him go, you would destroy a man, destroy a family.”

Despite an explosive Washington Post story detailing sexual misconduct accusations against then-Republican Senate candidate Roy Moore, Trump repeatedly defended the former judge as the more favorable choice to Democrat Doug Jones. Trump also emphasized that Moore had denied the allegations, which included the molestation of a 14-year-old girl.
“Forty years is a long time,” he said. “He’s run eight races, and this has never came up.”

Roger Ailes’ resignation in July 2016 as chairman of Fox News over sexual harassment allegations did not stop Trump, then a presidential candidate, from commenting on the scandal.  He praised Ailes as a “very, very good person” and cast doubt on Ailes’ accusers. “I can tell you that some of the women that are complaining, I know how much he’s helped them.”

This one goes way back to the early 1990’s when Mike Tyson faced up to 60 years in prison for raping an 18-year-old beauty queen. “I don’t know, after knowing Mike, I don’t know how it did happen,” Trump said at a 1992 press conference. “But it was a jury. It was a jury verdict.”
He then appeared to suggest that the victim should have settled with Tyson for millions in exchange for dropping criminal charges. “If your sister was raped by a millionaire, would you encourage her to accept a big bundle of cash to forget everything?”
Of course, Trump’s stance appears to shift, however, when the allegations are leveled at his perceived enemies. “I’ve known him a long time, I’m not surprised,” Trump said in October when asked about Harvey Weinstein, a Democrat.
One month before the election, Trump also hosted three of Bill Clinton’s accusers for a press conference. Many saw the stunt as an attempt to rattle Hillary Clinton less than two hours before a debate was set to take place. 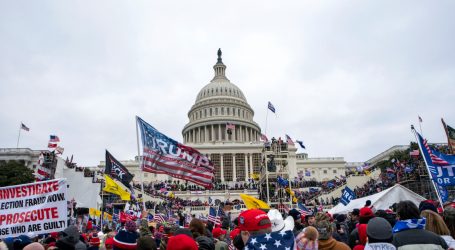 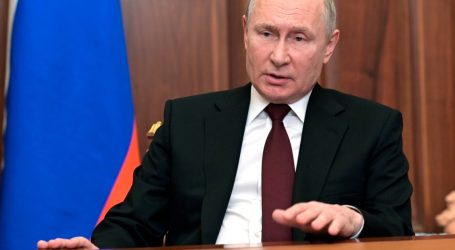