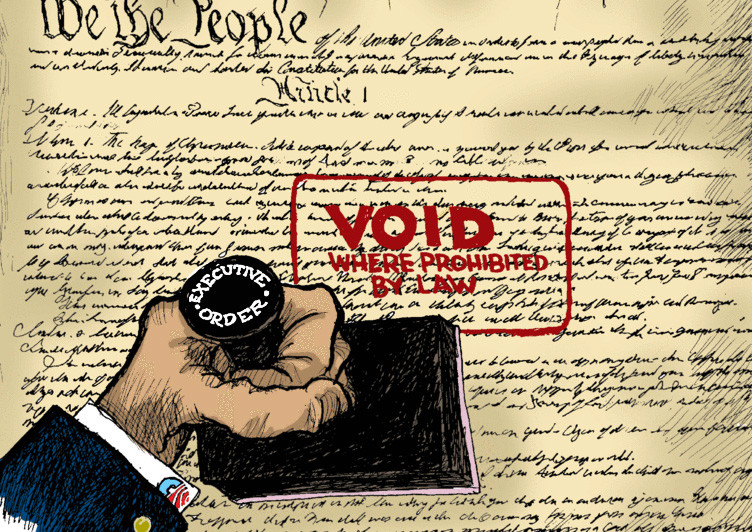 Remember this? Those were some good times, weren’t they?Scott Stantis/Chicago Tribune

It’s a slow Monday, so everybody is yakking about President Trump’s insistence that he can pardon himself and Rudy Giuliani’s insistence that Trump could gun down Robert Mueller at high noon and not be indicted for it. Whatever. But this is really the weird one:

The appointment of the Special Counsel is totally UNCONSTITUTIONAL! Despite that, we play the game because I, unlike the Democrats, have done nothing wrong!
— Donald J. Trump (@realDonaldTrump) June 4, 2018

Huh. If I recall correctly, it was Trump’s own Department of Justice that appointed Mueller. Or, as Trump now likes to call it, the Department of “Justice.” In any case, I wonder who filled his brain with the notion that appointing a special prosecutor is unconstitutional? Ronald Reagan tried this wheeze and was batted down by the Supreme Court 8-1. Scooter Libby tried it a few years ago and was also batted down. Was Dinesh D’Souza on Fox & Friends this morning or something?
Anyway, Trump and his surrogates have now variously claimed that:

He cannot be indicted for anything, even murder, while he’s in office.
Special prosecutors are unconstitutional.
The president can pardon himself.
The president, by definition, cannot obstruct justice because he is Justice.

In other imperial presidency news, Trump has claimed that he has effectively unlimited power to socialize industry in the name of national defense, as well as unlimited power to levy tariffs on the same grounds. Isn’t that something? Do you remember the days when Republicans were outraged about President Obama’s wanton seizure of power just because he decided not to prosecute and deport kids who were brought across the border when they were infants? Seems like decades ago. Today, the rule is simpler: as long as the president keeps sending over conservative judges for confirmation, the Constitution allows him to do anything he wants. 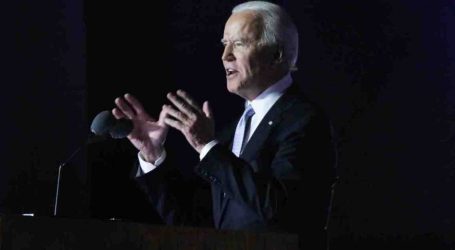 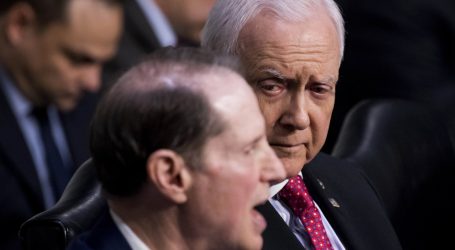