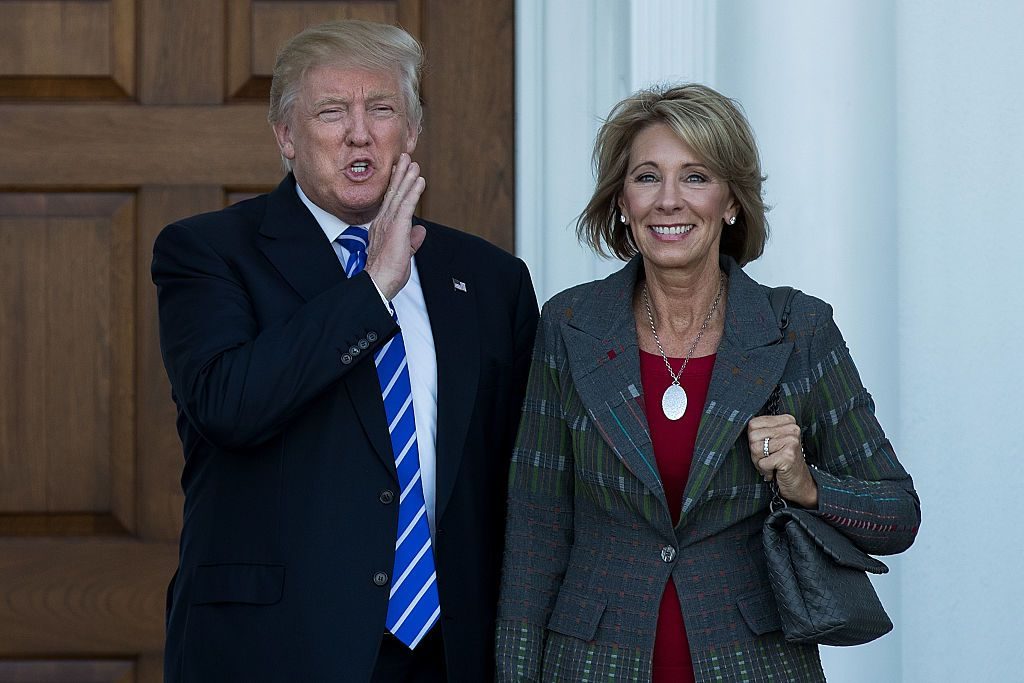 For Donald Trump and his Republican cohorts in Congress, part of the effort to “Make America Great Again” includes waging a war on government as a positive force in lifting people up and improving their lot, while using more repressive police tactics in the name of “law and order.” And this war will most certainly be a war on black people.

One of the areas where this war will be waged is in the nation’s public schools, of which the majority of students are children of color. Enter Betsy DeVos, Trump’s nominee for Secretary of Education.

DeVos has no experience in education, nor has she or her family attended public schools. Rather, she is a billionaire education lobbyist who has devoted her time and resources to the privatization of public education, including promoting charter schools and taxpayer-funded vouchers for private and religious schools. In Michigan, she has poured money into charter schools and pushed for state laws that have led to reduced accountability and oversight. Further, 80 percent of charter schools in Michigan are run by for-profit companies, the highest in the nation.

The billionaire fought and succeeded in lifting the cap on charter schools in Michigan and allowing failing charters, of which many are the worst performing schools in the city, to expand and replicate. After New Orleans, Detroit has the most students in charter schools of any city in America. And half of the Detroit charters are performing either worse than or merely just as well as traditional schools.

Meanwhile, the Republicans want to cut federal jobs and have revived an obscure rule allowing Congress to reduce the pay of an individual federal employee to $1, effectively killing the U.S. civil service system. When it comes to employees, the federal government is heavily black, accounting for about 1 in 5 federal workers, far in excess of their representation in the general workforce. As an employer of last resort amid a sea of racial discrimination in the private sector, particularly in places such as the U.S. Postal Service, the government helped build the black middle class.

In fact, African-Americans are 30 percent more likely to work for federal, state and local government. And already, black federal employees were hardest hit by public sector losses during the Great Recession, with blacks more likely to face unemployment than whites and Hispanics, and the black/white employment gap for women increasing nearly six times in the years after the recession. So, the plan by conservatives to cut government will only further hurt us and impact us the most.

Yet, as Trump cuts our government jobs and shuts down our schools for a buck, he will make sure that we have sufficient number of police officers to bash in the heads of black men, women and children, and bullets to rip through their bodies as their corpses are left sitting in the middle of the street.

During the campaign, Trump touted his promise to bring back “law and order” to black communities he said were ravaged by crime. He even vowed to institute a nationwide “stop and frisk” policy as a selling point to African-Americans, as if to court black voters in a perverse fashion by promising more racial profiling and police brutality in urban communities. The Fraternal Order of Police, which has railed against Black Lives Matter and critics of police abuse, is on board with the Trump program of heightened monitoring and harassment of the black neighborhoods.

Taking things a step further, the nation’s largest police union expects the new president to reverse the ban on racial profiling in federal agencies, ditch police bodycams and data collection on the use of force, and cut off aid to “sanctuary cities” that protect undocumented immigrants from deportation. “Our members believe he will make America safe again,” the rightwing group said in its endorsement of Trump.

Under Trump and the GOP, who detest big government, government will shrink, and black public sector workers will pay the ultimate price. This as public taxpayer money will be siphoned from public schools that serve predominantly black children and go into the hands of education profiteers in the name of the free market. And all black people will have left are more cops to make their lives miserable and take their lives with even greater frequency.

If this is not a declaration of war, then what is? Now is the time for the black community to be prepared for battle and resist the onslaught coming on so many fronts. 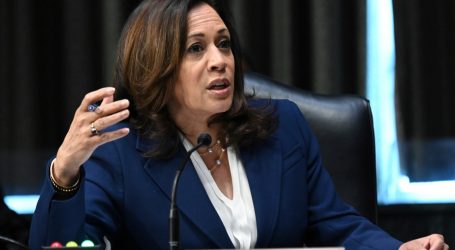