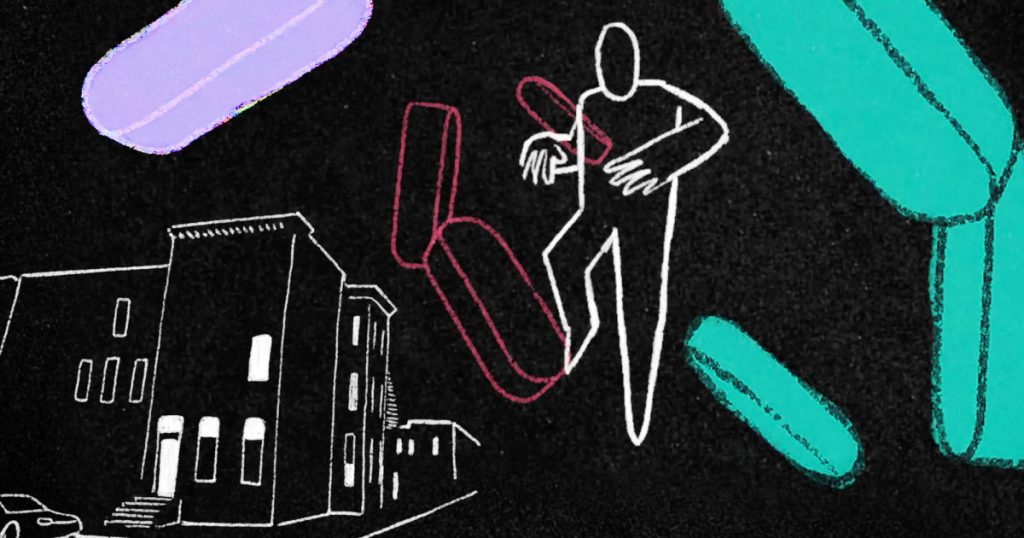 Finding a Fix: Chapter One
FINDING A FIX: CHAPTER ONE: There were 411 opioid overdoses in Harford County, Maryland, in the first 11 months of 2017. This Mother Jones documentary series shadows the suburban cops desperately chasing the trail of a fatal overdose, part of an initiative to track down every single dealer. But with opioid deaths continuing to skyrocket, is the strategy really working?
Posted by Mother Jones on Wednesday, December 20, 2017 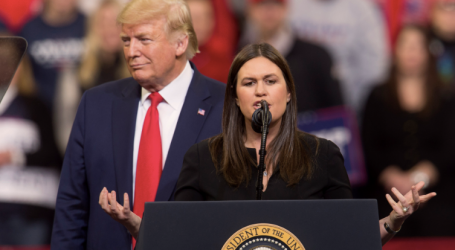 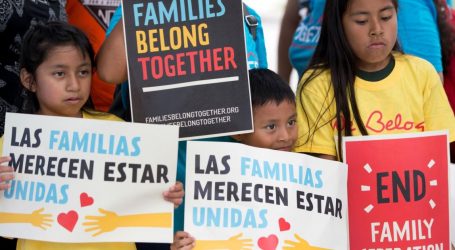