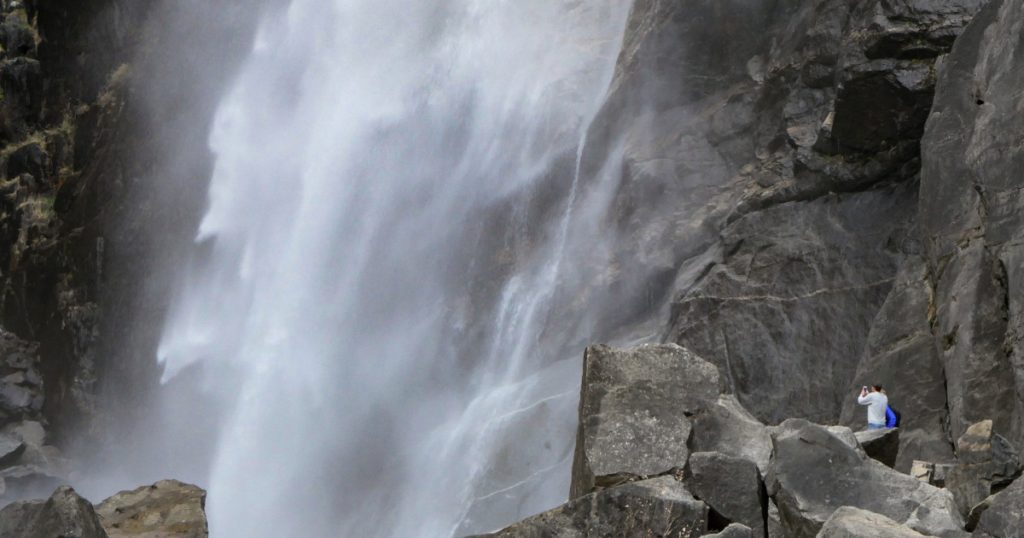 So much water. So, so much.Kevin Drum

It’s been a long time since I’ve indulged my pet peeve about the whole “eight glasses of water a day” thing, but today the New York Times indulges it for me. Their expert is Mitchell Rosner, a kidney specialist at the University of Virginia:

For those of us who spend all day at a desk, Dr. Rosner said, it’s best to drink only when we feel thirsty. Overhydrating, he said, isn’t helping anyone. At best, Dr. Rosner said, “You pee it out.” At worst, it can cause the sodium and electrolyte levels in your body to drop to dangerously low levels. The condition, hyponatremia, can result in hospitalization and death.
….“It’s a popular idea among patients and a popular idea in consumer media that hydration equals healthy skin,” said Dr. Joshua Zeigler, a dermatologist at Mount Sinai in New York City. But that’s not exactly how it works. “It’s a complete myth that eight glasses of water are necessary to maintain hydrated skin,” he said.
….But if you haven’t quite hit your quota today, don’t worry: Your 2020 isn’t already ruined. The tasty beverages you thought of as dehydrating, like coffee, tea and beer, are actually hydrating. “Coffee is a hydrating beverage,” said Ms. Antonucci, the nutritionist. “If you’re drinking it, let go of the guilt. Enjoy it.”

Hospitalization and death! I imagine that requires a pretty spectacular amount of overhydrating, but still. You better watch out.
And that’s some good reporting on the coffee thing. I keep telling people they can hydrate with practically anything, but they never believe me. Maybe now they will. 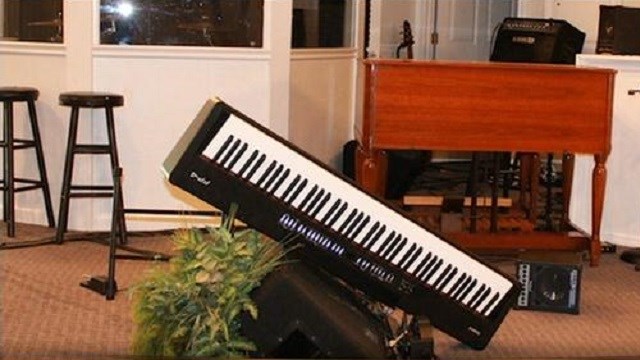 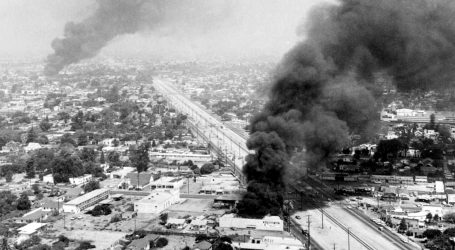 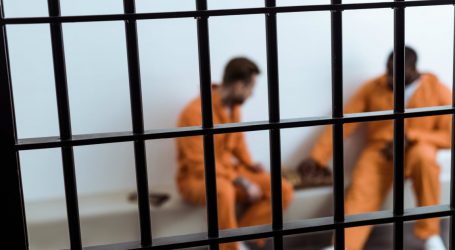